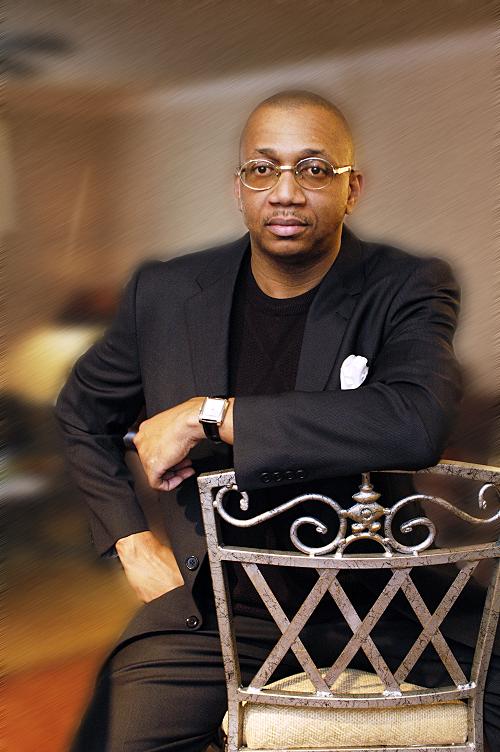 Michael McCray is a former ACORN nation board member and author of ACORN 8: Race, Power & Politics.

At the height of its power, the Association of Community Organizations for Reform Now (ACORN) founded over 40 years ago had an estimated 400,000 members, 1,200 associated chapters in 105 cities and 42 states across the country. ACORN 8: Race, Power & Politics (American Banner Books) is considered the first inside look at ACORN as the author, Michael McCray, examines a three-year period, 2005-2008, the years which he believes jumpstarted the organization’s “death spiral.”

ACORN aggressively battled corporations and other institutions over such issues as predatory lending, mortgage fraud, lead paint and social services budget cuts, and reached its influential apex during the 2008 U.S. presidential campaign. Many credit their voter registration efforts for helping Barack Obama get elected president.

“ACORN is a part of American history… [It] had the power to influence national elections and social policy across the country,” wrote former ACORN national board member McCray in his premise for the books. 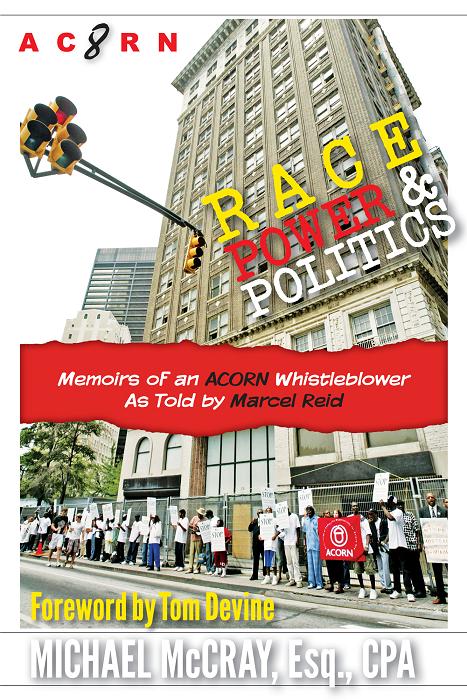 However, ACORN’s demise came soon after an undercover video of two people posing as a pimp and a prostitute came to them for help. That video sparked a stoppage of federal funds, and other organizations soon cut their ties with it as well.

A demand by several top officials, including McCray and DC ACORN Executive Director Marcel Reid, for an independent audit eventually found multi-million-dollar embezzlement by a top executive that was covered up by other officials. The author characterized ACORN as an out-of-control organization whose major decisions were made by several family members seemingly with the blessing of top officials who acted “cult-like” toward them.

Reid and seven others later became the ACORN 8 after the group was expelled from the organization. They are now a watchdog organization composed of former ACORN insiders and national board members.

In a recent phone interview with the MSR, McCray was asked did ACORN get too big. “I think so,” he notes. “I think the Barack Obama election was the beginning of the end for ACORN, at least the ACORN we had known it [as].”

McCray, who formerly worked at the U.S. Department of Agriculture under the Clinton administration, joined ACORN after working on mortgage fraud issues in Georgia. “I grew up in the rural South [and] spent my professional career working for low- and moderate-income people,” he points out.

“When I was nominated to the ACORN [national] board, I was eager to learn how ACORN was able to be so much more successful than [other advocacy groups]. I was a sponge when I got to the board, because I was curious about the structure and organizing methodology.”

“A lot of staffers were tainted” by the embezzlement and later by charges of voter registration fraud, says McCray. He also discussed in his book how the national organization too often stymied the local chapters, especially if they dared to challenge the national office.

“A lot of people think ACORN was the boogeyman, and I don’t,” McCray says. “I think of it as a very powerful organization that got taken astray and stopped living up to the mission it was founded [over 40 years ago] to serve. I was never against ACORN. I was against the corruption as it regards to management.”

The now-defunct organization “was huge in community and it really helped kids,” notes Kerry Felder, a community organizer for 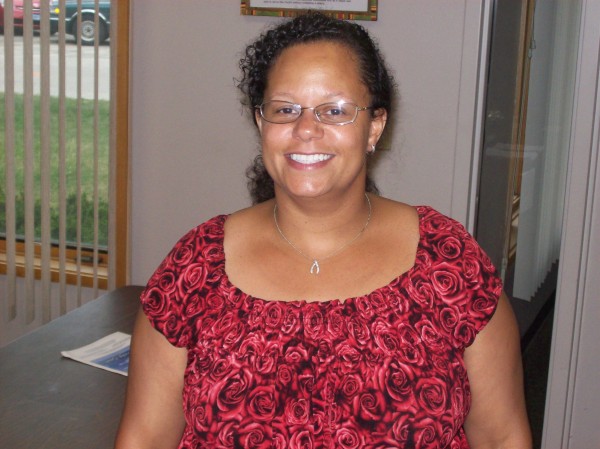 Neighborhood Organizing for Change (NOC), a locally-based organization that she joined last year. “It is member-led. We have a lot of community input,” she points out. NOC takes on some of the battles that were previously fought by the Twin Cites’ local ACORN office, including community organizing.

Felder, a former ACORN worker, is bothered that community organizing is so misunderstood. “I want people to realize that being a community organizer is hard work. I’m a door knocker. It’s dirty work and long hours. I work 60-plus hours a week, and there’s still things to do.”

“The concept of whistle-blowing is someone who takes the risk to tell the truth when they don’t have to do it. These are people of conscience,” explains McCray. A “true whistleblower” is often confused with someone who comes forth with information in return for immunity from prosecution, he notes. “You cut a deal with the D.A., you are an informant. There’s a difference between somebody who tells the truth after the fact versus a person who does it when they are trying to stop the wrongdoing,” he surmises.

“I call whistleblowers the fifth estate,” concludes McCray. “The media is supposed to be the fourth estate that checks on government. It requires someone sticking their neck out to tell the truth to Congress or to reporters.”