The Ting Tings took over the First Avenue Mainroom with the help of MNDR on Monday, April 2 and gave the audience a night to remember. In the age of over-glorified pop punk duos, these two bands have kept their wits about them and proved they’re not doing this to be famous divas, they’re just here to show you a good time.

MNDR, an electronic duo from New York City, got the crowd heated up by pumping their all-we-really-need-is-bass-and-synth jams through our veins. Although technical producing mastermind Peter Wade basically kept to himself over by the electronics, MNDR frontwoman Amanda Warner was everywhere. She commanded attention with her loud attitude and catchy pop vocals, not to mention her…interesting costume choices. I’m pretty sure infinite glitter falling from the ceiling would have been part of the MNDR show, had it been in the budget. Dance tunes like “Feed Me Diamonds” and “C.L.U.B.” had me wondering if we’d finally found a wacky Ke$ha equivalent that could actually sing.

The Ting Tings took to the stage next and used the excitement MNDR had stirred up as a launching pad for an explosively fun rock show. With just a few simple light-up panels behind the stage and a bass drum featuring their name written in what appeared to be sharpie, the Ting Tings felt pretty organic in terms of their stage presence. Although they fit into an increasingly popular band makeup trend, the Ting Tings are rarely given credit for being one of the earlier boy/girl pop-punk duos around. While similarly formatted bands like Karmin and Sleigh Bells seem to care about their sassy image first and music second, the Ting Tings admitted that their only wish while in Minneapolis was that “everybody fucking dance!”

And dance we did. Lead singer Katie White didn’t talk too much during the show, but her dancing and the band’s musical showmanship kept interest from waning. All eyes were glued on the stage whenever drummer Jules de Martino quickly switched instruments and blasted a guitar solo from the stool of his drum kit. You just don’t see that every day.

The band has accomplished a very respectable amount of attention with their 2008 album We Started Nothing and newer singles “Hang It Up” and “Hands” from 2012’s Sounds from Nowhereville are still bouncing around on the indie charts despite the album’s relatively low approval ratings. Regardless of their brushes with fame, the Ting Tings seem very honest and humble about where they stand in the grand scheme of music. They recognize that most fans are there because of one or two songs, so they treated us to lavish renditions of their two biggest hits “Shut Up and Let Me Go” and “That’s Not My Name” (both from We Started Nothing).

After garnering very little steam from their most recent project, the Ting Tings far exceeded my expectations at their live show. Part of their rock and roll exoticism may be due to the fact that you usually have no idea what they’re saying (ala the Strokes), but they impressed with their dedication to giving the fans what they paid to see: the hits, played well and begging to be danced upon. 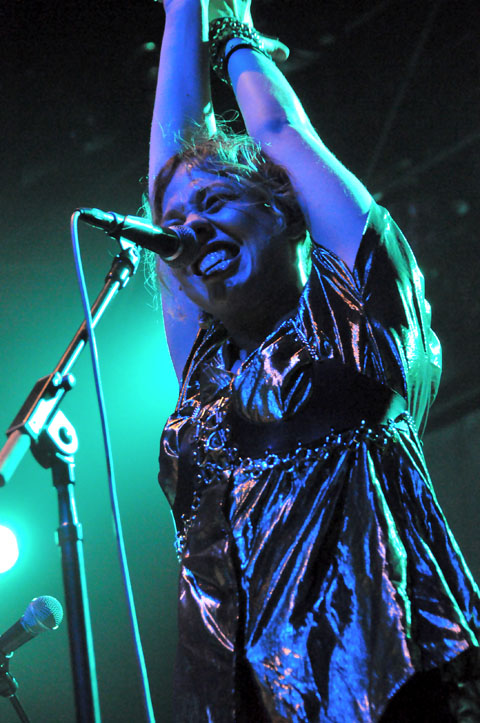 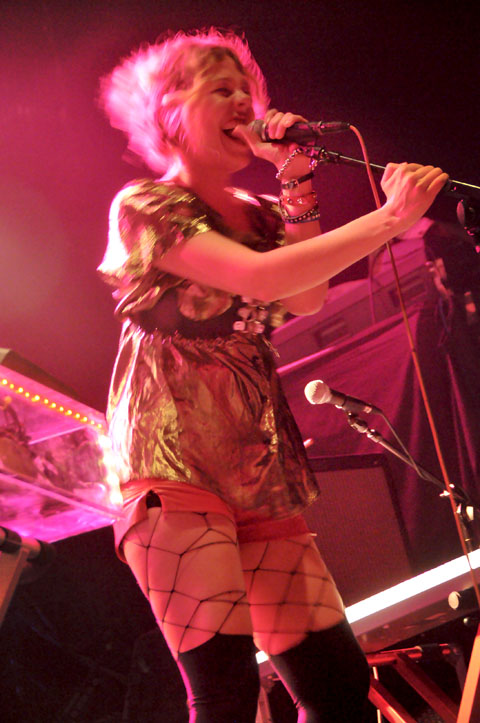 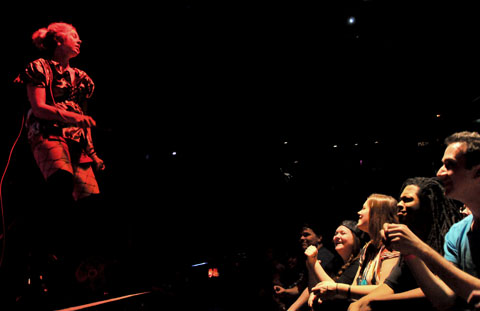 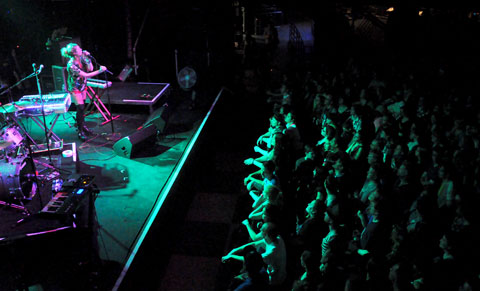 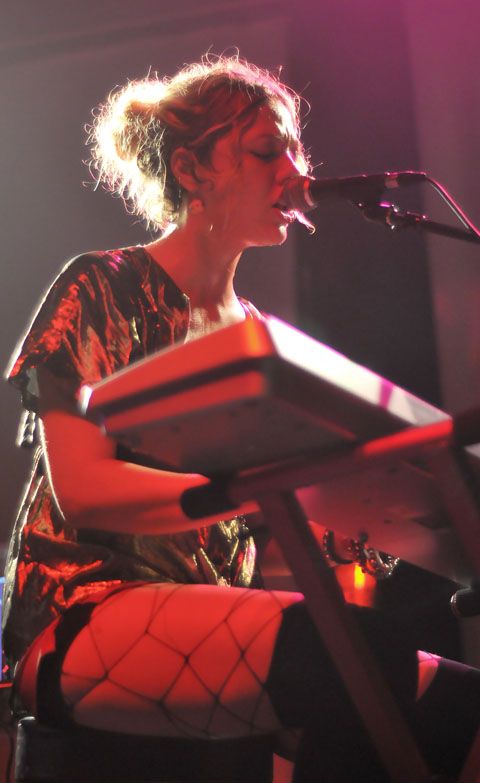 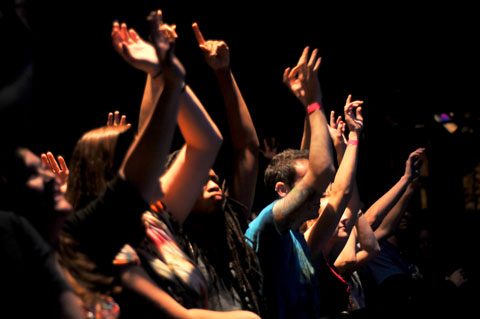 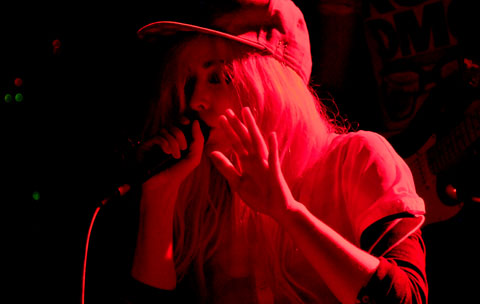 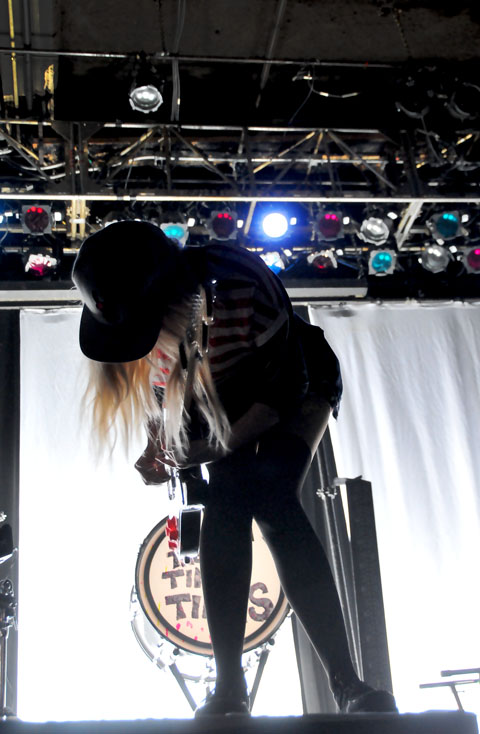 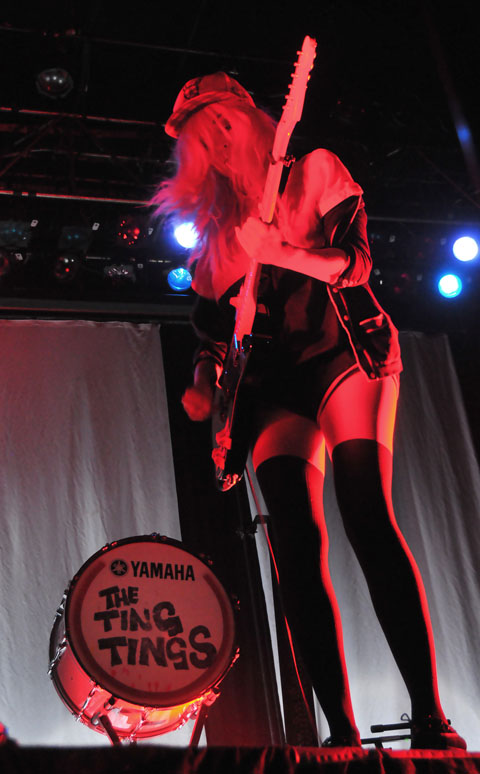 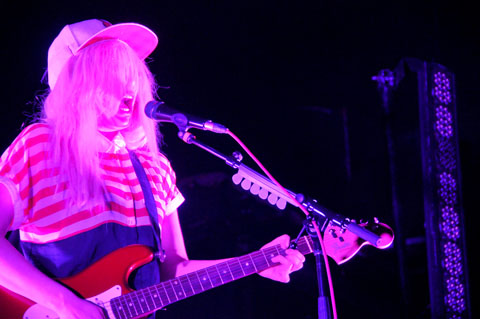 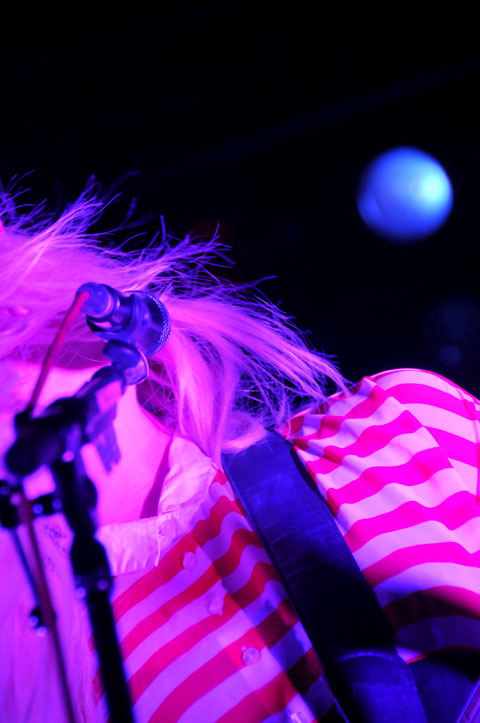 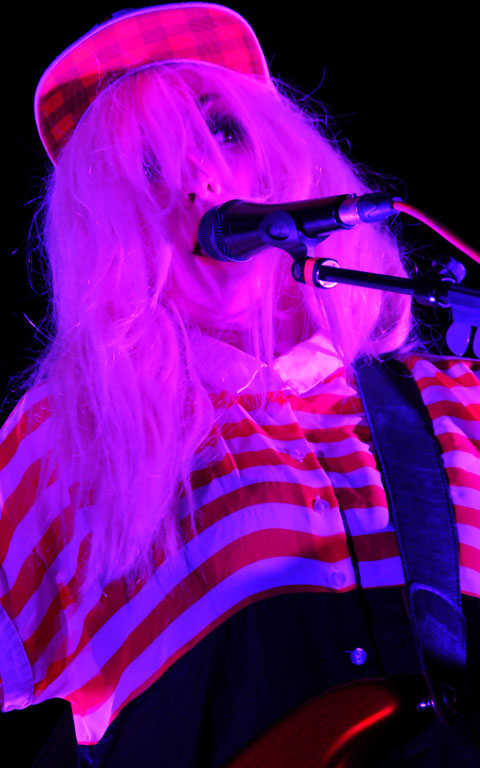 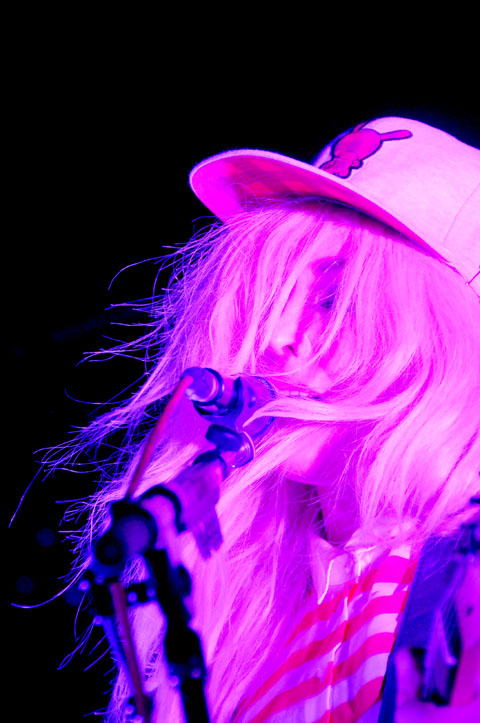 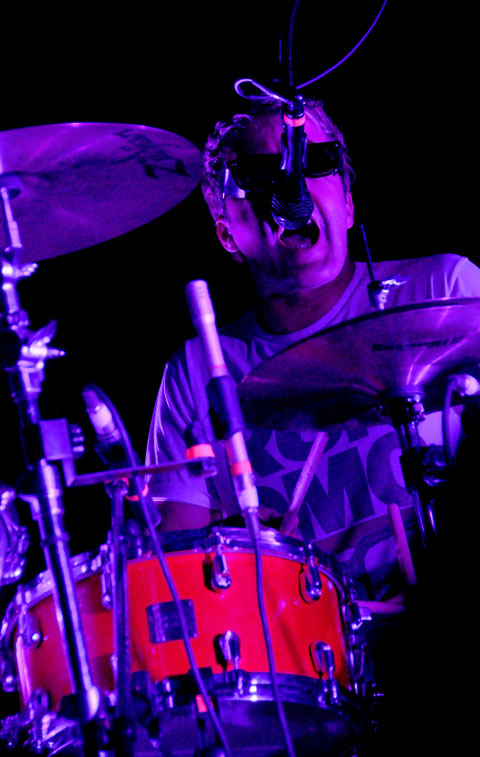 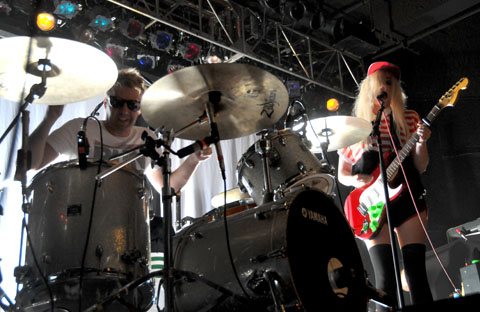