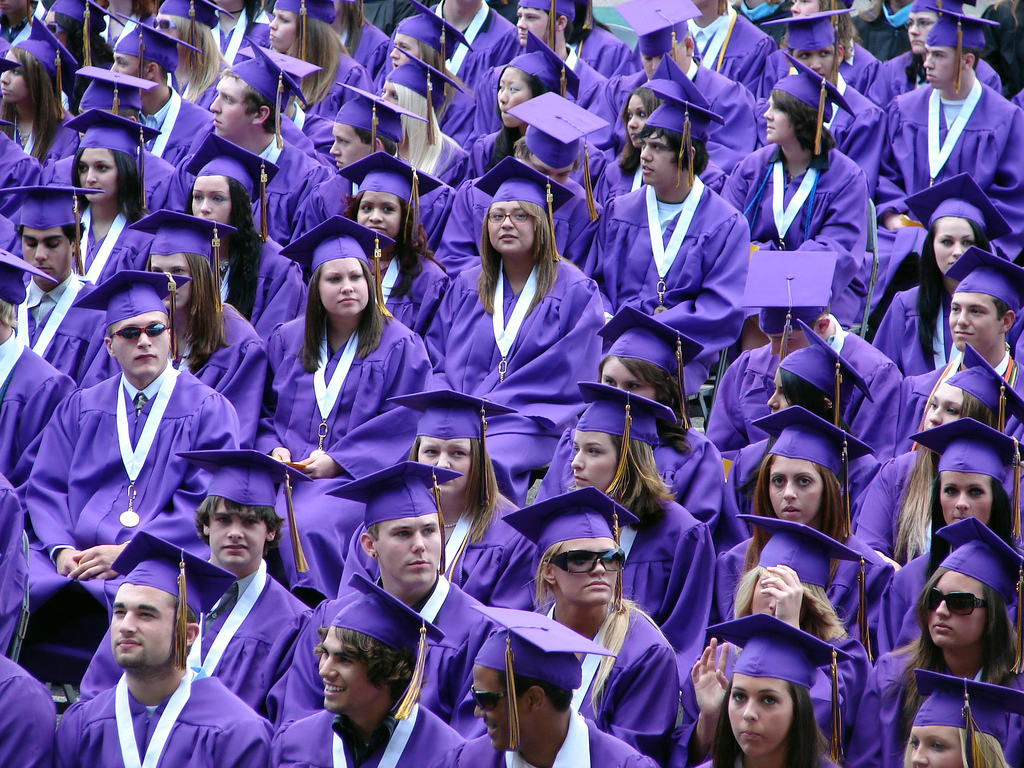 I’ve been spending a lot of time with high school students lately, and it’s been so great hearing these young adults’ perspectives on issues of race. I feel I’ve learned a lot just from talking to them. I find myself in an odd position, though. Sometimes I feel more like a teacher than a journalist. And by teacher, I don’t mean that I’m teaching them anything, I mean there’s this power dynamic that I didn’t expect.

I do teach as one of my various jobs, but that’s mostly much younger kids, after school. Second and third graders, I know what to do with. Hey kids! Let’s play a game! Let’s pretend we’re animals! Let’s each become a cog in a machine! Let’s play Sculpture Maker! Let’s be creative and have fun. At that age, the kids think I’m funny and smart and have lots of great ideas. They see me and their eyes light up and they say at the end of class, “That was so much fun!”

High school students, not so much. Perhaps some of this stems from the fact that I didn’t feel I belonged in high school even when I was in high school, and being around that aged kids brings back memories of awkwardness and not knowing what to say.

The other day, I met with a group of students after school, and rather than talking with just a small number of them, I ended up speaking to the entire group—probably 15-20 students in total. Because I had such success on previous occasions using a video camera to record interviews, I stood in front of the class and asked them some questions.

Boy, was that a bad idea. Absolutely no one wanted to speak, I think probably because the camera was intimidating them, and also because I was standing and they were sitting. It was just all wrong.

No one wanted to talk to me. All the students just looked down at their desks, or giggled together. I could hear one young woman mutter under her breath “We’re tired of talking about this.”

I was getting nowhere fast. I tried asking different questions, open-ended questions, just ways to get a discussion going. But I had already lost them. This is what it must be like to be a teacher, I thought. You have to earn their trust and respect right away, or you will never get it back.

So, it was a bit of a failure, although some kids did finally open up eventually, and when they did, of course they had insightful things to say.

Later, I met one girl, Saida, in the hallway.  She hadn’t said anything in the classroom, and told me it was because she wanted to give others a chance to speak. She’s been one of the student leaders that have been talking about race long before the incident last month, and has taken a leadership role in facilitating discussions afterward.

I’ve talked to Saida a number of times so it was a relief to feel once again that we were able to speak openly, and that there was a sense of trust. That’s so much easier to establish on a one-to-one basis or in a small group.

It made me realize, though, my own insecurities that emerged when I was talking to that larger group. I couldn’t be a high school teacher. I don’t have a thick enough skin.