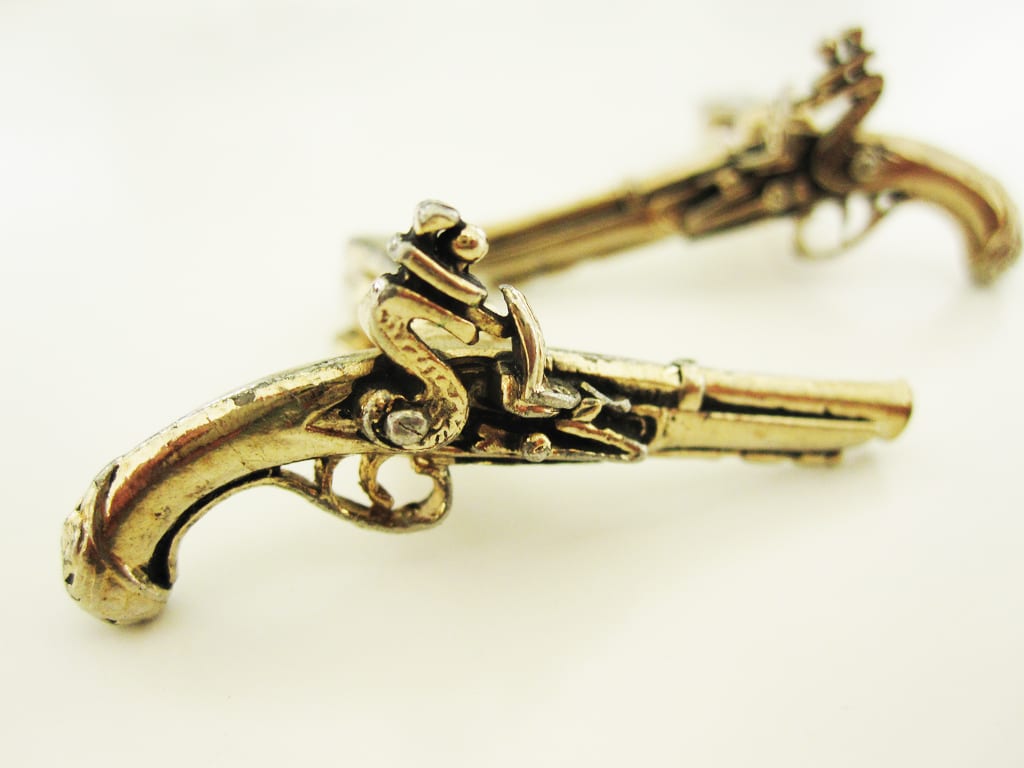 Any play about deceptive games of the heart, about sexual charades, is bound to bring to mind Les Liaisons Dangerouses—and for good reason. Pierre Choderos de Laclos’s whip-tight plot, admirably adapted for the stage and screen (Dangerous Liaisons) by Christopher Hampton, is the definitive statement on the intersection of love, lust, and honor. Arthur Schnitzler’s Das Weite Land is no Les Liaisons, but as adapted by Tom Stoppard, it’s a dark and potentially thrilling venture into the same territory. Stoppard’s version, Undiscovered Country, is well-served by the production currently playing at the Rarig Center under the aegis of the University of Minnesota’s Department of Theatre Arts and Dance.

At the production’s heart is starring actress Ashley Rose Montondo, who has a face that could launch a thousand ships—and indeed, she’d make a fine Helen of Troy. For much of the play she sits paralyzed by uncertainty about how to react to the actions men take on behalf of the idea of her, and the empathy she draws through inaction is a precise illustration of exactly why her life is so confusing. She’s paired with Brendan Frost, who as her pretentious but faithless husband sounds like he learned his diction from John Cale in the Velvet Underground’s story-song “The Gift.” Frost’s character is the weaker of the two, and as the play goes on his histrionic haughtiness drops effectively to match Montondo’s more natural tone.

We quickly see what the dynamic between these two is, and the first act begins to drag as we wonder whether we’re going be captive to this stalemate for the remainder of the production’s three hours. Things perk up quickly in the second act, however, as the action relocates to a luxury hotel in the mountains and Robert Bruce Hope IV shows up to all but steal the show with a priceless comic cameo as a very high-maintenance guest. When Frost pulls the trigger (so to speak) on another affair, the stakes rise—and so does the production’s tempo.

The large ensemble of actors are well-cast by director John Miller-Stephany; another standout is Anna Reichert, who brings the same gravity she used to such fine effect in Isabel Nelson’s Ballad of the Pale Fisherman. The subtle sound design by Anita Kelling is also notable: at the production’s opening, a piece of music switches from background to source music in a nifty switch, and when characters go to play tennis, volleying is heard from offstage.