Nature, a “walking play” currently being presented by TigerLion Arts at the Minnesota Landscape Arboretum, is clearly a labor of love for its creators. And no wonder: Tyson Forbes, who serves as executive artistic producer for the show and who plays Ralph Waldo Emerson, is the philosopher’s great-great-great-grandson.

The play, written by Andrew Schelling, tells the true story of the friendship between Emerson and Henry David Thoreau (Samuel Elmore). The audience follows the men across the fields as they discuss nature and civilization, and ultimately as they disagree over not only abstract questions of philosophy but over the concrete question of whether Emerson is giving his wife enough cuddle time.

Director Markell Kiefer makes inventive and expansive use of the production’s beautiful natural setting. A chorus of supporting actors sing, play instruments (much of the haunting music is authentic to the play’s 19th-century setting), and add layers of dialogue and texture. Christine Richardson contributes detailed costumes, and the production feels a lot like climbing inside a TV that’s playing a PBS special about Emerson and Thoreau. Whether or not that’s a recommendation depends on how you feel about PBS specials.

From a dramatic standpoint the play is a little shaky—the realization that we’re supposed to care about Emerson and Thoreau as actual characters and not just archetypes comes suddenly, and the conflict over Mrs. Emerson isn’t satisfyingly resolved—but as educational theater goes, this is a Cadillac of a production, enacted with rich detail by committed performers. If you’ve been looking for an excuse to visit the Arboretum—or if you need no excuse to visit the Arboretum—Nature beckons. 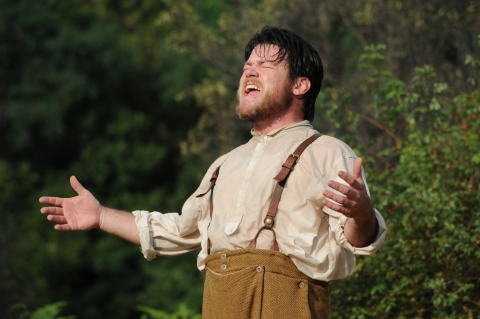 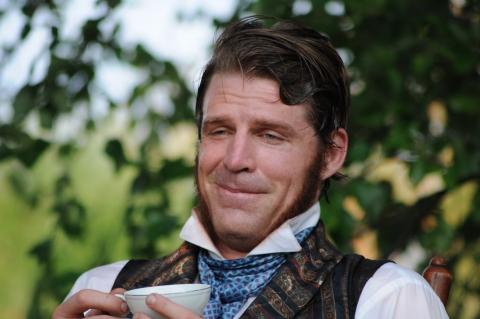 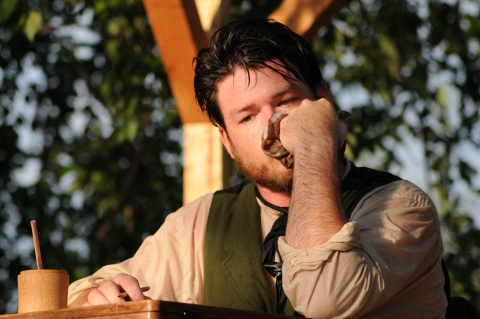 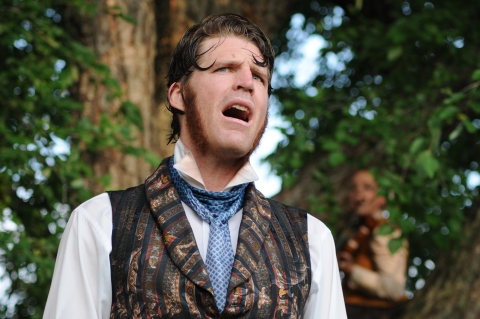 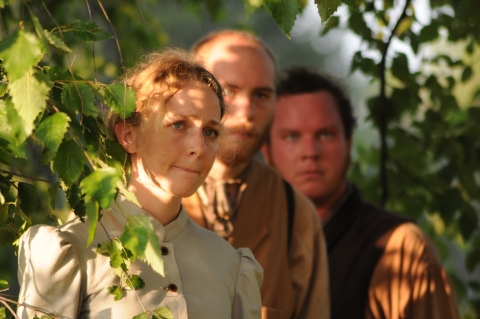 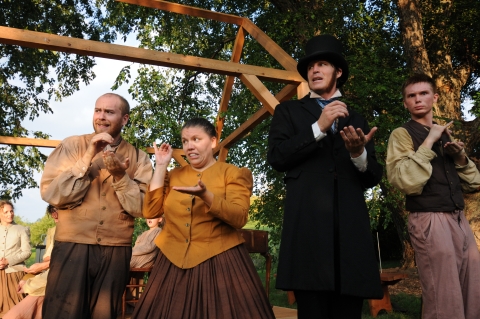 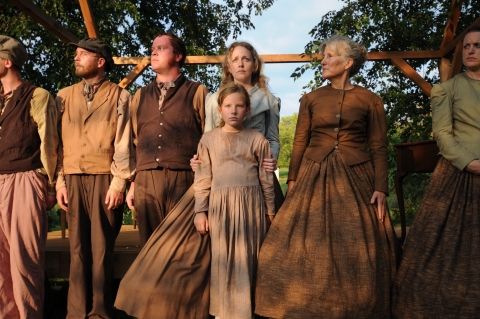 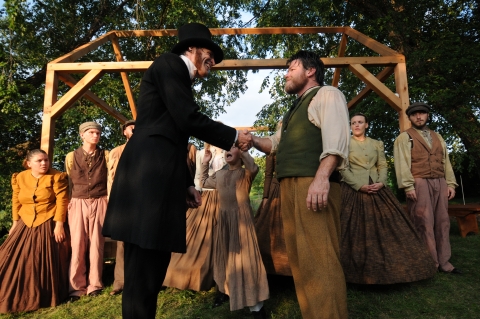 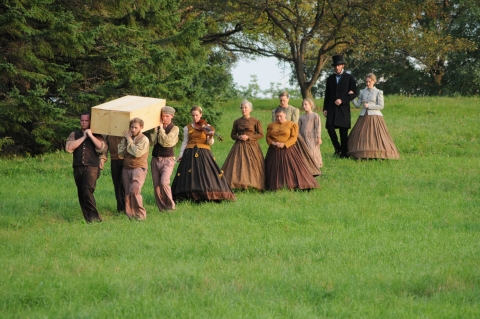