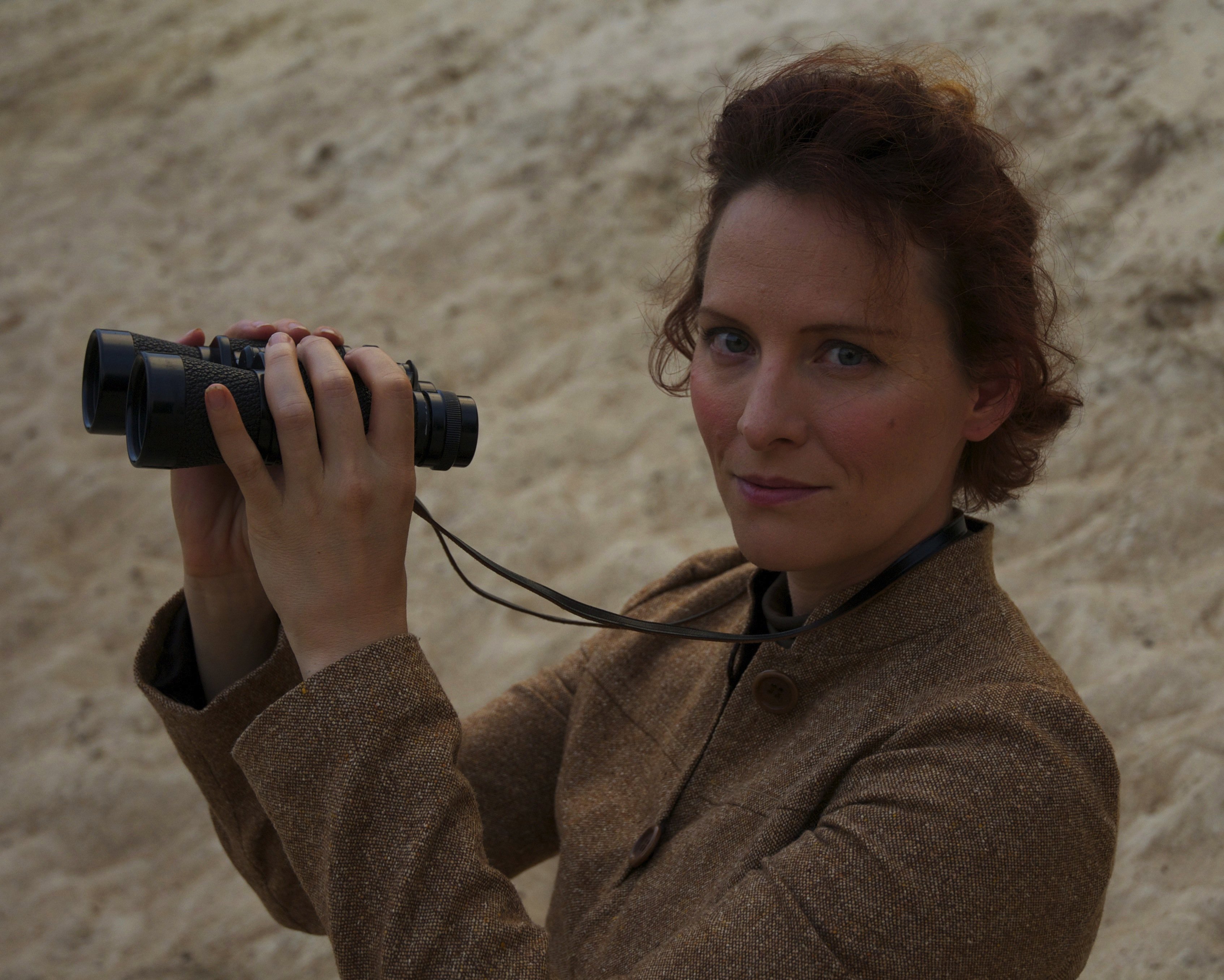 St. Catherine University launched its 2014-2015 Women of Substance series on September 12 with Test Pilot, a striking new music and dance piece. The work, billed as a dance opera, delves into the early history of aviation from an unusual perspective: that of the Wright Brothers’ sister Katharine. The explorations of flight, its mechanics, and the build-up to the final flight are engagingly rendered in vocal and instrumental music and in modern dance.

The term “dance opera” is both evocative and somewhat ambiguous. “Scenic cantata,” the subtitle of Carl Orff’s Carmina Burana (originally staged as a ballet, before its appropriation as a concert piece and element of popular culture) comes closer to describing how the different elements relate. Vocal music does play a prominent role in exposition and atmosphere, with some truly striking numbers such as the five-part pieces for men’s voices “The Art of War I” and “The Art of War II”, but it’s the backdrop of the scenario and its evocation through dance that weaves everything together.

Test Pilot was created by choreographer Penelope Freeh (who also appeared as one of the dancers) and composer Jocelyn Hagen. The texts that they set are an interesting bunch, picked from both historical documents and more contemporary poetry and song lyrics. Some of these texts give unexpected insights, such as a poem written by Amelia Earhart shortly before her disappearance while flying around the world. Although eclectic, these texts and the projections by Justin Schell add an important focus to the work as a whole.

Hagen’s score is engaging, drawing on a potpourri of musical styles including the operatic; a live string quartet, prerecorded tracks, and some interesting use of looping effects added to the variety. Freeh’s choreography was excellently rendered by the cast of dancers, with some of the airplane segments being especially memorable. As a whole, the individual numbers flow well from one to the other, although a planned intermission would be welcome.

The Wright Brothers repeated their test flight for the benefit of the press, before moving on to bigger and better things; Test Pilot similarly deserves another showing.