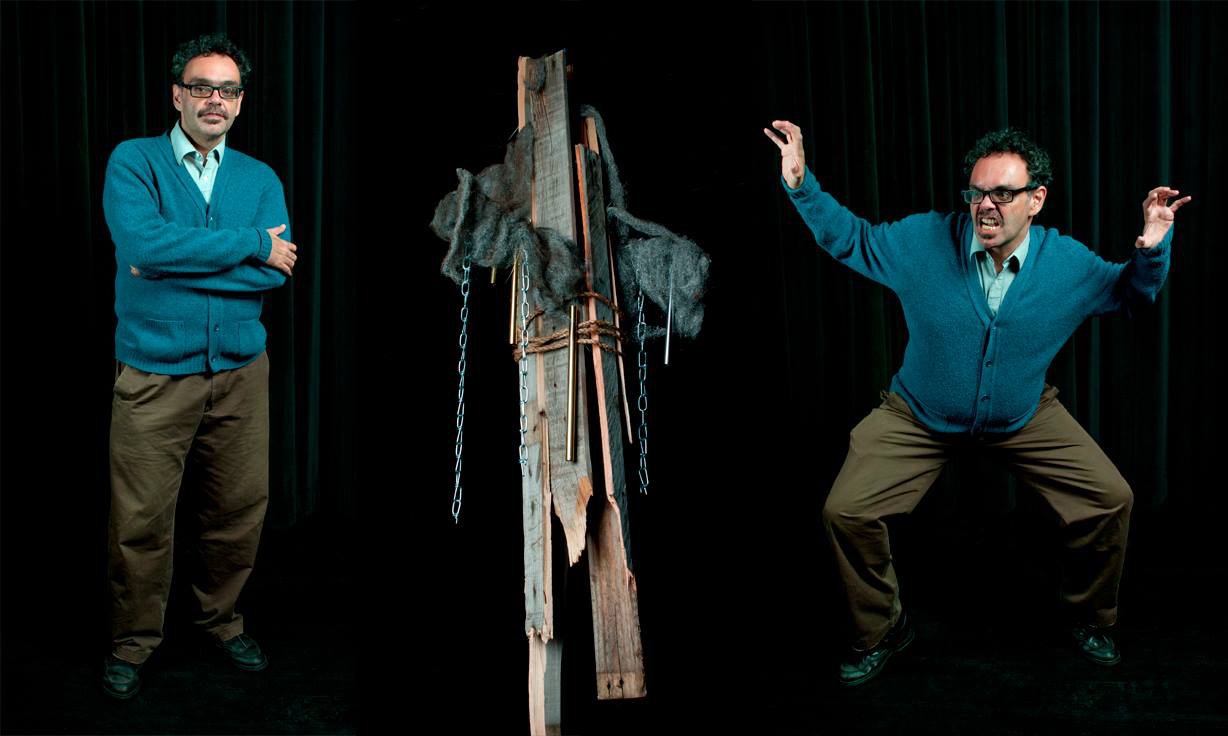 Watching Bandara is a highly disorienting experience. Participating in it is much more intriguing and immersive. The interactive portions of this joint production between Teatro del Pueblo and Pangea World Theater are some of its strongest moments. As whole, however, the work is roughly hewn and perhaps deliberately raw.

Bandara is the latest oeuvre from Puerto Rican playwright Aravind Enrique Adyanthaya, a one-time area resident whose local connections include a doctorate in theater history from the U and an MD from the Mayo Clinic’s medical school. This latter piece of background information is key to making sense of the play’s first segment, which is highly autobiographical; unfortunately, these details are entirely omitted from Adyanthaya’s program biography. (Reading his Wikipedia entry before the show is actually very helpful in making up this deficit.) The playwright directs and appears in his own show along with an ensemble cast, and even rewrites portions of the script mid-production. This can be thought-provoking, confusing, and distracting–often at the same time.

Some of the major themes of this play are disorientation and alienation away from home, unexpected bonding, failed communication, and monkeys. These are expressed in choppy scenes that jump back and forth; it’s not always clear what is supposed to be reality and what is a “might have been” or second-guessing. The play succeeds very well at conveying some aspects of the “stranger in a strange land” experience of expats and immigrants–including the scenes that dip suddenly into Hindi and Spanish. (If you don’t happen to speak these languages, there are a select number of performances that use supertitles, but never fear–most of the dialogue is in English.)

So what about those monkeys? At first glance, they’re not as present as you might think from the promotional materials. They do make some very disturbing impressions in the scenes where they’re overtly referenced and when their actions are implied. If you’ve already seen the show, however, and weren’t sure what to make of the medical discussions, think again about how these animals might have come up while the playwright was doing research at the Mayo Clinic. That is a point whose translation can matter a great deal.