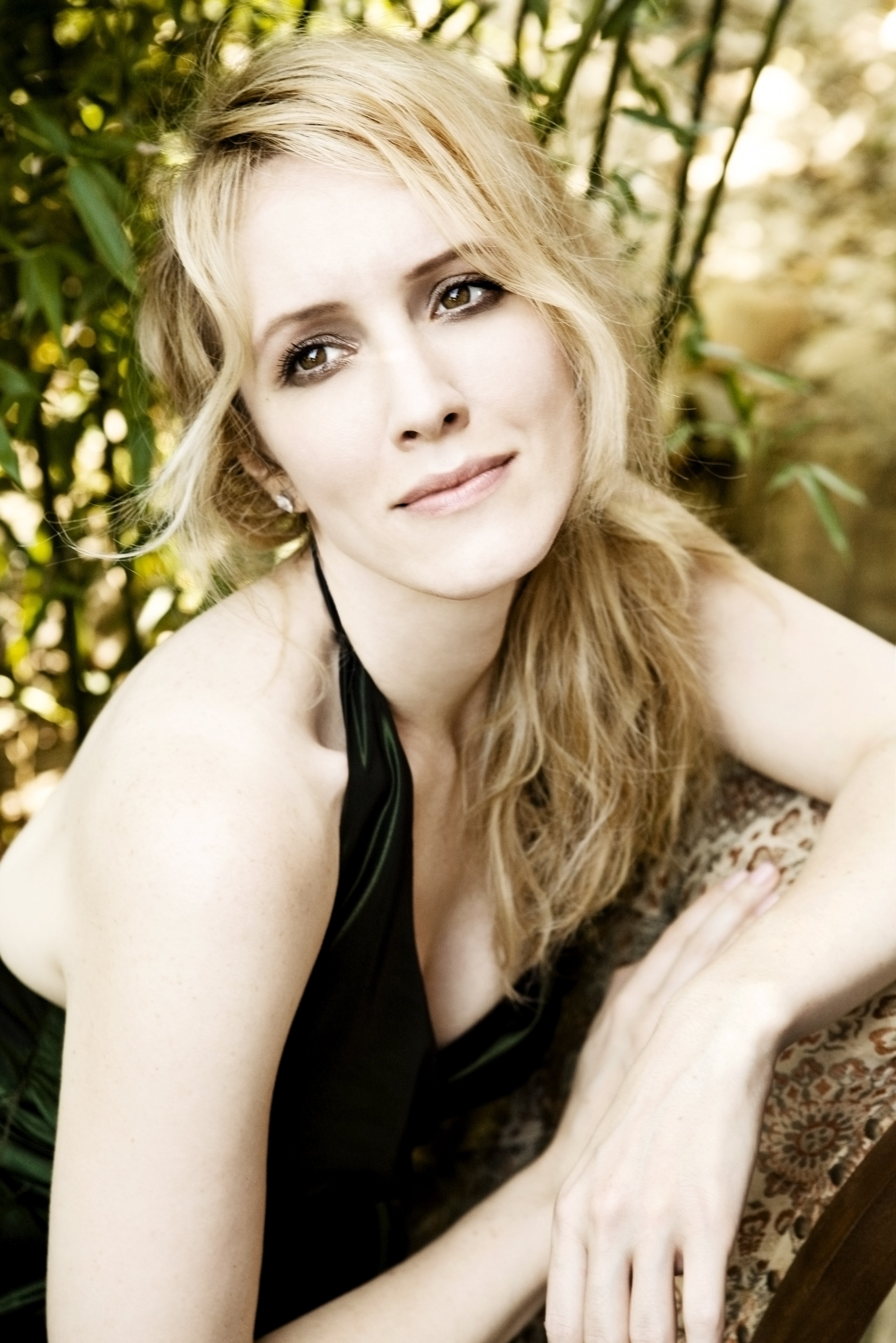 The Saint Paul Chamber Orchestra billed Benjamin Britten’s 1954 opera The Turn of the Screw as “a rarely performed masterpiece.” Saturday’s performance was elegantly done, but opinions on the work’s masterpiece status differ.

The Turn of the Screw is in many ways a terrible opera. The characters are greatly flattened versions of their literary originals, the libretto makes unfortunate light of child molestation (although some of the worst parts are hidden in Latin), and the protagonist spends most of her time handwringing. It’s not for nothing that the preconcert lecturer advised listeners to “not get too caught up on details and the story”: there are many pacing issues in this musical and dramatic work, including many scenes that drag on far too long. Many key plot and story details were also left on the cutting room floor when the opera was adapted from a Henry James novella.

The opera score uses a twelve-tone idiom and has some very beautiful passages and some very boring ones; some of the former become the latter through repetition ad nauseum. The instrumental-only passages are filled with shifting combinations and colors, which the players rendered well under Jayce Ogren’s baton. Here and there rose a flute solo, a violin-cello duet, a passage on the celesta, and others – all by themselves quite pleasing to the ear. The instrumental ensemble was finely tuned and one would never have guessed that Ogren was filling in for the scheduled conductor. As a piece of concert music, it’s easy to see why The Turn of the Screw seemed a natural fit for SPCO.

The concert staging plan placed the instrumentalists and conductor upstage of the singers; the action used all six stage doors and two side balconies. This looked lovely (especially with the shrewd use of special lighting), but likely contributed to a few sync issues that arose with the full ensemble. The score itself covers up some of the vocal passages with orchestral layers, to which no fault can be assigned but to the composer.

Individual vocal performances were generally without fault, although it would have been nice to see boy soprano Riley Robert Eddins in his originally scheduled role as Miles – especially paired with Tori Adams, the high school-age soprano who did an excellent turn as the young girl Flora. Eddins’ replacement, soprano Lucy Fitz Gibbon, upstaged the rest of the cast with a musically stunning and dramatically chilling portrayal of the precocious and disturbing youth Miles. An atmosphere of delight greeted most of the settings of nursery rhymes delivered by Fitz Gibbon and Adams – some of the best highlights of the score.

A larger discussion of The Turn of the Screw would be out of scope, but some very unfortunate parallels exist between things said by the ostensible protagonists and witness testimonies in the Penn State/Sandusky trial and the ongoing Catholic clergy sex abuse scandal. This, combined with the veiled references to pederasty, was a toxic combination to some. A few unhappy-looking souls abandoned their seats and left permanently partway through Act I, and small but noticeable group of audience members left during intermission, looking quite uncomfortable. Obliviousness was evidently bliss, as the remaining audience rose in thunderous applause at the end of this flawed work.