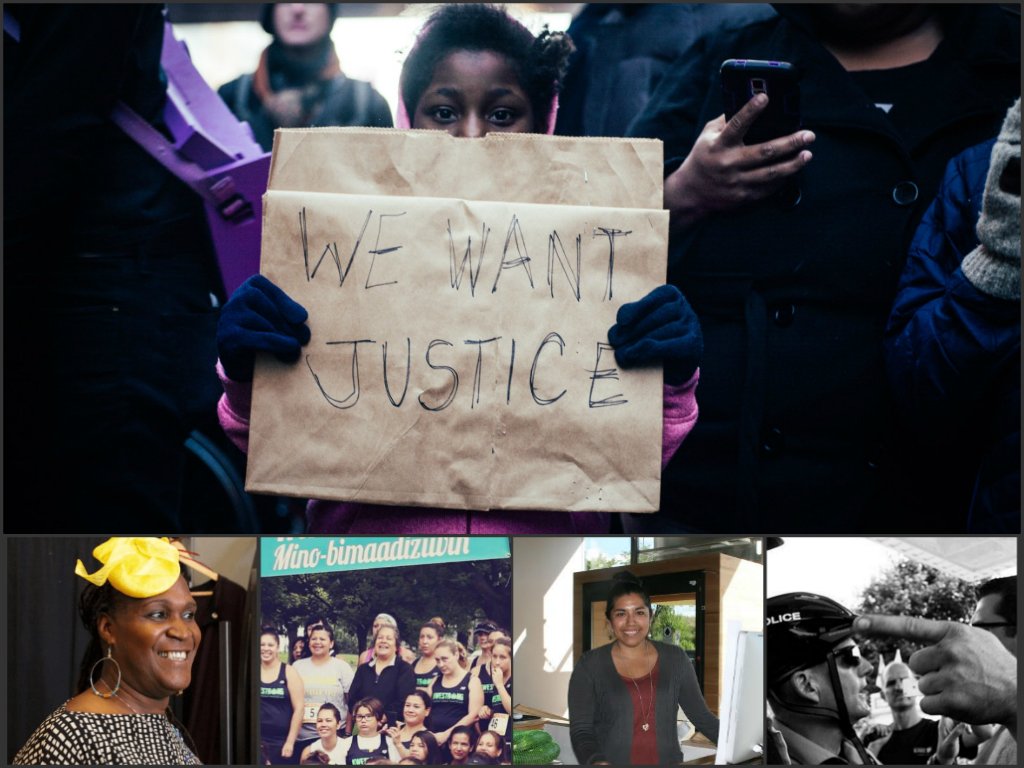 The Daily Planet’s 2015 was a time of transition as we pivoted to a new direction. In our renewed mission to amplify and connect marginalized voices, we are excited to see the following stories resonated with you as much as they did with us. All stories below were chosen based on social media or website analytics to determine the most-viewed and/or most-talked-about content. But even if you take away the metrics, these stories were the ones that dug a little deeper, brought more context and empowered the communities that we serve. 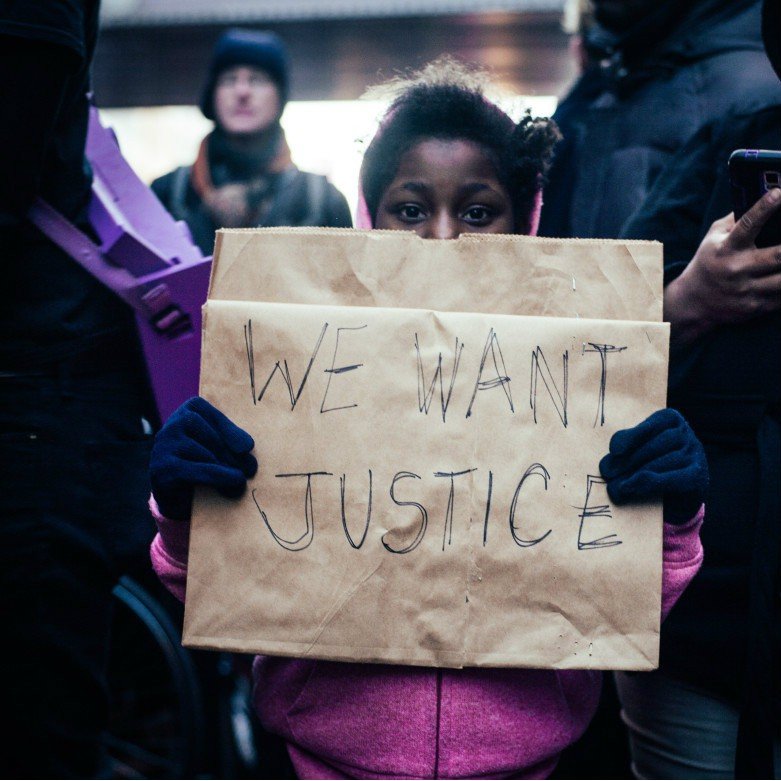 + When do we #SayHerName? Examining the systems behind the death of Jamar Clark | Kari Mugo

A perspective described frequently as “nuanced” in comments on the article, Mugo addresses the cycle of oppresion that led up to Jamar Clark’s death, and the subsequent victim-blaming that occurs in similar cases. Do not miss this excellent piece. 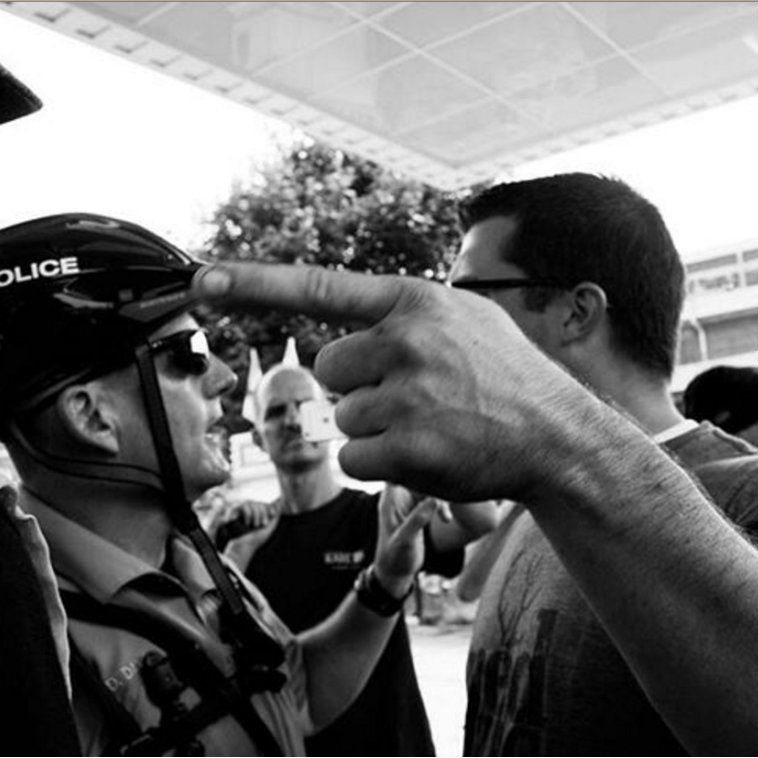 This story really challenged the white Minnesotan’s understanding of what is known as the wonderful “Minnesota Nice.” Plaid takes a concept that is self-congratulatory and transforms it into a critical look at white supremacy. 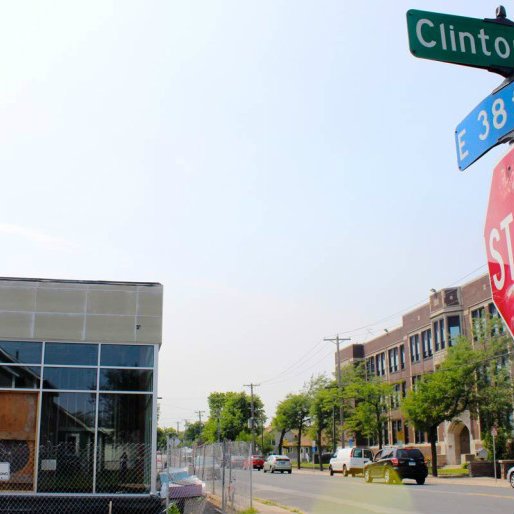 Later followed up by this story, this piece was a great example of journalism that sparks discussion. With more than 100 comments on the Daily Planet website alone, this article was successful in both number of pageviews and inciting of dialogue. 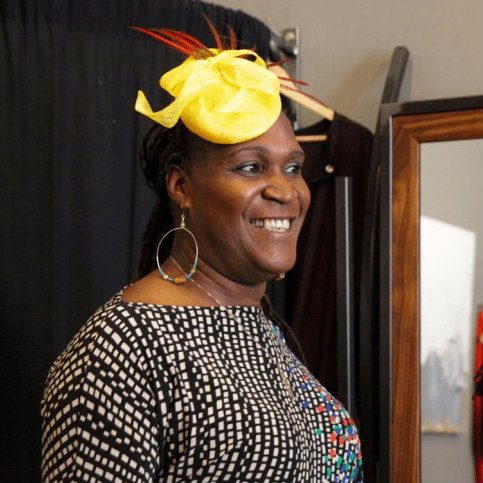 Instead of traditional Twin Cities Pride coverage, we took you behind the scenes with 2015’s Grand Marshal Andrea Jenkins as she had her dress fitting. As a photo essay & audio story, this piece brings an intimate perspective on one of the city’s biggest events. 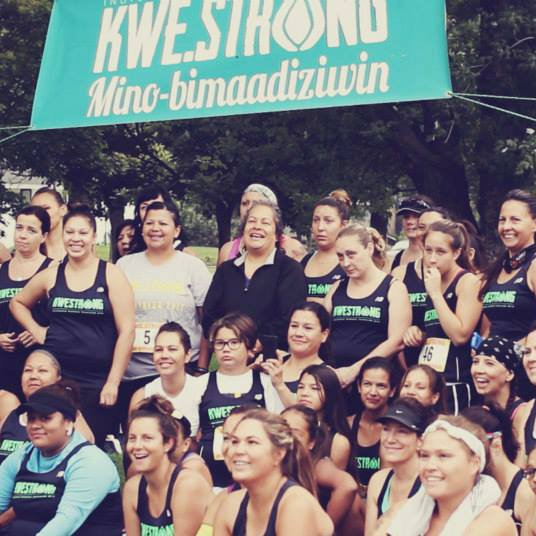 + KWE.Strong triathlon connects Indigenous women to the power of water and each other [VIDEO] | Allison Herrera

In this video made by former editor Allison Herrera, she interviewed Indigenous women who took part in the August KWE.Strong triathlon. These women describe how the triathlon was created and why it’s so empowering. 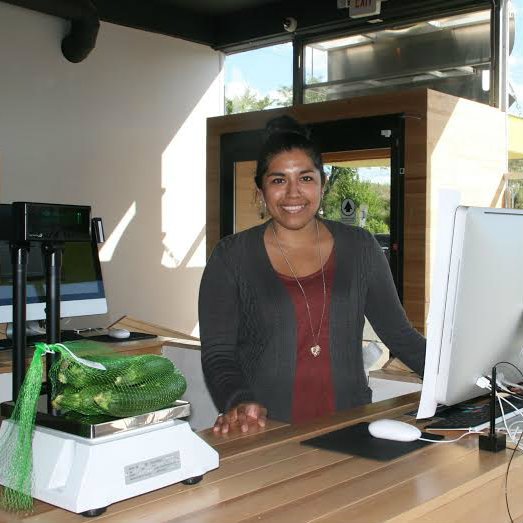 + Everyone is welcome at Good Grocer, a new kind of food marketplace | Stephanie Fox

Popular both in pageviews and on social media, Fox showed us what’s going on at Good Grocer, and the nuances behind food shelves in our neighborhoods. If you haven’t seen this piece yet, be sure to take a look at why Good Grocer is so good! 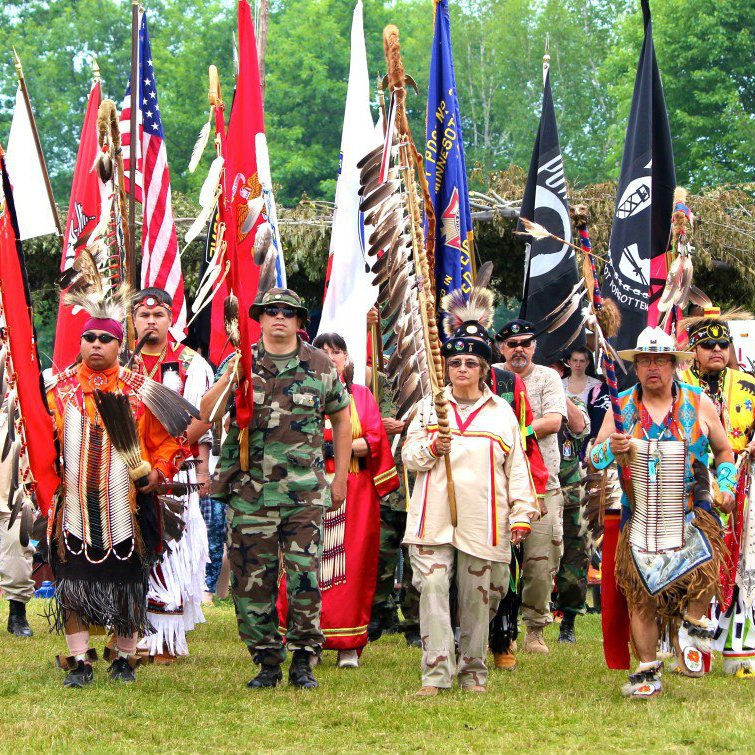 + Native communities grapple with what it means to honor their U.S. military veterans | Jon Lurie

Last but not least, one of the best articles of the year was written in partnership with The Circle News. Lurie spoke candidly with Indigenous men and women from various tribes to show that honoring veterans is far more complex when the U.S. military is also historically the source of much oppression.