Looking back on 2010, Jay Gabler and I have each listed our personal favorite stories, and Jay has highlighted some stories that attracted especially high levels of reader interest. Here, I take a look at our biggest stories of the year: important news stories that we broke or contributed to by reporting important information.

Topping the list: Troubled Waters
Molly Priesmeyer scooped everyone else in town (and that always feels good!), with the exposé of the University of Minnesota’s attempt to prevent the premiere of a documentary on big agriculture and its impact on the Mississippi River. After her original story, we followed through with more on the documentary, on U of M President Bruininks’ acknowledgement that academic freedom was at stake in the attempt to silence the film, on the eventual release of the film, and finally the email revelations  and the resignation of U of M Vice President for University Relations Karen Himle. 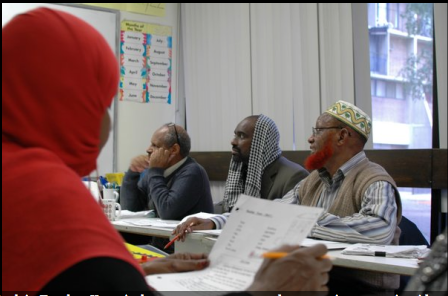 Cedar-Riverside-Seward: High-rise ghettos or urban villages?
After a triple murder in January, the news media and blogosphere were filled with the dangers of Seward, Riverside Plaza and the Somali community living in those two Minneapolis neighborhoods. Riverside Plaza has been an easy target for critics since it was a gleam in a developer’s eye, but we looked beyond the talk to the communities and began planning an in-depth look. With half a dozen authors, articles, multi-media, and interactive coverage, the Cedar-Riverside-Seward series ended up showing the neighbors and neighborhoods behind the headlines, where the crime rate is dropping and eager new Minnesotans study English, work hard and prepare for citizenship. (We also included stories of “old Minnesotans” who live in Seward Towers and Riverside Plaza.) 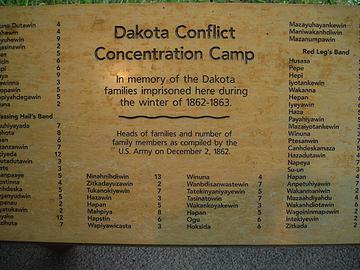 Forest City to Fort Snelling: The U.S.-Dakota War of 1862
Sheila Regan’s series focused attention on the coming 150th anniversary of the war and the continuing disputes over its meaning. As in the Cedar-Riverside-Seward series, we told the story from multiple points of view and included voices and stories often overlooked in traditional coverage.

Another similarity between the two series was our use of Spot.us to fund coverage. Spot-us is “an open source project to pioneer ‘community powered reporting.’ Through Spot.Us the public can commission and participate with journalists to do reporting on important and perhaps overlooked topics.” 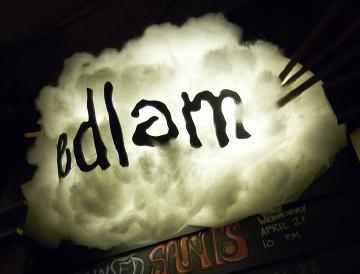 Bedlam Theatre’s West Bank story: The next chapter
While others also told the story of Bedlam Theatre’s involuntary move from its West Bank home, Sheila Regan told the inside story, with detail and insight that came from long coverage of and involvement with Bedlam and the local theatre scene. Sheila’s story provided readers with important context and new information regarding a situation that was otherwise much discussed but little understood. 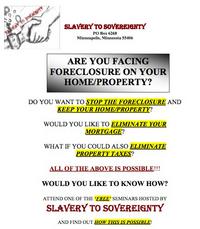 Slavery to Sovereignty scam
Despite threats and phony lawsuits, TC Daily Planet reporter David Kaplan exposed the “Slavery to Sovereignty” scam that told immigrant and minority homeowners they could stop foreclosures and mortgage payments in exchange for a one-time fee of $12,500. After the initial article was published, we were deluged with phony notices of legal process and threats of lawsuits and judgments, but the group stopped holding meetings in local community centers. If our reporting stopped just one family from paying into this scheme and losing their home, it’s worth the continuing harrassment.

When the journalist becomes the story
Intrepid TC Daily Planet reporter Sheila Regan sued to open court records in the prosecution of animal rights activist Scott DeMuth. She won, as the court decided that the records had been wrongly sealed, and continued reporting the story.

GangNet
GangNet is one of two databases used by Minnesota law enforcement officials. The state-operated Gang Pointer File has safeguards and more stringent criteria for inclusion, while the private, for-profit GangNet system used by Ramsey County lists individuals “without any conviction or adjudication, and if they meet only one of the criteria.”  We’ll continue to follow this story in the year ahead, as civil rights, law enforcement and legislative groups scrutinize the system.

FBI raids
When the FBI raided activist homes in Minneapolis and Chicago, we were on the story, and continue to follow it. From the first story to tomorrow’s coverage of grand jury subpoenas, FOIA requests and protests, we’ll stay with this story.