“Hustling is in our blood,” Chef Yia Vang said. “I’m not doing anything different than what my parents and my grandparents were doing in Laos and Thailand.”

“The shop was built on a pinky swear,” Ariel Cafarelli said, beaming. It took a long time before she and her business partner and apprentice Alli Shelly, both tattoo artists, would finally open their tattoo parlor, but their promise to each other was to build a welcoming, LGBTQIA-positive space. Continue Reading

The complaints brought by Inquilinxs Unidxs are not just a handful of properties isolated to one bad landlord. Rather, they are a symptom of a larger problem. Continue Reading

The resilient stories of Minnesota immigrants and refugees

With all the rhetoric in the media about immigration, we hear little of the voices of actual immigrants telling their stories. “Coming to America” is a film about the journeys and struggles of immigrants finding a new life in Minnesota. Continue Reading

We Can Make 28th Avenue Better for People

Driving 28th Avenue from 38th Street to Minnehaha Parkway in south Minneapolis is a pleasure, a little too much so. Traffic is relatively light compared to so many busy streets in the city, the speed limit is 30 MPH, the road surface was repaved last year and is nice and smooth. The only likely place you have to stop is the signal at 42nd Street, but even there you have close to 50/50 odds of a green light. There is the occasional cyclist trying to cross at the Minnehaha Creek crosswalk. Otherwise 28th Avenue is clear sailing. Continue Reading

Pearl Lindstrom, the owner of the south Minneapolis home recently added to the National Register of Historic Places has died at the age of 92. A call to the Hennepin County Medical Examiner today confirmed Lindstrom’s death was reported with their office. The cause of death, time of death and other details are pending an official investigation.Lindstrom lived in the little house on the corner of 4600 Columbus Avenue South in Minneapolis for over 50 years. She was thrust into the spotlight last summer because of renewed interest in the story of the Lee Family, the home’s previous owners.In 1931, Arthur, wife Ethel, and daughter Mary Lee were met with racial animosity and strife as an African-American family integrating an all-white neighborhood. As we previously reported, renewed interest in the Lees’ story begain to gain traction, according to the Star Tribune, after a 2001 publication of research by law Professor Ann Juergens.Arthur Lee, a World War I veteran and a postal worker, found solace and protection for his family from other veterans and co-workers, many of whom were white. Continue Reading

Shoveling: How did we do this winter?

An 81 year-old landlord thought his properties in Northeast Minneapolis were being shoveled. But the worker contracted for the job skipped out, says Dan Bauer, Minneapolis supervisor for sidewalk inspections, and the sidewalks remained uncleared. Worse yet, the complaints against his properties were piling up.

Community residents want to be heard, not ‘saved’ by new Seward Co-op in South Minneapolis

UPDATED August 12, 2013 – Seward Co-op released a pdf document with questions and answers from the meeting. That document is now attached to this article. Click on the pdf at the bottom of the article to read the full list of questions and answers. The Bancroft-Bryant-Central-Powderhorn Park neighborhoods of South Minneapolis exist in a “food desert” according to the United States Department of Agriculture. A food desert is a geographic area that experiences both high poverty rates and low access to large grocery stores.  In a June 9 listening session, community members responded to a proposal by Seward Co-op to locate a store right inthe middle of the neighborhoods. Residents made it clear that they were not going to allow the Seward Co-op to just “parachute in,” as one resident put it, and save the day.Longtime residents of this area can tell the history of food access in their neighborhood: a long list of corner stores and small supermarkets that did not last long. Continue Reading

Back in the day, when I taught pilates for community education courses that took place at Southwest high school, I would often drive to Broder’s Pasta Bar for a quick outdoor happy hour. 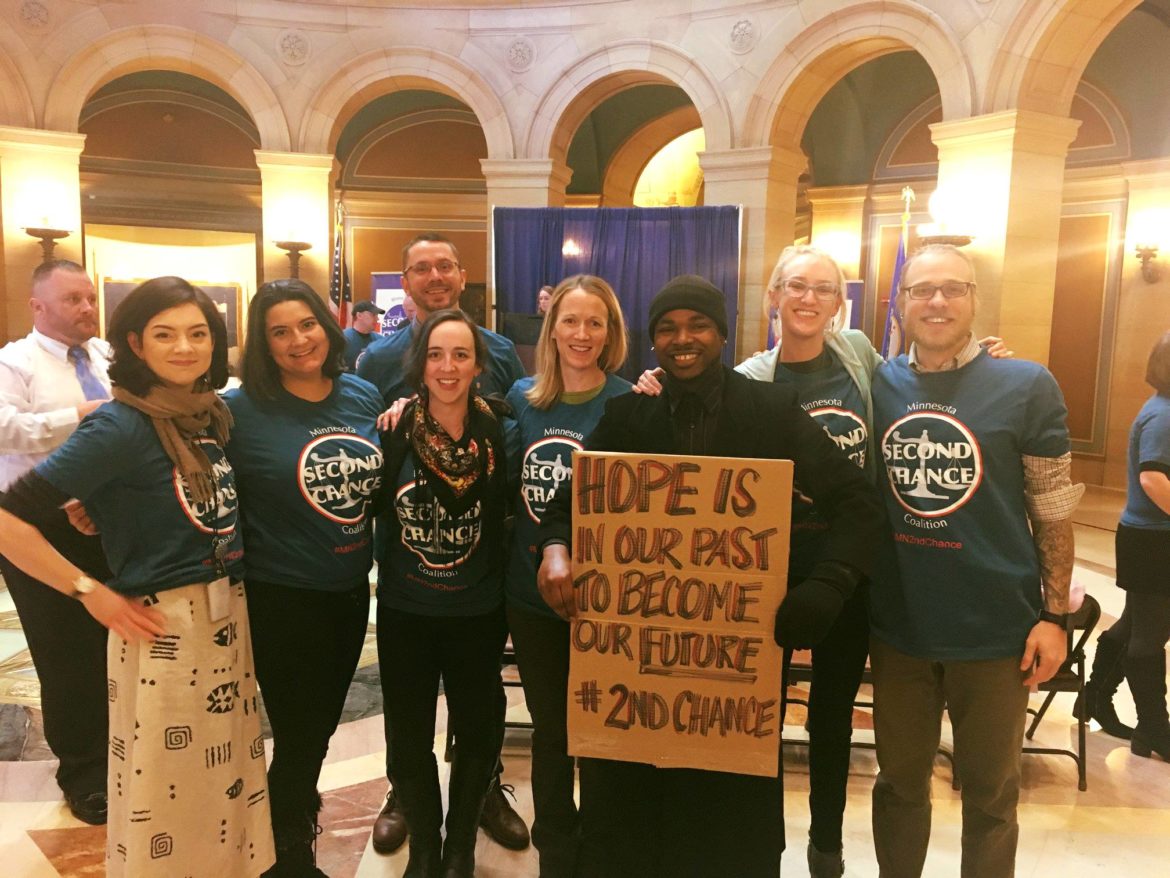