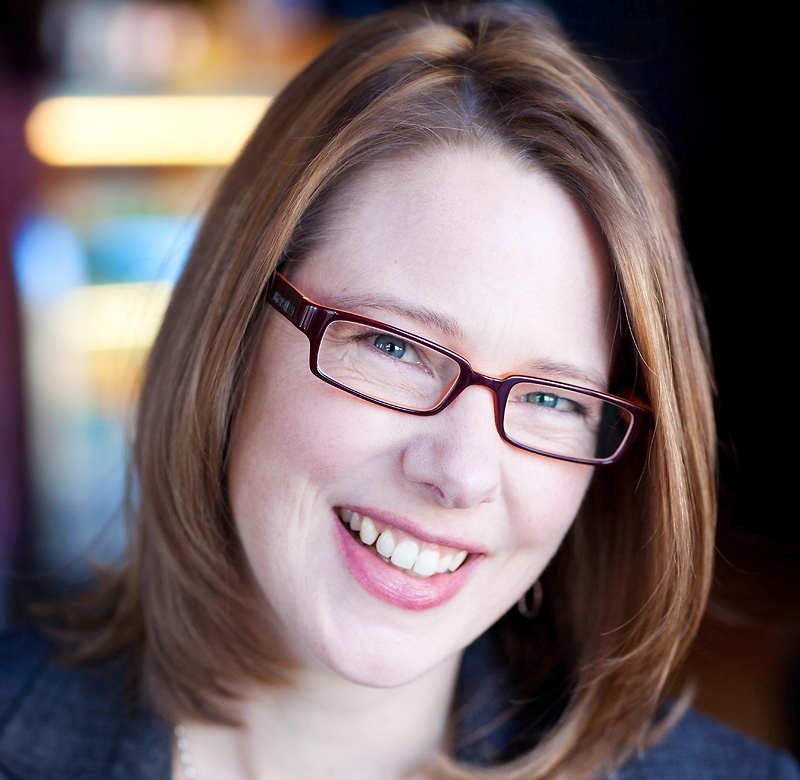 Summary of Discussion: The aging of Minnesota’s population is shaping a new policy context for the state, according to Susan Brower. In this new context, there is a mismatch between our current policies, services and funding mechanisms and today’s demographic trends. Both the number and proportion of older adults and the number of students in the K-12 and higher education systems are growing, although the 65+ age group is growing much more quickly. These are the two largest demographic groups affecting the state’s general fund spending. If nothing is changed, she says, health-care spending could crowd out all other state spending in 25 years, and that is without accounting for the growing older adult population. Minnesota is not keeping up with today’s greater need for a well-educated workforce. Yet, Brower says, the well-being of the aging population is dependent upon the economic growth fueled by a skilled workforce to fund expenditures for the elderly. We must recognize the need to innovate with different ways of providing and funding state services. We must also recognize that with innovation, there will be some failures. She says we can use the data we have to move to a results-oriented form of delivering state services.

Aging of the population in Minnesota and across the globe is shaping a new policy context. With Minnesota’s current and forecast demographics, we can recognize that a new policy context exists, began Susan Brower. “In the policy world, demographics are shifting the ground underneath us. What’s changing? We’re getting older on average in Minnesota, across the U.S. and most places across the globe, particularly in European countries and in many Asian countries. Even in some developing countries, we’re seeing birth rates decrease and populations aging.”

“We can forecast demographics going forward because there are lots of pieces that are given,” she said. “We know how people age and we know who’s living here and what they’ll look like in five, 15 or 20 years.”

Minnesotans are also more diverse and increasingly mobile. With each passing year, movement from and to all corners of the globe is more of a reality.

Both the number and proportion of older adults and the number of students are growing. The two largest demographic groups affecting the state’s general fund are students (ages 5 to 24) and older adults (age 65 +), Brower said. However, the 65+ group is growing much more quickly and is anticipated to eclipse the size of the K-12 (ages 5 to17) population for the first time ever by 2020. It’s important in determining what the costs might be to look at how those groups will change going forward.

Minnesota’s current 700,000 older adults, who make up 13 percent of the population, will increase to about 20 percent of the population in the next 15 years. There will be a very rapid increase in that population very soon, as the Baby Boomers continue to age into the 65+ group. She said state spending is tied to that age group, with a very large proportion of the health and human services budget flowing to elderly Medical Assistance and long-term care, home- and community-based healthcare waiver programs and facilities.

In addition, the youth population is increasing, as well, although much more gradually than with older adults. This trend has a direct impact upon the state’s K-12 and higher education spending.

Health-care spending could crowd out all other spending in 25 years. In 2009, Brower said, the Minnesota Budget Trends Study Commission put out a report that found that health-care spending is a main budget driver. It said if that spending continues to increase, as it has in recent years, at 8.5 percent annually over the next 25 years and revenues continue to increase at 3.5 percent yearly, health-care spending will crowd out all other state spending. And, she said, that projection does not account for the increase in enrollment in health programs that will occur as the Baby Boomers age. She hasn’t seen any projections of increased enrollments due to the aging population worked into future health-care costs.

She reported that a study done in 2010 by the Minnesota Department of Human Services found that only 45 percent of Baby Boomers had a long-term care plan, such as long-term care insurance, savings or home equity. “This is a growing need that more than half of near-retirees haven’t planned for and the numbers of unprepared retirees will increase going forward,” she said.

Minnesota is not keeping up with today’s greater need for a more educated workforce. Close to half of the state’s general fund (49%) is spent on K-12 or higher education. “We can anticipate that the school-age population (ages five to 24) will continue to increase. Whether or not education funding will increase is tied to what we do with health-care costs,” Brower said.

She noted that in the past, about 30 percent of Minnesota job openings required some type of postsecondary education. Now that figure is close to 70 percent. So there is a greater need going forward for a more educated, skilled, and aligned workforce. While historically Minnesota has done very well on that account, Brower said we’re not keeping up with that need today. In response to a question, she said we are not meeting the needs of all our students equally. There continue to be poorer outcomes for students of color.

Among all Minnesota high school students, 77 percent are graduating on time, i.e., in four years. That figure is 50 percent for Latino, Native American and African-American students. It’s closer to 84 percent for white students, followed by 72 percent for Asian students, although there is great variability among different groups of Asian students.

The well-being of our older adults and our youth and the education we’re providing to them are closely linked. Brower commented, “Jobs in the 21st century are increasingly mobile. Employers can leave quickly if they can’t find the workforce they need. We need future economic growth fueled by these skilled workers to fund expenditures for older adults and to maintain thriving communities that provide a high quality life for all residents.”

Responding to a question, Brower noted that, in Minnesota, the ratio of working adults to older adults is five to one now and will become three to one in the next 20 years.

A ‘silver tsunami’ is the reality going forward. Brower remarked that two mismatches are particularly concerning. One big mismatch is that of funding vs. needs relative to aging. The other big mismatch is that of our education system’s output of appropriately skilled workers vs. the current need for such skilled workers. “The large-scale mismatch in terms of funding is not going away,” she said. “It’s here to stay. It’s a policy reality brought on by our demographic changes. It’s coming upon us very quickly. The transition to older adults and the age of entitlement has already started. This is the reality going forward. It’s a silver tsunami.”

There are mismatches in funding with what we’ve promised in the past and what we expect in the future. There are mismatches in the whole package of services state government provides, leading to structural budget deficits. “The largest proportion of the budget relating to the aging of the population and the biggest crunch is in the elderly Medical Assistance budget for basic care and long-term care, home- and community-based elder care waiver programs and facilities,” Brower said. “We will also see increases in enrollment in education, because that part of the population is growing.”

We must innovate in the way we provide and fund services; that innovation will cause some failures. “We can’t continue to provide all the services we’ve provided in the past in the same way we’ve done it in the past and fund them the same way,” she said. “It’s no one’s fault; it’s just the demographic reality.”

Brower said we must ask ourselves three questions: (1) What are our shared obligations? (2) What are our priorities? (3) What are our end goals going forward, given this new demographic reality?

“There is heavy-duty policy work to be done in coming to agreement over our priorities and obligations going forward,” she continued. “The historical demographic context is just begging for us to make changes to the way we operate. There is plenty of data to help us guide our decisions and we need to make wise, high-value investments with the public dollar.”

“We can embrace this period of change as a testing ground,” she suggested. “Great changes give a lot more license to try new things, more flexibility, greater license to fail, perhaps. I don’t know if that’s in the state culture right now; it appears to me that it is not. With innovation there will be some failures. You’re going to have to try things out, but having the courage to do so means you can identify new avenues that result in greater efficiencies, savings and service to Minnesotans.”

“We must allow more flexibility in delivering services across the state, because they can be tailored to specific subpopulations,” she suggested. “If we move to a results-oriented approach, it requires less oversight. Data and measurement can help us be more definitive in what’s working and what’s not working. We must be relatively quick to make those decisions and to be able to recuperate from our missteps as we move forward in this uncharted territory.”

A data-driven approach, Brower said, lends itself to a results-oriented kind of governing. “We want to measure outcomes, how effective we are, how much work we’re doing. There are efficiencies to be gained in government by focusing on outcomes.”

The state demographer provides data to state and regional agencies to help guide their decisions. Brower noted that historically the demographer’s role in state government has been to provide long-term strategic guidance. The office is involved day to day in helping various divisions across state government with specific data to aid their decisions. For example, the demographic center recently helped the Office of Early Learning understand how many young children are living in poverty, aided the Department of Health in estimating the Somali population and assisted the Public Facilities Authority in determining median incomes for small communities to equitably distribute public infrastructure dollars.

An interviewer asked how people in local areas around the state are applying demographic information. Brower responded that she has made presentations to various economic development regions across the state, as well as local governments, nonprofits and business groups. “They’re using the same data we’re using and we’re making the same information available, so that everyone can make smart decisions, especially related to these aging trends that are likely to affect everyone.”

In conclusion, one interviewer commented, “The first thing that gets axed at the local level is analytical folks, but we need more of them than ever.”