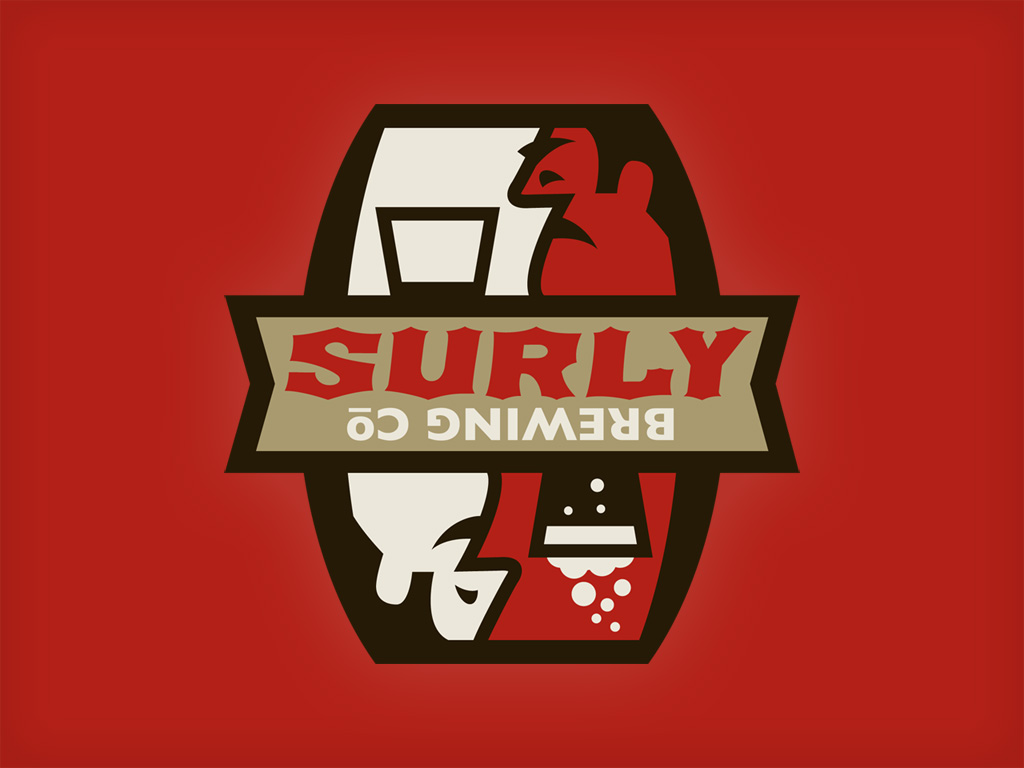 Hell, Furious and Bender can already be found at more than 500 Minnesota bars and restaurants, but now Surly Brewing Company will be closer than ever to the University of Minnesota campus and its students.

The Brooklyn Center-based brewery announced Monday its purchase of more than eight acres in Prospect Park, about five blocks from TCF Bank Stadium. Construction for a $20 million “destination brewery” including a bar, restaurant, beer garden and event center will begin in the fall, pending environmental cleanup of the site.

The location suits Surly’s need for a brewery that will produce 100,000 barrels of beer a year, Surly founder and president Omar Ansari said in a news release.

“It took us two years to find the perfect location, and now we’re finally ready to plant the Surly flag in the Prospect Park area,” Ansari said.

Chris Ferguson, who owns the Stadium Village Dairy Queen/Orange Julius, said he was very pleased with the purchase.

“I think it’s great,” he said. “The more places you have that drive traffic and drive people into the area, that’s going to be good for the area.”

City Councilman Cam Gordon, who represents the site’s ward, said he shared that excitement for the project.

But Gordon said he has a few “minor apprehensions” about the construction phase of the project.

With the area just coming out of light-rail construction, Gordon said neighbors will be sensitive to how Surly handles access and traffic during construction.

“I can’t anticipate any [specific problems],” he said, “Sometimes, you know, with companies there will be issues with trucks, traffic, odors.”

Ferguson said Surly was smart in positioning itself so close to nearby public transportation.

“I think we need to get more places moving in and taking advantage of the light rail and all the opportunities for development along the corridor,” he said.

In January, the company received more than $2 million in grants to assist in the cleanup from Hennepin County, the Metropolitan Council and the state’s Department of Employment and Economic Development.

Minneapolis Mayor R.T. Rybak said in the release that the city has been working closely with the brewery — first in helping pass legislation that made the project possible, then helping it turn a former food processing plant and “blighted site” into a destination brewery.

“It’s a great example of how government can work with a great small business that makes a great local product,” he said.

Monday marked the end of a two-year search in which Surly considered 80 possible locations in 30 cities around the Metro.