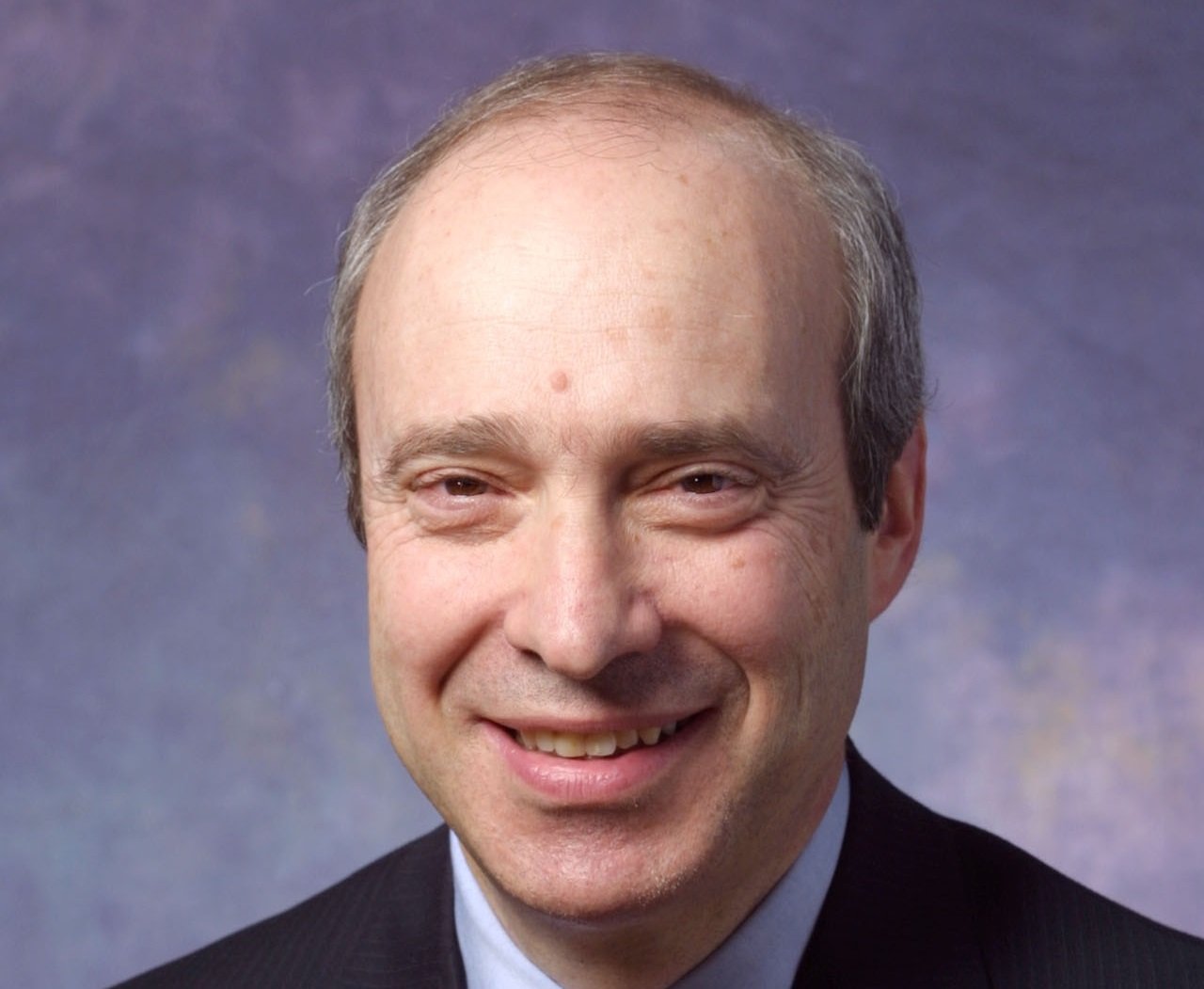 However, the tenor of the commentary made it clear that Minnesota 2020 meant that we should support public school-based programs more than we help private programs, such as center-based, home-based, and religious-based early learning programs.

The “more than” part is where I disagree.

Under the current ratings and scholarship approach being used in Minnesota, it’s important to understand that public school-based pre-kindergarten programs already receive considerable state government help, such as millions of dollars in early learning scholarships, direct-to-program funding, and Ratings promotion. Public school programs are hardly being ignored by the state.

Public school programs have some advantages, such as existing bricks-and-mortar infrastructure and generally high early learning quality. But they are far from a cure-all. Research done by the Minnesota Early Learning Foundation found that public school-based programs have significantly higher costs than other types of high quality early learning programs. Beyond that, public school programs simply don’t have sufficient capacity to educate every Minnesota child, and we need to have every child in high quality early education.

Public school programs are an important piece of Minnesota’s early education puzzle. But they are only one piece.

Funding quality improvement incentives and assistance for one type of early learning program to the exclusion of other high quality programs would be a mistake. We should be funding an early education system that was proven effective during the privately funded Minnesota Early Learning Foundation pilot. Under that proven approach, all types of programs – public and private – were given an equal opportunity to access scholarships and other types of incentives and assistance.

Giving all of Minnesota’s early learning programs an equal opportunity to improve themselves leads to Minnesota parents having a full range of high quality choices.

Will every early learning program volunteer to adopt kindergarten readiness best practices? No, they won’t. But if they don’t, they can’t receive scholarships. So Minnesota is not guaranteeing any program state support; it is simply giving all an equal opportunity to earn such state support.

And the good news is, we have already seen over 1,000 non-public school-based programs adopt best practices, and that number is growing every month. The current system is working as designed.

So again, let’s do all we can to support high quality public school-based programs using kindergarten readiness best practices. But let’s also provide equal opportunities to the many other programs willing to voluntarily adopt early education best practices and prepare Minnesota kids for kindergarten.

Art Rolnick is a former economist at the Federal Reserve Bank of Minneapolis and a current senior fellow at the Humphrey School of Public Affairs. He is also a Board member of a non-profit called Parent Aware for School Readiness (PASR).