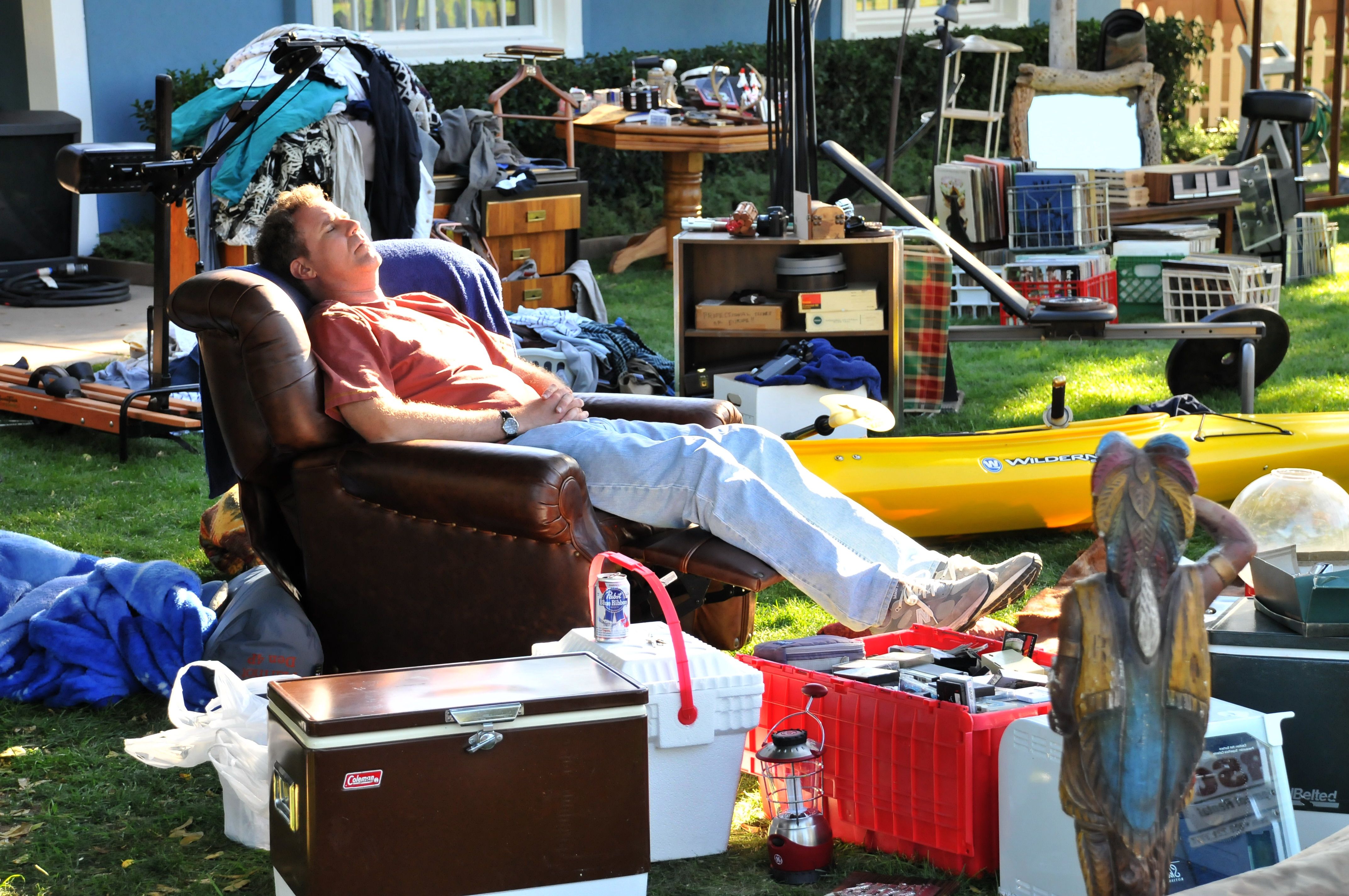 As we’ve come to the first official day of summer, I’m already bogged down with the summer movie season. Honestly, I haven’t seen a single summer blockbuster yet and I think I know why. I’m tired of the cross-promotion and marketing of each film. For the past few weeks I’ve been seeing advertisements, commercials, and trailers for what seem to be the same four movies. I can’t escape the Subway commercial endlessly promoting Green Lantern and Subway’s new turkey, bacon and avocado sandwich. I haven’t walked into a Subway for over five years and don’t plan too, or for that matter see Green Lantern, but just by bringing up the sandwich, am I helping Subway out? Either way, I don’t plan on having a T.B. and A. anytime soon.

In any case, I haven’t seen too many movies this summer (either independents or studio films) and I think it does come to lack of interest in what’s out there (Thor, The Hangover Part II, Pirates, etc.) and those awful cross-promotion advertisements. The best advertisement, or subliminal message, I’ve seen in a movie this year was in the Will Ferrell dramedy Everything Must Go, where Ferrell’s Nick Halsey loses his job and his wife leaves him in the same day; when he gets back home from the office, he finds all his belongings out in the yard.

The film itself is outstanding for about 75 minutes before it completely goes off the tracks in the final 20 minutes, but most importantly, it was great seeing Ferrell actually have something on screen that I appreciate: Pabst Blue Ribbon beer. For many out there, I’m sure you would rather die of thirst than drink a PBR, but about halfway through the movie, I wish I could have had a few tallboys in the theater. I’ve been a vegan for five years; PBR is a vegan-friendly beer and I plan on drinking it as long as I continue to stay vegan, so perhaps I’m a bit biased as I would be more interested in drinking a PBR than consuming a turkey, bacon, and avocado sandwich. But if Will Ferrell started doing PBR commercials (he even wore a PBR shirt in Old School; he’s a fan), I guarantee more people would start drinking it.

With a number of big studio and potential franchise films slated to come out over the next eight to ten weeks until Labor Day, I wonder what Happy Meal toys, soda pops, vehicles, theme parks, or whatever will be tied in to promote Transformers: Dark of the Moon (what does that even mean?), Captain America: The First Avenger, The Smurfs, and Rise of the Planet of the Apes. Well, as soon as I start seeing the commercials or trailers for these movies, I’ll know I won’t be interested in any of the products they are pitching and I can just turn the channel and sip my PBR.﻿

Photo: Will Ferrell in Everything Must Go, courtesy Roadside Attractions