There won’t be too many more opportunities to catch Steve Winwood in concert. A legendardy great, Winwood at the tender age of 14 joined the tail end of the British Invasion with the Spencer Davis Group and, at 16, sang lead and played keys on their historic hit “Gimme Some Lovin’”—sounding, for all the world, like a white Ray Charles.

There was a lot of what would eventually come to be known as blued-eyed soul starting up in those days. You had Eric Burdon with the Animals, Keith Relf with the Yardbirds, and a fairly popular quartet called the Beatles. Winwood, ever adventurous, split the group and with Dave Mason (guitar, vocals), Jim Capaldi (drums, vocals) and Chris Wood (sax, flute) formed Traffic, one of the few crews from the late 60s to mid-70s to leave a lasting signature.

When Traffic folded, he got together with Eric Clapton, Ginger Baker, and Ric Grech for the supergroup Blind Faith. That assemblage took all of one album to fall out with one another, whereupon Winwood stepped back from the scene, resurfacing in, incredibly enough, the middle of disco’s heyday, giving radio a blast of refreshing air. The pop-rock gem “Higher Love” from his album Back in the High Life (1986) hit number one, as did the title track to follow-up Roll With It (1988). This seminal artist has cruised ever since, poking his head up now and again to go on tour and draw packed houses.

May 12 at the historic Orpheum Theatre in Minneapolis, it was wall-to-wall revelers having an absolute ball—thanks not least, of course, to the fact that Winwood performed old favorites, leading off with the Spencer Davis Group’s “I’m A Man,” pulling in Traffic cuts “Low Spark of High-Heeled Boys” and “Empty Pages,” and ending his set with “Higher Love.” For an encore, there were old favorites “Dear Mr. Fantasy” and “Gimme Some Lovin’.” A real treat was that on each song, throughout the set, Winwood and the boys in the band jammed for all they were worth. If you think Winwood is nice on the keys, he kills on guitar—and his voice is clean, rich as ever.

Needless to say, not everyone’s choice chestnut got included in the set. He didn’t do, for instance, “Forty Thousand Headmen,” “John Barleycorn,” “Glad,” or “Many a Mile To Freedom”—nor later hits such as “Roll With It,” “Don’t You Know What the Night Can Do?”, or “Valerie.” Nobody, though, went home disappointed. It was night to remember.  To honor a living legend. Steve Winwood remains a class act, working smooth and hard as the day he started. 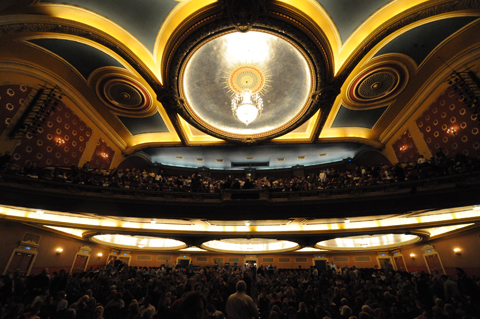 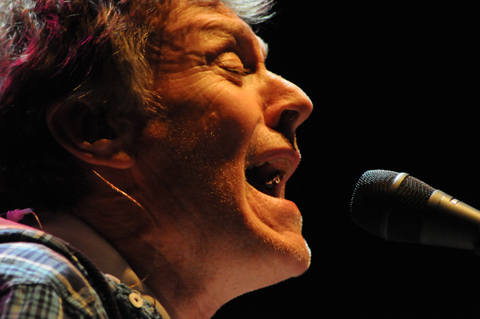 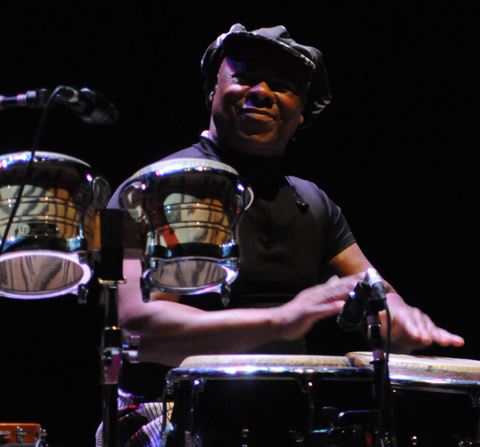 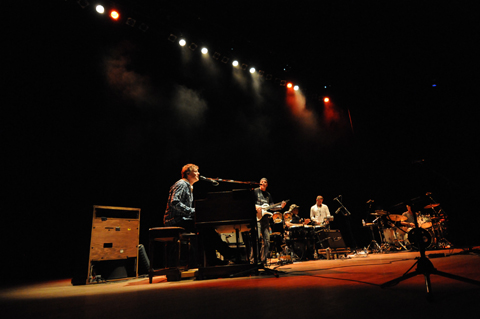 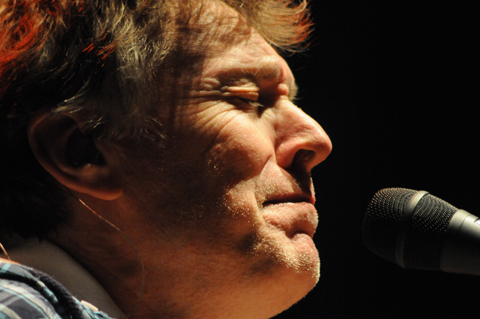 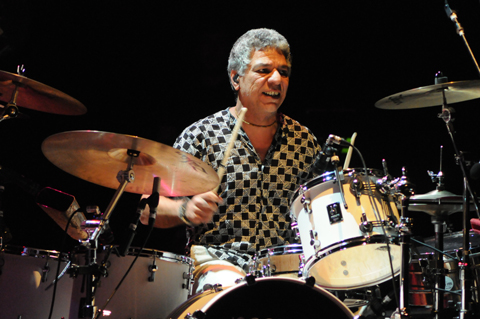 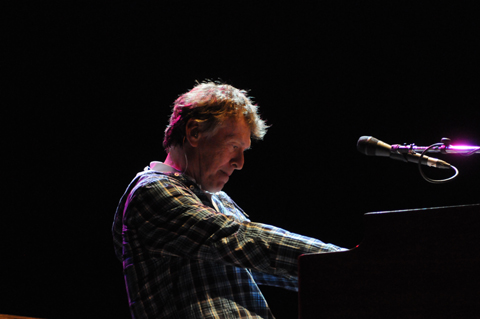 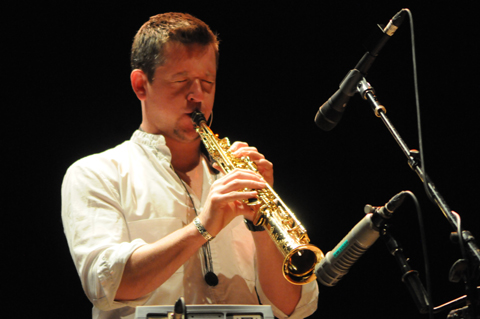 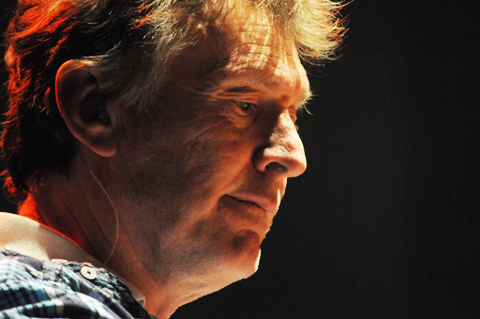