Eye contact. A firm handshake. Clear speech and diction. Good posture. Confidence. These are some essential skills of a good job interview, and this week, more than 1,600 low-income Minneapolis students had a chance to try out their skills at the annual STEP-UP Summer Jobs Program mock job interviews, held April 23-26 at the Minneapolis Convention Center. There the young people were matched up with more than 400 Twin Cities professionals who interviewed the students as if they were applying for a job. 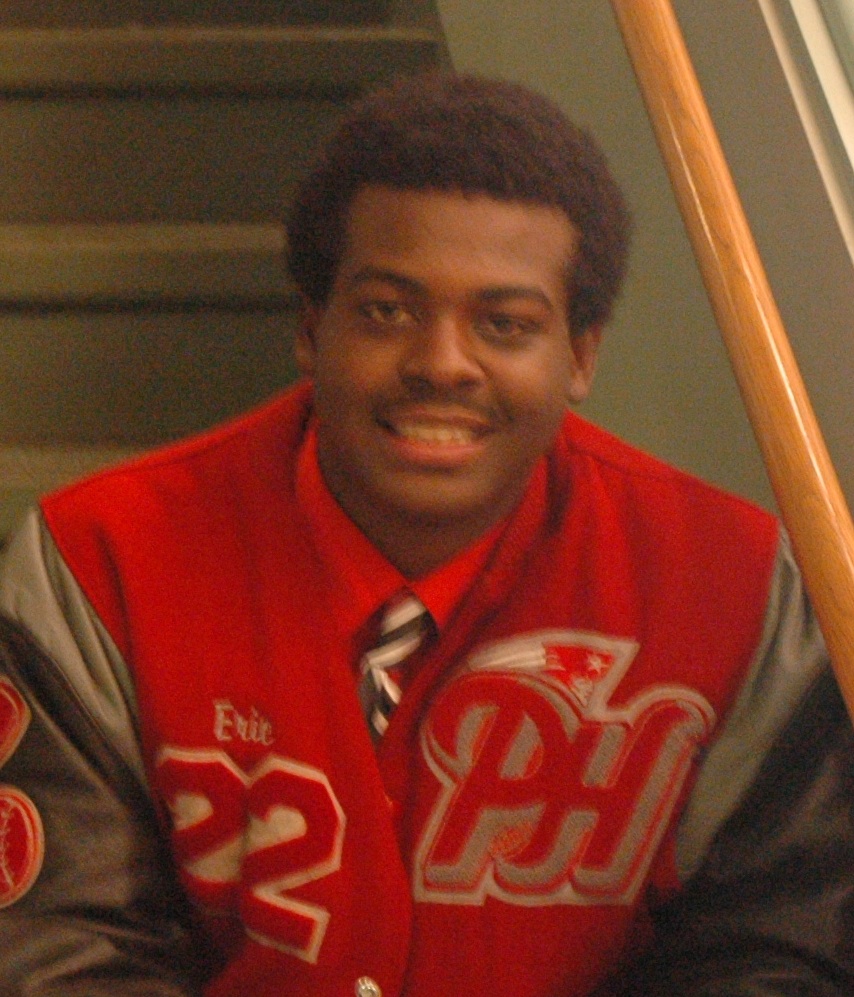 Eric Shaw, a senior at Patrick Henry High School who participated in the mock interviews, said he got all fours, (the highest score) in his first round, which he attributes to his confidence. This will be his third year in the STEP-UP program, having spent his first year working at Teen Teamworks and last summer working with the Minnesota Twins, where he hopes he’ll be placed again. A football player who will be attending Ridgewater College next year on scholarship, he said he’s a lot better at interviews than when he first started. As in past years, he’s set a goal for himself for the summer — after paying for his driver license classes the first summer and his letter jacket the second summer, this year he plans to save enough money to buy a car.

Having some extra cash is certainly a benefit for the young people who participate in STEP-UP, a program run by AchieveMpls and the city of Minneapolis. The students work 15-40 hours per week from June to August, earning a minimum of $7.25 per hour. But that’s not the only benefit. Through training and experience, students going through the program learn responsibility, communication skills, while building confidence and having fun.

“I wish there had been a program like this when I was 15,” said Lucien Justin, from U.S. Bank, who participated in the mock interviews on Tuesday. He’s been working with STEP-UP interns since 2004, when he had a staffing shortfall. He didn’t have high expectations at first, but soon realized how much of an asset the young woman was to his department. She even trained the new regular employee when she left at the end of the summer. Now U.S. Bank hires 30 students each year through the program. They even hold their own interviews (beyond the mock-interviews that happened this week) in which the young people assigned to U.S. Bank are interviewed as if they are any new employee. “We have high expectations,” he said.

Dominique Cotton, a junior at Roosevelt High School, did STEP-UP last year, and worked at Anne Sullivan Elementary School with kindergarteners. “It was fun,” she said. “I learned patience.” Cotton would like to become a neo-natal nurse after college, so she hopes that she’ll be placed at Children’s Hospital this year. For this year’s mock interview, she received good feedback, though Graham Neff, a representative from Target Corporation, said she could go more in depth when she was telling her own story. She had been telling him about her biggest accomplishment, when she helped raise money for youth at Teen Teamworks to go to Valley Fair.

Cotton said her experience with STEP-UP last year has helped her a lot with her interviewing skills, and has helped her gain patience and time management. “I had to get up WAY early last summer,” she said. 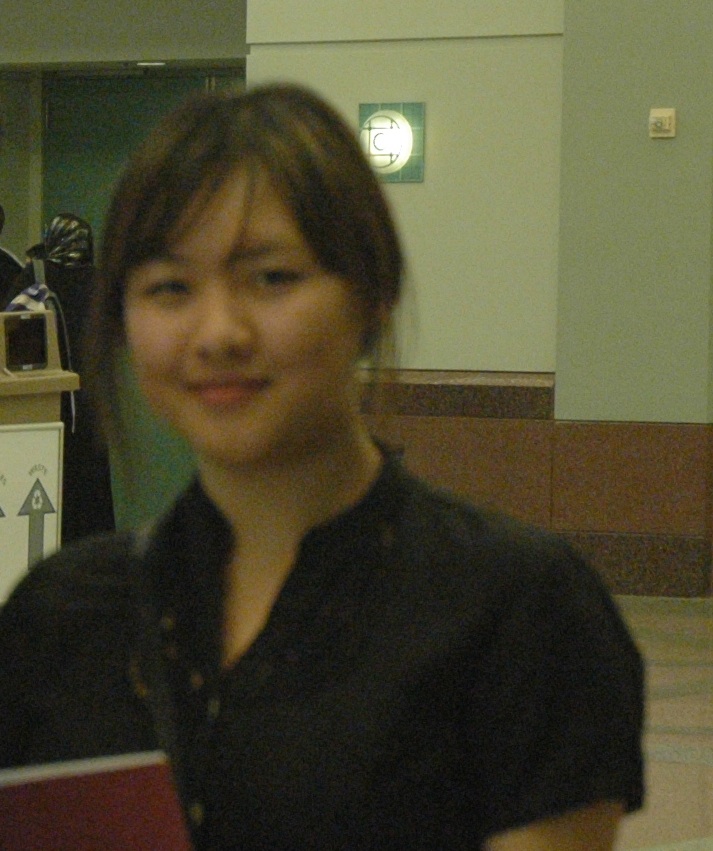 Nalee Chang, a senior at Patrick Henry High School, is also on her second year of STEP-UP. Like Cotton, Chang hopes to go into the medical field, possibly becoming a nurse. Last summer, she worked at Health Partners, where she worked in the H.R. department, where she worked in a cubicle and did filings and projects for her supervisor. Chang is taking P.S.E.O classes at the University this year, and plans to attend the University of Minnesota next fall.

Her mock interview on Tuesday went well, she said. Jim Durda, from the IDS Center, advised her to focus on highlighting her goals, and perhaps bringing up relevant experience, such as her volunteer work at Ebenezer Care Center, where she volunteers three hours per week. Chang said STEP-UP has helped her gain networking and communication skills. 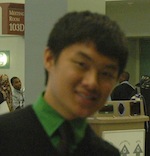 Another student, Tser Cheng, a senior at Roosevelt High School, is doing STEP-UP for the third time this summer. Last year he worked at Camp Teko, a Jewish camp. “I loved it a lot,” he said. “They taught me to sing in Jewish.” Cheng got all fours in his first interview on Tuesday. The person who interviewed him said he had good eye contact and a strong handshake. He said his experience with Step-Up has helped him get over his shyness, and has taught him to be respectful and learn how to dress properly for an interview. The first year, he showed up in jeans and a T-Shirt. “Now I know,” he said. Cheng will attend Hamline University in the fall, and plans to study criminal justice.

According to AchieveMpls, the STEP-UP program has connected more than 14,000 young people with hundreds of Twin Cities business, government and nonprofit employers since 2004. It’s estimated that STEP-UP interns brought home over $3 million in wages in 2011.

CORRECTION 4/26/2012: Thanks to AchieveMpls for clarification of numbers of participants and hours worked, and for additional information: