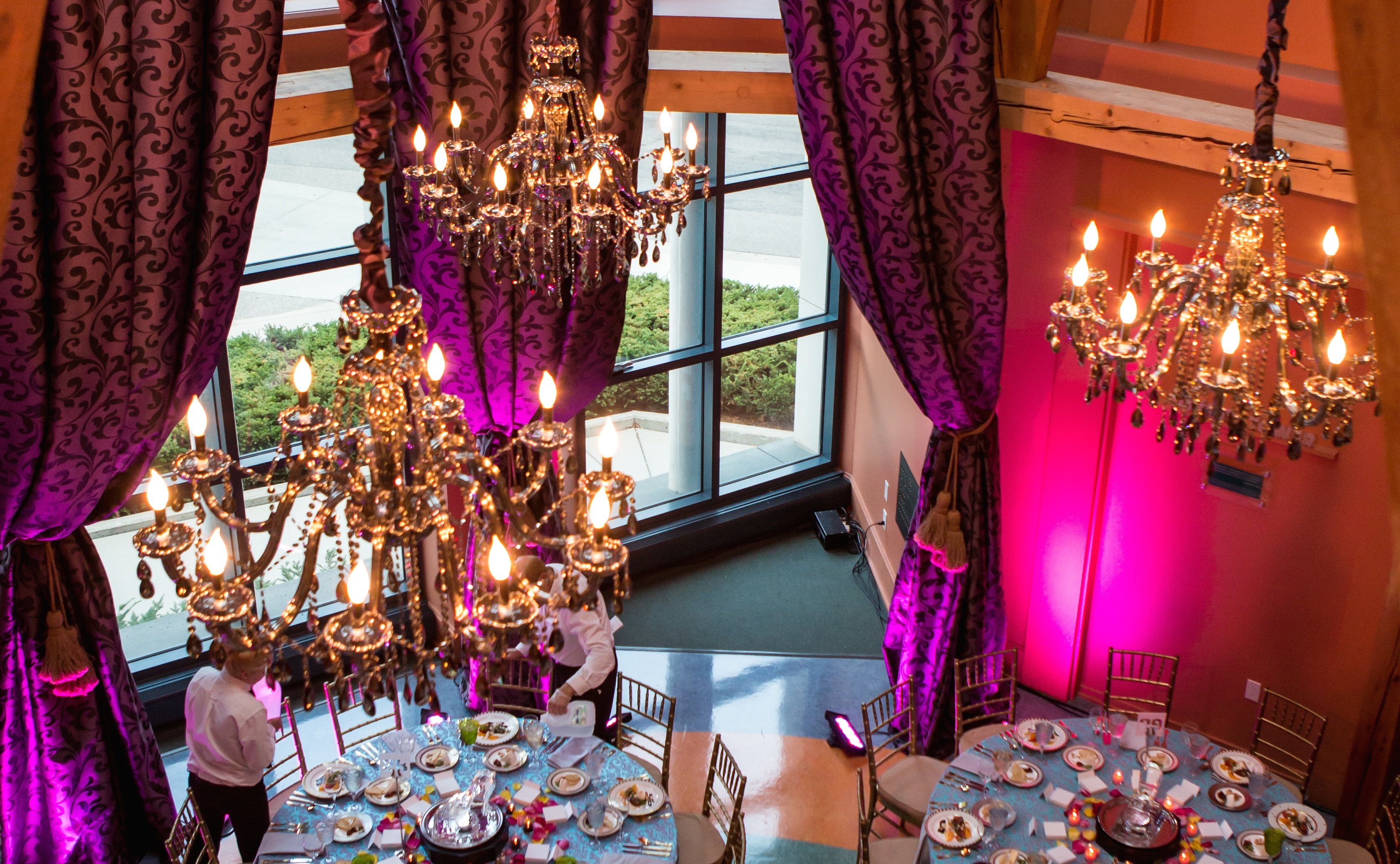 Labor Day has come and gone, and the Children’s Theatre Company is buzzing with activity. Actors are rehearsing, dancers checking choreography, decorators prepping sets, and caterers waiting in the wings. “Caterers?” you might ask. “Did I read that right?” Yes, you did–because these are not preparations are not a traditional theatrical performance, but for the company’s annual Curtain Call Ball and Backstage Bash. This evening affair, taking place on Saturday, September 6, is a major fundraising event for CTC and informally kicks off the company’s new season. It is also one of the most anticipated social events in the Twin Cities arts scene.

The modern arts gala descends from the London subscription concerts of the 18th century, where audience members banded together to crowdfund concerts and import the music of Handel, Mozart, and Haydn. Many of these donors were interested not just in hearing this music, but also in meeting its composers and performers. This demand led to the creation of special meet-and-greet and social events for important arts backers–the equivalent of Kickstarter’s tiered awards in an age of powdered wigs. Contemporary galas are usually more locally focused, but the theme of collective donor participation and contribution remains strong.

The makeup of gala events varies, but they are generally festive, support a specific cause, and offer something out of the ordinary. Gala dinners are an occasion to wear formal attire (tuxedos and evening gowns are de rigeur), but the larger celebrations can span one or more full days with multiple events accommodating a range of availability, means, and attire. A gala might be focused around a performance and an elaborate reception, or around a themed event such as a costume ball. Galas at the Children’s Theatre Company take on themes from its upcoming theatrical offerings; this year’s focuses on the fairies and pirates from Peter Pan: The Musical. (Last year’s centerpiece was Cinderella.)

Galas generally come just once a year for an organization, but they are lynchpin fundraising and outreach events, especially when marking major milestones. The Guthrie Theater’s 50th anniversary was celebrated last year with a two-day event that included an elaborate dinner, performances, dancing, and a full day of completely free, open-access programming spread throughout its entire facility. According to Trish Santini (External Relations Director at the Guthrie), about 7,000 visitors passed through the organization’s doors for the free programming alone – about half of who were estimated to be having their first contact with the organization. The Children’s Theatre Company’s annual gala emphasizes spectacle, surprise, and giving its patrons a variety of ways to engage with the company and its programming.

Building new connections is an important part of gala management and an antidote to the aging donor base that dogs many nonprofits.  A popular gala has a certain exclusivity to it–Curtain Call Ball tickets usually sell out just one week after sales open–but inaccessibility is another matter. The CTC’s Senior Manager of Individual Giving, Rachel Koep, noted that board members are strongly encouraged to think carefully about whom to invite, and to make sure to bring in new people in addition to friends and family. Many corporate sponsors that purchase seats at the CTC gala dinner also invite guests who are outside the group’s social network.

So what do you get for $400, the current price of a Curtain Call Ball ticket, if you were fast enough to get one? This year’s guests will be greeted by dancing fairies as they pull into the theater’s Circle Drive; as their car is whisked away by the complimentary valet service, the guests are ushered into Tinkerland, a steampunk domain. Further in, stairs lead to the fabric-draped Fairyland forest, where guests will find an open bar and ample hors d’oeuvres to tempt them during a cocktail reception and silent auction. Later on, they will be led to one of three dining spaces for a four-course dinner with live cabaret performances, a live auction, and a call to fund specific line items related to education and access programs. Reed Sigmund and Autumn Ness, two veteran CTC actors last seen in green as Shrek and Princess Fiona, MC the evening.

Dinner, however, doesn’t mark the end of the festivities. While guests are dining, the stage crew will be busy transforming the main lobby from Tinkerland into a pirate ship. (Sorry, parents–your kids would love it, but the open bar means that all of the night’s events are 21-plus.) A band of scallywag pirates will greet attendees arriving for the Backstage Bash portion of the evening, although Koep promises that no plundering will take place as Peter Pan, Tinkerbell, and Captain Hook roam the halls. Ball and Bash-only attendees not kidnapped by pirates get to enjoy a fashionable afterparty complete with reception, dancing, and live music provided by the band Pop Rocks.

The Backstage Bash was not a part of the CTC’s inaugural gala, but was added soon thereafter to provide an entry point for early-career professionals who might be priced out of the Ball portion, exploring future relationships with the theatre, and/or looking for a fashionable event around town. According to Koep, “A lot of [these] young professionals want to find a way to give back and get into philanthropy, and come wanting to get involved.” Indeed, many of these first-time attendees eventually translate into donors and audience members, and the dynamic programming and evolving menus – the latter handpicked each year by a committee of four – have created a group of regular Bash-attendees. This group arrives in cocktail attire, although, as Koep notes, “There is always one guest who comes every year in a costume, matching the theme.” The tickets are more modestly priced at $75/person and usually sell out every year, although at press time there were still a few dozen available.

A successful gala pays many dividends, but rest for its planners is usually not one of them. 2014-2015 CTC season launches a week after the Curtain Call Ball, and since the whole company is on deck for the gala everyone pulls double duty. “I’ll be wearing an evening gown with running shoes on underneath,” Koep confides. “As soon as everything’s cleaned up we have a show to open, guests to thank, auction prizes to deliver, and people to invite back – and to reconcile accounts.” No matter how posh and fashionable an evening is enjoyed, the show must go on.