Participants at the SENA Annual Meeting on Nov. 13 listened to several proposals for improving the Standish and Ericsson neighborhoods and then voted on the one they liked best. “Ski Hut” was the winning Big Idea for 2013.

This idea is to work with the Minneapolis Park and Recreation Board to open the clubhouse at Hiawatha Golf Course on Sunday afternoons so that the public, especially families with children, will have a place to warm up and get refreshments after cross-country skiing. It was put forth by John Saunders, Pete West, and Matt McKinney, neighborhood ski enthusiasts who have already founded a children’s ski race called the “Hiawatha Hustle.” They will have $1,000 from SENA to pursue their Big Idea.

‘Of the four other ideas offered, two of them “won” in a different way. After the vote, SENA staff member Shirley Yeoman announced that an anonymous donor would give $1,000 to fund a non-winning idea focused on improving the environment. “Save the Beach” and “Adopt a Storm Drain,” both of which addressed improving the water quality in Lake Hiawatha, will share in this award. 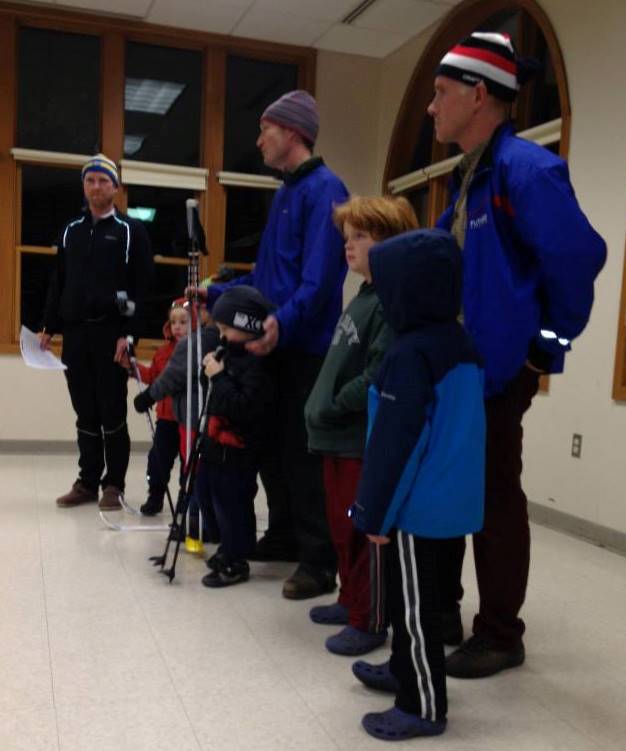