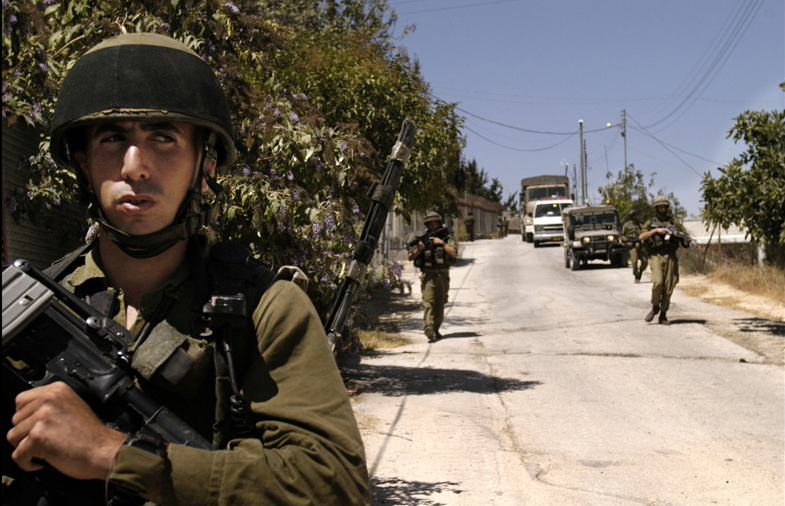 Coinciding with the anniversary, In the Heart of the Beast and Bedlam Theatre along with playwright/producer Jen Marlowe are presenting a staged reading of the play There is a Field, directed by University of Minnesota theater professor Sonja Kuftinec using local actors including Palestinian and Jewish Americans. The reading will be held on October 5 at In The Heart of The Beast as part of a month-long global premier of performances, staged readings, and living room readings of the play in countries and cities around the world, including New York, Minneapolis, Zimbabwe, Seattle, London, Jerusalem, Los Angeles, Toronto, Iowa City, France, Sarajevo, Russia, Jenin, and Chile, among others.

The play centers on one of the Palestinian citizens of Israel who were killed. Aseel Asleh, a 17-year-old peace activist, was shot point blank in the neck by Israeli police at a demonstration outside his village. Aseel had been a leading participant in a peace program called Seeds of Peace, an international organization that aims to helps young people in regions of conflict develop leadership skills to advance reconciliation and coexistence.

Marlowe, who is a Jewish American born in Philadelphia, met Aseel when she was a 29-year-old counselor at a Seeds of Peace Camp in Eastern United States. She found out about the program when she was living in Jeruselum in 1997 and 1998. Aseel, who was 17, struck Marlowe as charismatic, charming, and thought-provoking.

After working as a counselor, Marlowe moved back to Jeruselum to work in the Seeds of Peace Center in Jerusalem, where she stayed for four years. Marlowe had gone back to the United States for a few weeks at the time that Aseel was killed outside of his village. After she returned, she became close to Aseel’s family and decided to write a play. She approached his sister, Nardeen, and told her she wanted the play to be documentary style, using people’s actual writings and words, including interviews that Marlowe would conduct, Aseel’s writings, and Israeli government documents. The story is told from Nardeen’s perspective.

Marlowe said the idea of launching an international premiere of the play was inspired by the Lysistrata Project, which occurred on the eve of war with Iraq.  For that project, activists called for theaters and theater artists to put on readings and performances of the play on a single day as an act of theatrical protest. “That was in the back of my mind as a model for this,” Marlowe said.

Marlowe was also involved with a project called “Rachel’s Words” when the New York premiere of the play My Name is Rachel Corrie, about a peace activist who was killed, was cancelled. A group of organizers called for readings of Rachel’s emails to be read worldwide. Marlowe helped with a reading at Riverside Church, with participation by such notables as Eve Ensler, Alice Walker, and Patti Smith.

This concept of a theatrical project that is a global call to action occurred to Marlowe as an appropriate way to open There is a Field last march, when she realized that the 10-year anniversary of Black October was approaching. “This play is much larger than just one family or just one boy,” she said. Rather, it aims to draw attention to human rights issues—particularly in regards to the marginalization of Palestinians living in Israel.

While each theater company will decide what to do with donations raised from the readings, Marlowe said she has suggested theaters donate to Aseel’s family, who are in the process of putting up a website featuring his writings: his e-mails, essays, and reflections on life.

The reading starts at 7 p.m. on October 5; admission is free. There will be a discussion with the playwright and a reception following the reading.