“We have six very good candidates, highly qualified candidates,” said Board chair Kazou Kong-Thao, adding that this made the selection of three finalists more difficult

Each of the candidates has obvious strengths, which were shown in their resumes and interviews. So far, they have faced softball questioning. As semi-finalists, they were given a list of questions ahead of time, prepared their answers, and were asked no follow-up questions in the interview. That should change with this week’s final round of interviews. Among the areas the Board of Education might be expected to address with each candidate:

• Valeria Silva has demonstrated success with ELL programs in the St. Paul district, but the achievement gap between African American and white students remains a huge challenge for SPPS.

• Deb Henton’s resumé shows fewer years of experience in education than either of the other two candidates, and a short term — two years — as chief of staff under former superintendent Meria Carstarphen.

During the week ahead, the Board of Education and the search firm assisting in the process, have scheduled several opportunities for public feedback.

First, each candidate will meet with the press, the public, and the board during a single-day marathon. Second, members of the public may fill out feedback forms at the public meetings or online at spps.org, beginning Monday morning.

Candidates will also meet with various stakeholders, including class visits and meetings with community leaders. Those meetings are not open to the public. Candidate meeting days and the schedule for each day are:

Profiles of each finalist, including quotes from their semi-finalist interviews, are below: 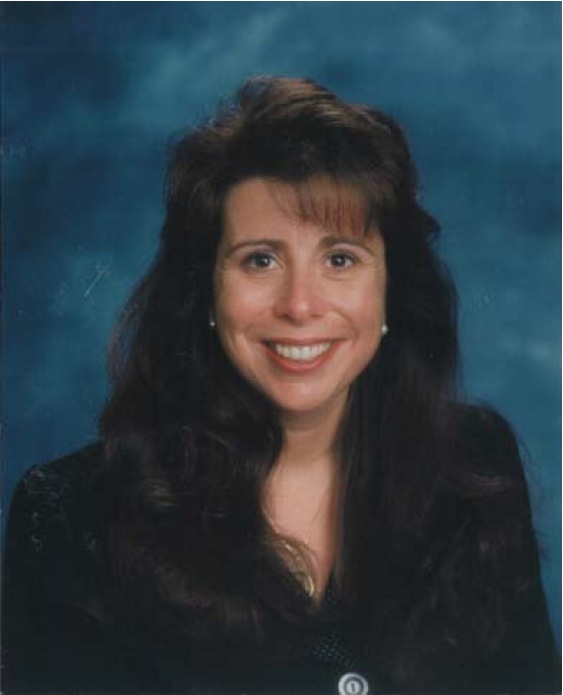 “The school should be the center of the community,” Valeria Silva told the Board of Education at her interview on Saturday morning. She put her own experience with St. Paul schools front and center in the interview, explaining that she and her husband have watched their two children’s education through SPPS, and that her entire professional career has been in St. Paul, mostly with SPPS, but also with the Minnesota Department of Education.

Born in Chile, Silva came to St. Paul at the age of 24, learned English, and became a teacher. She moved up through the system as an assistant principal and principal, and into central district administration. She also worked for two years for the Minnesota Department of Education, focusing on developing standards for ELL and special education.

Silva emphasized that SPPS has many assets, and “pockets of excellence.” She said that the district needs to replicate these, focusing on what works and how to replicate success across the district. She also emphasized the importance of cultural proficiency in a district in which 40 percent of the students come from homes where a language other than English is spoken. Silva pointed with pride to successes in St. Paul’s ELL program that has made it a national model, and to a turn-around at Gordon Parks ALC this year.

In her closing statement, Silva said:

The school should be the center of the community. When you look at the Harlem project, it is a full community working together.

Investing in human capital is essential in our district today. Good teachers matter a lot, matter more than we believe. One good teacher can change the life of a child. If a child has had a quality teacher for three or four years, that child will graduate and will be prepared. Quality teaching happens by learning, by professional development. We have a committed group of people that can absolutely move our district – we need to invest in that.

Charles Hopson started his career in Arkansas, as a teacher recruited to be the principal of a small, low-achieving, “predominantly black and impoverished” school, where, he reports, “within one year, we had a 76 percent pass rate in reading.” From one Arkansas school to another and then to Oregon, with a mantra of achieving systemic equity, he went from teacher to principal to his current post (since July 2008) as deputy superintendent of schools in Portland.

At the interview, Hopson told a story that he said revealed his leadership style:

The lesson that I learned most about leadership came in my first appointment as a 26-year-old principal in Helena, Arkansas at this very impoverished school. … This was a faculty that was badly demoralized, with student unrest and performance that was abysmal.

I met one of the master teachers, and it was obvious that she was hurting, and she said: “Young man, I have been teaching as long as you are years old. You can’t tell me anything about how to teach these kids.”

I looked at her and said, “You know, you’re right. What can I learn from you?”

I pulled up one of those little second-grade chairs and I sat down and I listened.

Leadership is the ability to listen and learn.

Leadership is built around humility. I learned the power of humility in helping to heal and move forward the organization.

Hopson talked about his concern for eliminating racial disparities in achievement, both in Arkansas and at Tubman Middle School in Portland (1995-November 2004) and Franklin High School (November 2004-July 2008).

Addressing concerns about hiring a superintendent who will stay in St. Paul, Hopson said that the St. Paul school district would not be a steppingstone for him. “I have built my career on successfully eliminating academic disparity and seeing it through from start to finish,” he said, adding that Portland has been his home for 20 years, and now he hopes to make St. Paul his home. 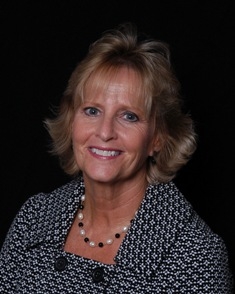 Deb Henton has spent seven years in St. Paul schools, serving as assistant principal and principal at Harding High School,executive director of alternative learning programs, and chief of staff for SPPS district administration. She left SPPS to take her current post as superintendent of North Branch Area Public Schools. She has also worked in Stillwater and South Washington County.

At North Branch, she noted, she has coped with problems that are similar to those faced by St. Paul schools: declining enrollment, too much space, and declining funds. She said that they have had to cut $4.5 million and 70 positions over the past two years.

Henton said that serving as principal at Harding High School was “the sweet spot in my career so far.” She said she particularly enjoyed the opportunity to spend time with students, when adults became too hard to deal with, and to go back to adults, when students were too much.

“As a teacher and as an administrator, I saw first hand the devastating effects of the achievement gap,” said Henton. “I’ve worked in urban schools, suburban schools and now a semi-rural school. I would provide sustained leadership by coming to St. Paul and staying in St. Paul. Most importantly, I believe in the kids and the community of St. Paul.”