Operation Double Up  was a big success, according to the St. Paul Police Department press release, which came out Friday, July 22, accompanied by some cool photos aimed at making the front page. (But seriously – how downscale are drug pushers these days? I mean, driving a Toyota (above)? Or is that the buyer?) 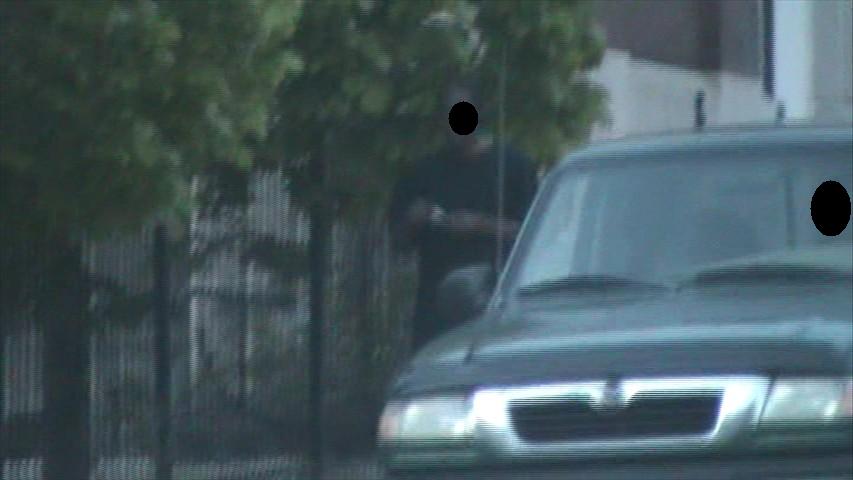 Court mandated Stay Away Orders will be sought for each of the 84 people, which would prohibit them from being in or near the location in which they sold drugs.