“Where’s the craic?” is a common Irish phrase, roughly translated as “Where’s the fun and good conversation?”  Minnesotans found it this weekend at the 32nd Annual Irish Fair of Minnesota. Located on Harriet Island, the fair overflowed with entertainment and good times.

An Irish festival would be incomplete without traditional Irish music, or “trad.” Down by the Mississippi River, bands played the standards while adding a limerick or two during breaks. At the Song of Ireland Exhibit, people ate their soda bread as they viewed Irish sheet music and album covers of Irish and Irish-American musical highlights.

Other well-known Irish musical groups, such as the Young Dubliners, entertained throughout the weekend, and solo musicians played traditional Irish instruments such as the bodhrán (bow-rawn) drum and uilleann (ill-yun) pipes. 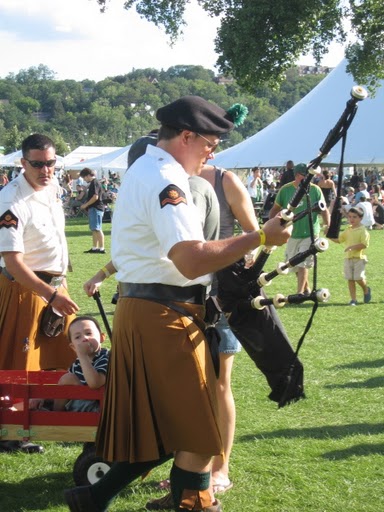 If dancing and singing wasn’t your cup of tea (which begs the question why would you go to an Irish fair), educational lectures and displays held information on holy wells and famine ships, while storytellers amazed listeners with Irish lore and personal tales. In case you are new to Irish culture: the Irish tell a story like no other. 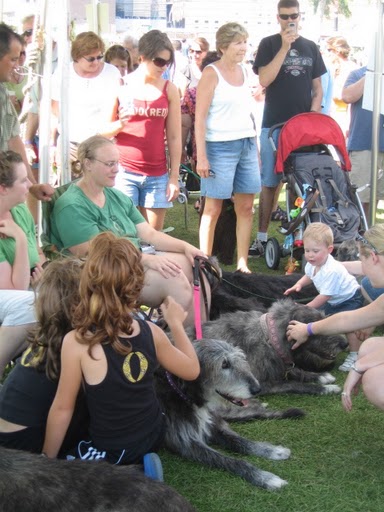 Irish wolfhounds attracted much attention, even when the Native Dog Show and Parade was not performing. Strangers to sheep herding wandered to the fair’s center field to learn more about it by watching a border collie and its trainer display their work. Hurling and Gaelic football club teams also took the field, showing some of Ireland’s celebrated traditional sports. 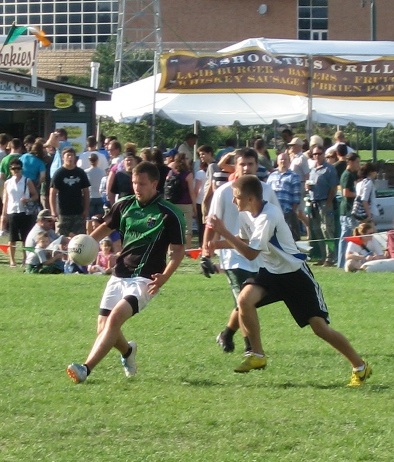 Most of the events were fun for the whole family. The “Best Legs in a Kilt” contest, where men showed off their gams in traditional kilts, probably was not on the kids’ list of “must-sees.” The adults had a good laugh though. Event coordinators made a point of ruling that men must be wearing undergarments in the competition. Thank you. 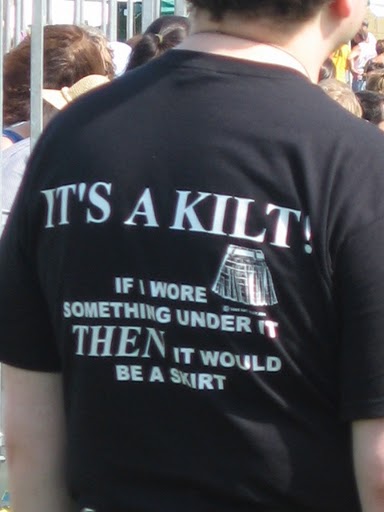 The fair is produced by a board of directors and the help of more than 250 volunteers, according to the Irish Fair of Minnesota’s website. The event is free. 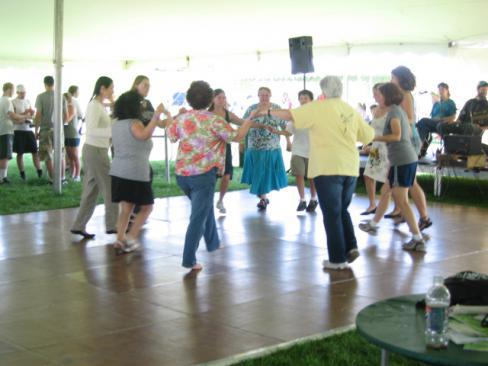 Eager to dance themselves, some fairgoers tried their feet at set dancing

If you missed the Irish fun, take heed: Saint Patrick’s Day is only seven months away.