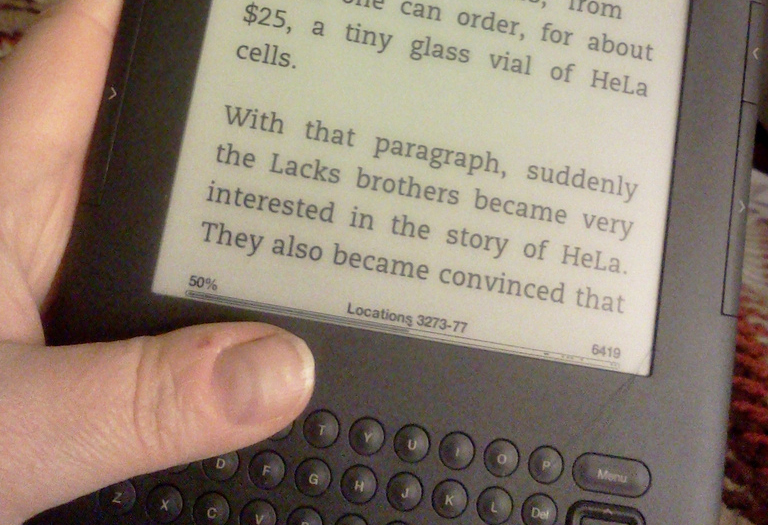 For this blog I do my best to attend literary events that don’t exactly fall within the mainstream of what people expect when they hear the term “literary scene.” (Although, during a recent shopping trip, I was explaining this blog to a young shopgirl and she asked me, “Minneapolis has a literary scene?”) This week, I found myself slightly off the beaten path, among 450 St. Catherine’s alumni and friends for their 47th annual Conversation with Books. While it may sound contradictory to call something with such a large number of attendees “off the beaten path,” the event was almost like a secret that one only hears about through St. Kate’s alumni.

Conversation with Books got its start in 1964, originally being held in the Our Lady of Victory Chapel basement, met five times a year, and was comprised of only 100 alumni. Now, like a snowball of words and authors, the event has more than quadrupled in size, and opens its arms not only to alumni, but also their friends, family, and heck, even to strangers like me.

The event’s timeline is like clockwork: a half hour of wine and hors d’oeuvres, and two hours of conversation between alumni panelists Ruth Brombach, Judie Flahavan, and moderator Catherine Lupori, an honorary alumni and professor emeritus of English, who made it clear from the outset that Conversation with Books is about two things: books and women. After all, St. Catherine’s is an all-women’s school. One new feature this year was a VIP gourmet dinner, at extra cost, in the President’s Dining Room, and a separate, casual dining experience, for a little less—options that I’m definitely going to keep in mind for next year.

While the audience is not expected to have read all of the books on tap to discuss—which would have been pretty difficult given that there were nine, including Room by Emma Donoghue, Never Say Die: The Myth and Marketing of the New Old Age, and The Immortal Life of Henrietta Lacks by Rebecca Skloot—some had, as expressed by a show of hands, read all, or at least a couple. “The goal here is to tease you all into interest in reading a book,” Lupori announced at the start of the conversation. “Or, to think about it again if you’ve already read it.” Generally, an alumni explained to me, people don’t attend in order say their piece on a particular book—which made clear to me why there were 450 people there and little to no audience interaction with the panel—but rather to cultivate a list of books to read in the future, either alone or with a book club.

On a personal note, this explanation of the event really strikes a chord with me in thinking about how, as commercial publishing houses and media outlets are granted less and less power by an audience with the agency to discover the world of books those companies have been ignoring and hiding for years, people in the coming years will learn about new and interesting books to read.

In the end, it wasn’t so much the books that struck me about that night, but rather the community. Sure, many of the women in attendance were alumni, and of course they exist as a special community on their own, however, I’m willing to bet that half of the guests were friends or family of alumni. That means that 450 people, mostly women, paid money to gather together and listen to three women talk about books that they themselves might not have read. And, though I caught my attention waning a couple times during the books I haven’t read, looking around the room, at all of those women there in one place for one purpose pulled me back in to the moment (not to mention the insightful, amazing, and very entertaining comments of Catherine Lupori, who I could listen to for days on end).