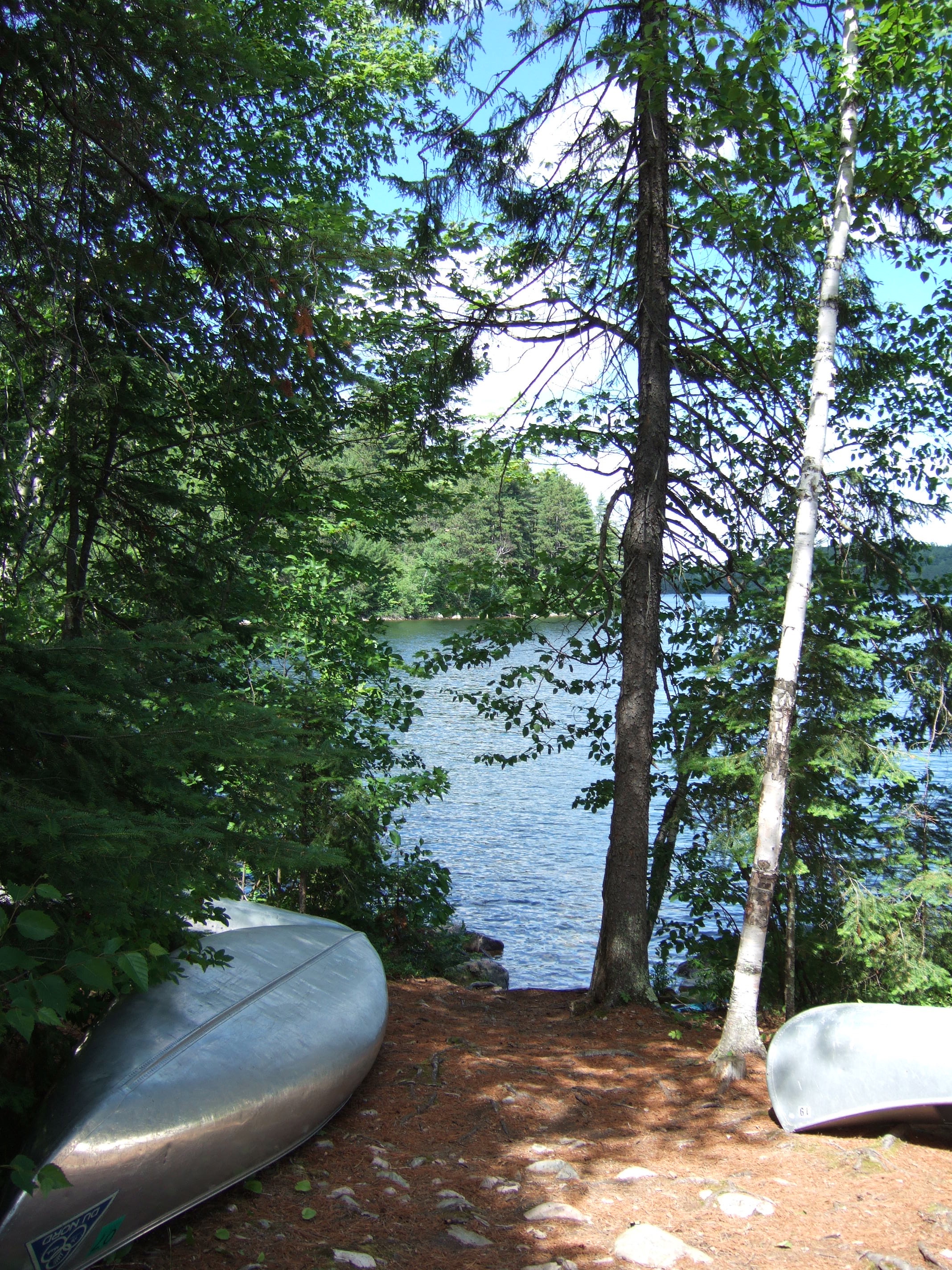 The Boundary Waters near Ely, in northern Minnesota.

The St. Anthony Park Library on Como Avenue in St. Paul will be screening the short film Precious Waters: Minnesota’s Sulfide Mining Controversy on Tuesday, February 22. The film presents the people and the discussion around Minnesota’s sulfide mining industry.

Mining companies are planning to operate open pit mines and processing facilities that will extract metals from sulfide ores in areas of northeastern Minnesota, outside the Boundary Waters Canoe Area Wilderness. Proponents of the mining operations see stimulus for the economically distressed Iron Range. Environmental groups are concerned about damage to the ecosystem of the region and in particular to the Boundary Waters Canoe Area Wilderness.

Precious Waters: Minnesota’s Sulfide Mining Controversy is intended to raise public awareness about the risks of this new form of mining. St. Anthony Park residents have organized this viewing to spur informed public discussion and involvement in decisions about its future in Minnesota.

There will be a discussion with the film’s producer, St. Anthony Park resident John
Whitehead and others involved in the film. For more information about the film, go to www.preciouswaters.org

The film will be shown at 6:30 p.m., Tuesday, February 22. The St. Anthony Park Library is located at 2245 Como Avenue. Admission is free and refreshments will be served.