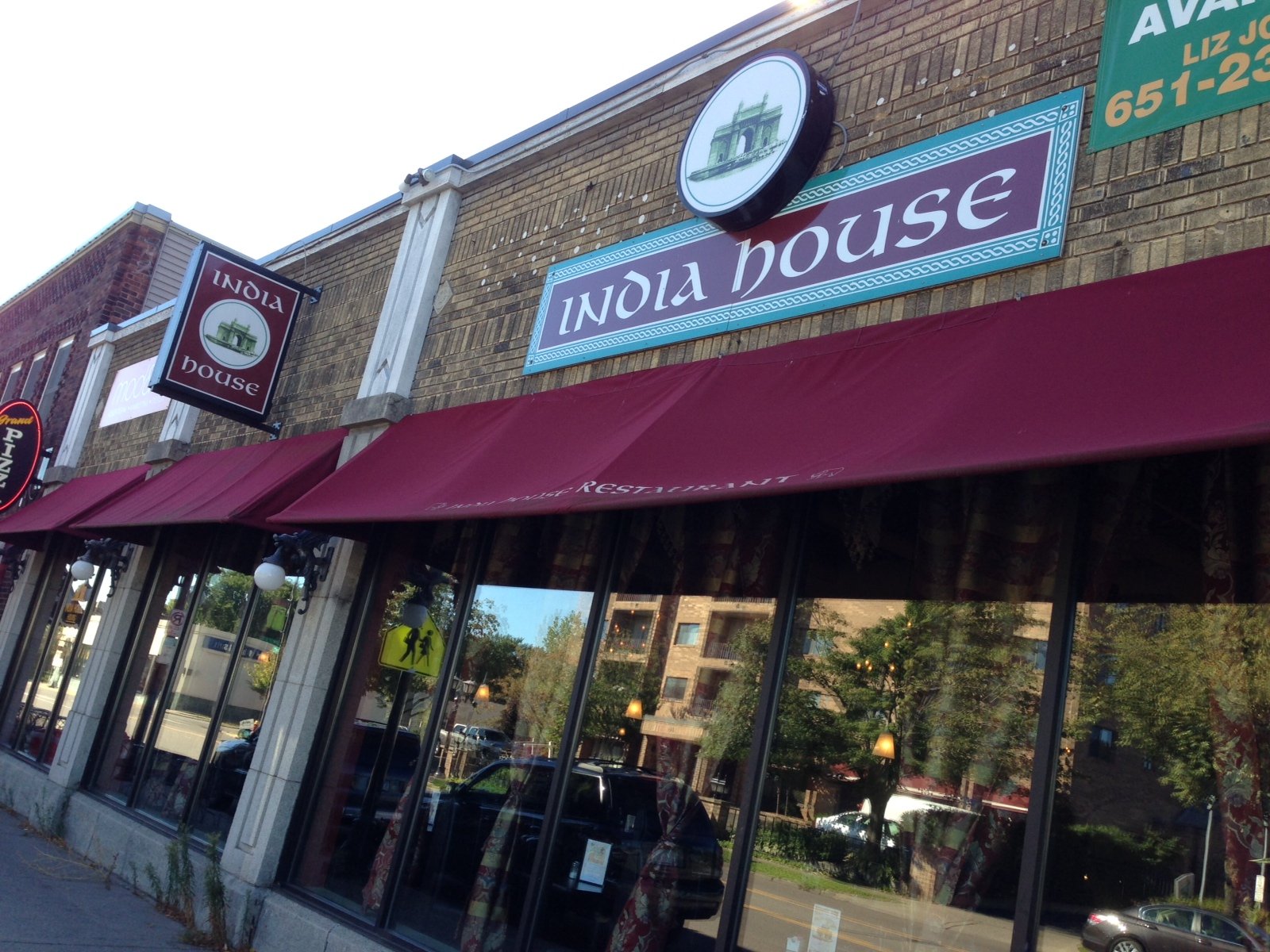 Pal Cheema, co-owner of India House restaurant on Grand Avenue, has dedicated his life to bringing Indian cuisine to others. He was born in Punjab, a state in the northwest of the Republic of India – and came to the United States in 1982. Cheema opened his first restaurant in Buffalo, New York in 1989. 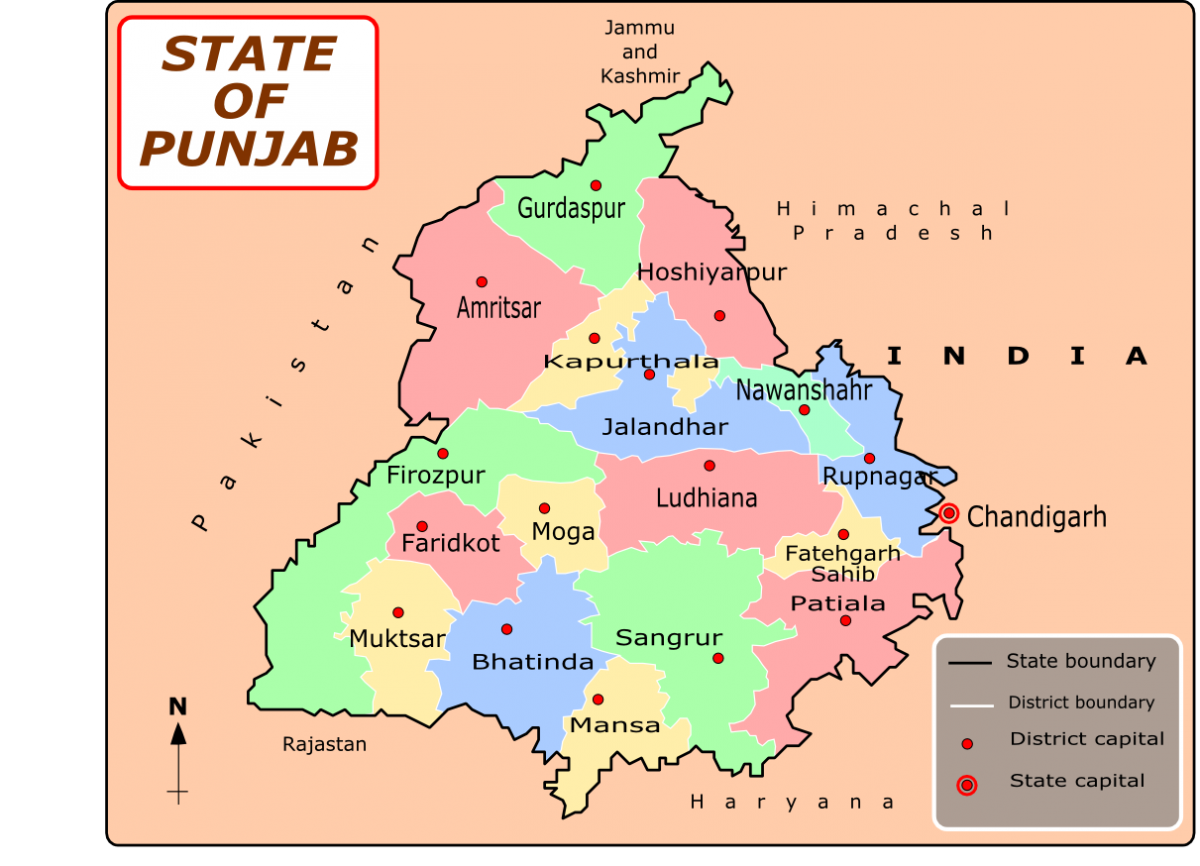 After several years in New York and Chicago, he moved to Minnesota. He notes that when he arrived in the Twin Cities there were no Indian restaurants. Since then he has owned and opened a number of Indian restaurants, including a Taste of India restaurant in St. Louis Park, which he owned for more than fifteen years and sold five years ago. At this time, apart from the Grand Avenue restaurant, Cheema owns an interest in an Indian restaurant in Minnetonka.

India House is open for lunch and dinner every day of the week and has a daily luncheon buffet, as well many items available for take-out. Its website is found at www.indiahousestpaul.com.