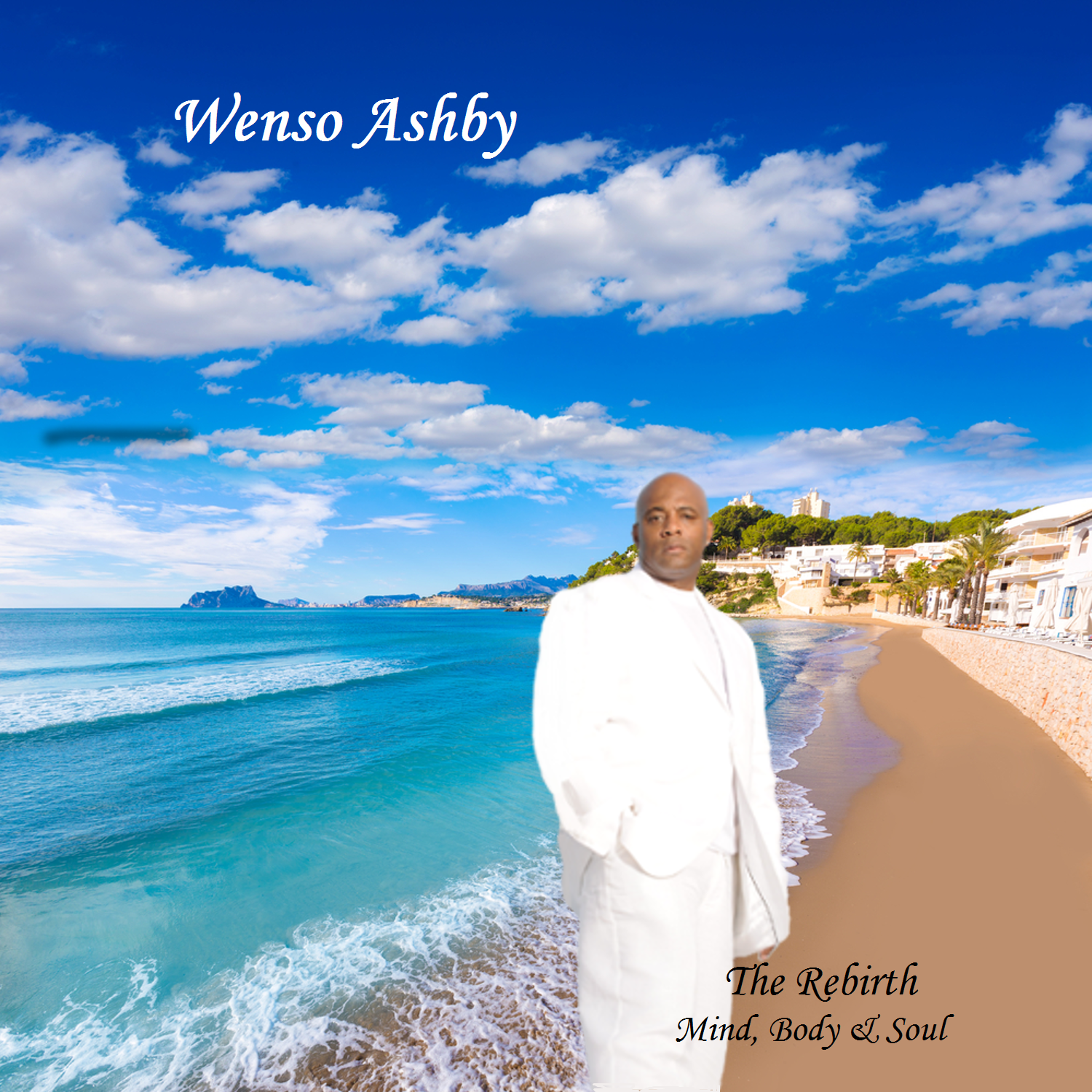 Wenso Ashby featuring Zsamé, was, at one point, the last word in Twin Cities smooth jazz/neo-soul. Then, pianist-producer-composer Ashby ignored the old adage: If it’s workin’ don’t fix it.

Midnite Walkin’, Wenso Ashby Live, featuring Zsamé, Q’Aisha, and TaVanni, and Love Is So Amazing, featuring Zsamé ran a string of sterling successes with the last one reissued on the Butterfly label as After Dark. He then tinkered with the lineup. Things’ve been uneven ever since, most tellingly with The Moment of Truth which, frankly, landed on a flat note. He confined Zsamé Morgan to a meager presence, letting her shine only the cut “All Day Long.” The rest of the album pretty much was Ashby and sax ace Willie Moore.

You do not go from brandishing the most distinct front lady in town to shoving her in the background. Two things: Instrumentals, no matter how well done, don’t get over like songs with fine vocals.  And the material here just didn’t work. The unthinkable had come to past: Ashby, a consistently fascinating composer had grown static and formulaic. Lazy. Signature saw a comeback with a stronger role accorded to Zsamé Morgan and it’s no coincidence.

Recently released The Rebirth: Mind, Body & Soul was again aided by a healthy infusion of Zsamé who sings on just about everything and pitches in with a fresh, sure hand on the writing. The consummate, premiere vocalist, at the August 9th event for Wenso Ashby’s The Rebirth: Mind, Body & Soul at Else Warehouse, Morgan was in the rarest of forms. Both live for Sade’s “No Ordinary Love” and a Whitney Houston-influenced take on The Isley Brothers’ “For The Love Of You” and on the CD with sterling, at times breathtaking turns that, indeed, improved on the virtual perfection of past performances.

Everything here is quite listenable. We have, however, come to expect more than mere listenability from Wenso Ashby. Complacence has comprised his brilliance. Sure, there are interesting strokes here and there.  Some of them sounding almost inspired.  But, while the luster remains, it is simply is no more noteworthy than, say, above average musicianship and composing. “Joie” is practically elevator music.  Good elevator music but, nonetheless, the sort of fare you forget ten minutes later. The master craftsman is slipping.

Zsamé Morgan, on the other hand, is more amazing than ever. “Can’t Turn Away” is an alluring foray into sensual intrigue that stays with you all day. And, incredibly enough, she gets better from there. “Surrender” and “Mind, Body & Soul” are hypnotically poignant ballads.  And “Come Take Me” is a sweetly plaintive siren song. Think Whitney Houston except that instead of hamming it up with technique, Morgan pours the feeling on. In mesmerizing rivers. Think Sade except that instead of relying on overdubs to disguise a thin voice, Morgan laying down tracks behind herself is power coming on behind power. Think, for all that she clearly is influenced by both, her originality has unique listening experience stamped all over it.

A tip of the hat is due smooth-groove bassist Duane Smith who blends into the laid back magic effortlessly. And Fernando E Silva Meinel, who plays a haunting fiddle – yeah, that’s right, fiddle, and it works – on “How Can I.”

Wenso Ashby does acquit himself as a producer, providing clean, layered arrangements with vibrant clarity. Ultimately, fact is, Zsamé Morgan carries the act. Always has. And her fans have a great deal to which they can look forward with The Rebirth: Mind, Body & Soul.