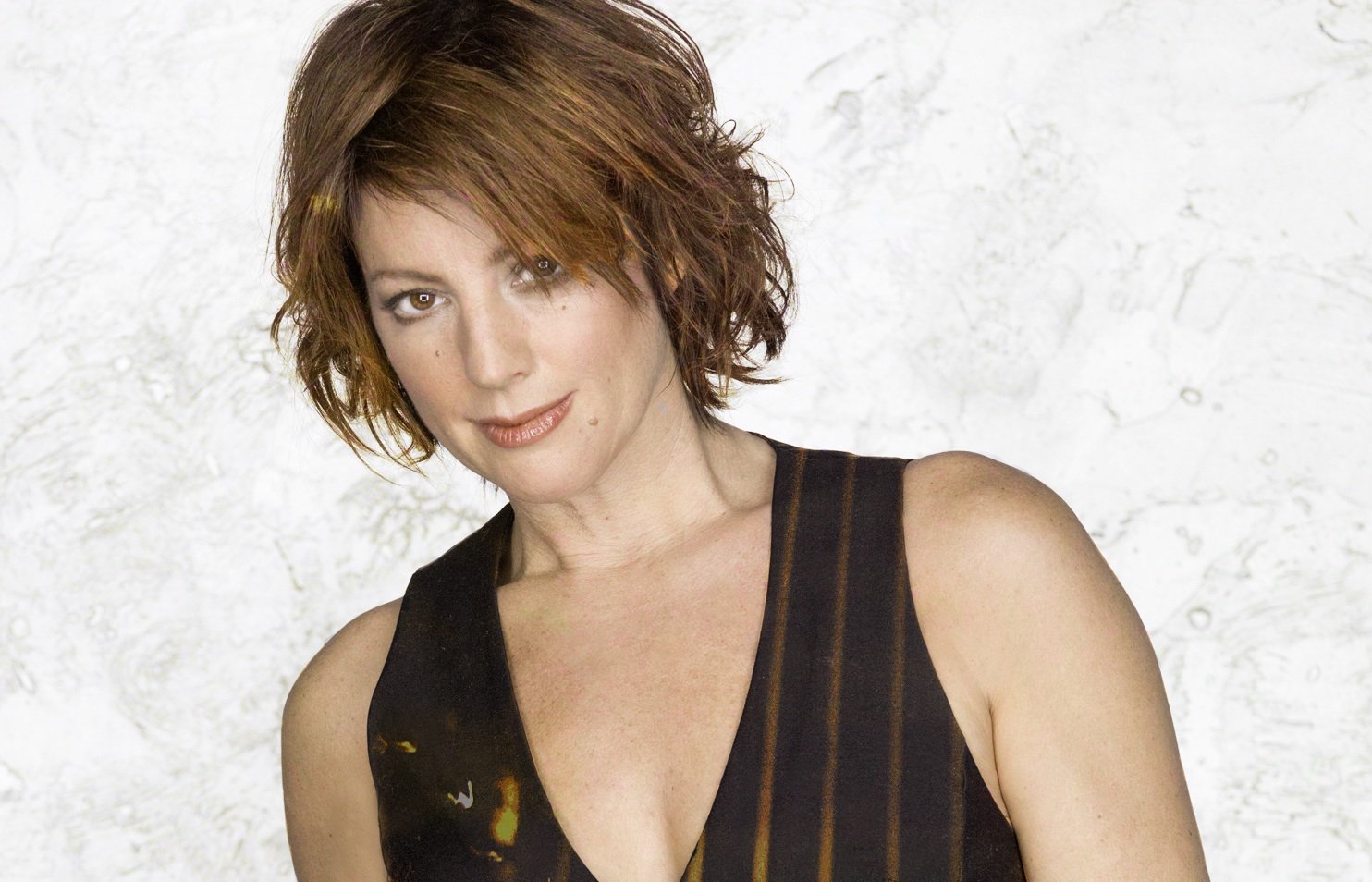 Sarah McLachlan and her poignant mezzo-soprano return to the Twin Cities at the State Theater on July 8. She’s on the road promoting her spanking brand new release Shine On, which came out in early May and her first full-length CD of new material in nearly five years.

Were McLachlan a one-hit wonder with “Building a Mystery” from Surfacing, she’d still have earned enduring stature. The song is one of those rare instances when unassailable artistry makes for runaway commercial success, richly deserving the Grammy it won, beating out both Mariah Carey and Jewel. Fact is, though, over seven airtight albums and, now, Shine On, she’s done it without mirrors. There’s a reason, after all, she’s moved more than 40 million units around the globe, gone multi-platinum, copped 8 Juno Awards and 3 Grammys with Surfacing going a jaw-dropping ten-times-platinum.

For those who stubbornly contend such success must be the mark of a sellout, the artist also founded the venerated Lilith Fair tour showcasing female musicians and raising upwards of $7 million for charity. Not good enough? The Sarah McLachlan School of Music offers free music education for at-risk and underserved youngsters from homes that simply don’t have the same ready cash as parents of privileged kids.

The State’s a good spot to see someone like McLachalan put her all into a performance. It’s a place where even from the balcony you can make out what the artist standing in front of you looks like without spending the evening staring at a gigantic screen behind her. July 8, The State Theater, downtown Minneapolis, 8 p.m., $49.50 to $84.50

Jackson Browne‘s also coming back to town. A week or so later, same place, performing solo. Fans of the day way back, when he was part of the L.A. elite that ruled rock (The Eagles, Linda Ronstadt, Warren Zevon and the rest) would do well to mark this opportunity to catch a concert by only one who has not either hung it up or priced themselves into the arenas.

Last time around he did some of the favorites (he’d’ve been playing into the next day to do them all), tracks like “Rock Me on the Water,” “These Days,” “Your Bright Baby Blues” and “Fountain of Sorrow,” which sounded quite fine even without a band. After all he had the distinctive voice — which hasn’t lost a bit of quality over the years — and those ingenious lyrics going for him. Whatever selections he performs this time, the faithful likely won’t go home disappointed.

FYI, Grammy-nominated Late For The Sky has been re-mastered, honoring its 40th anniversary with backup singers to die for, including J.D. Souther and Don Henley. It will be released later this year on vinyl. July 18th, The State Theater, downtown Minneapolis, 8 p.m., $57.50 to $67.50