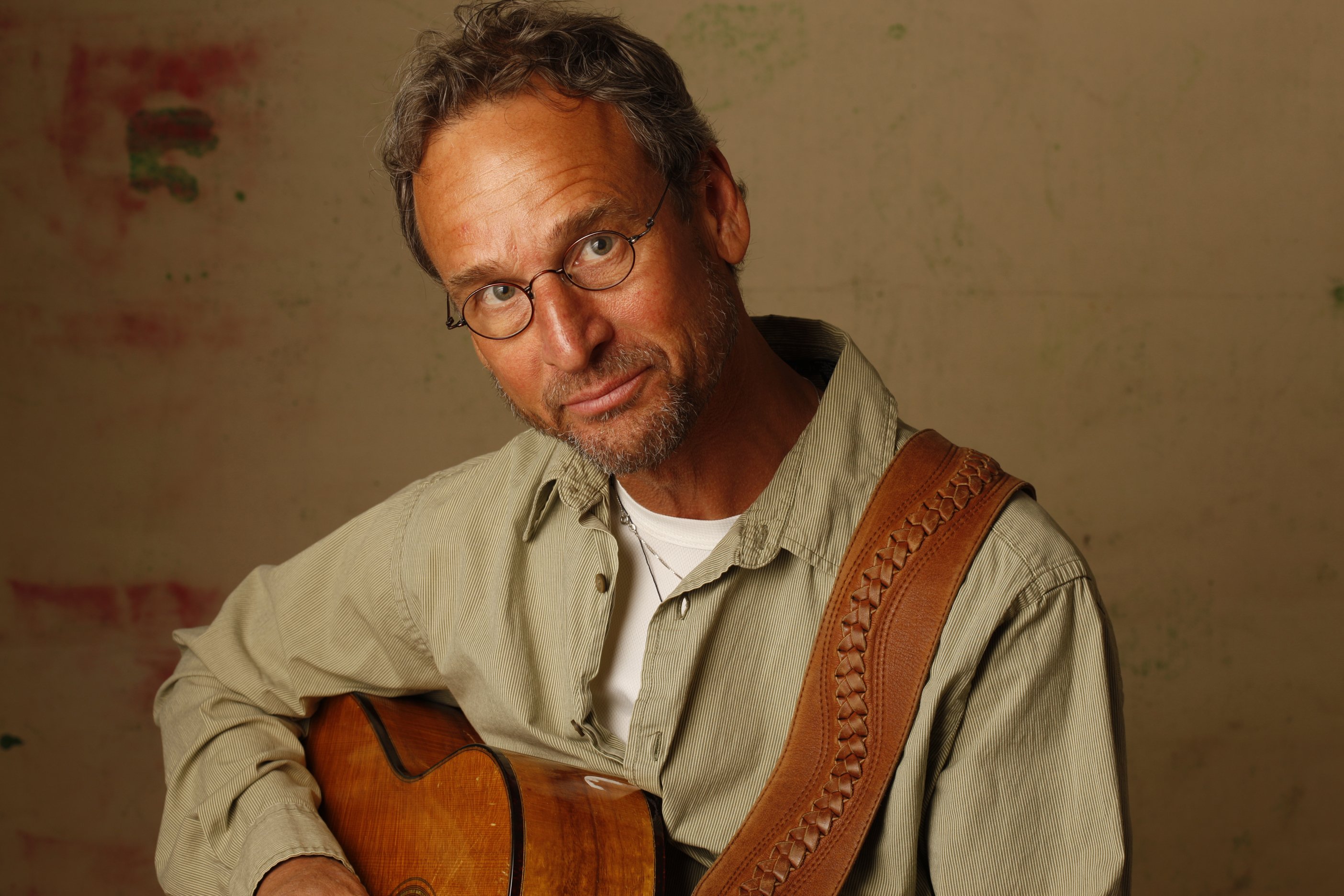 Singer-songwriter Larry Long is a throwback to the 1960s, a welcome one at that. Long is cut directly from the Pete Seeger troubadour mode, a regrettably scarce type of artist these days. Like Seeger, he’s a guitar strummer with a pleasant voice who generally speaks to everyday life. And a conscience that has him, when he’s so moved, pitching in to try and do something about the social mess in which America’s powers keep leaving the common man, woman and child.

For instance, in 2000, at the 45th anniversary of the Montgomery Bus Boycott, Long performed for an audience that included civil rights immortal Rosa Parks at Troy University in Alabama. In the Twin Cities he organized the Mississippi River Revival, enlisting the support of area icon, vocalist J.D. Steele, and just recently weighed in on the raging professional sports mascot controversy, singing his protest song “Redskins” on KFAI program Truth to Tell (you can hear him perform it with Crow Bellecourt at www.larrylong.org.).

“I met Crow Bellecourt, around the same time I met JD Steele, over thirty years ago,” Long told me in an email interview. “When I was organizing river cleanups and river festivals from the Headwaters of the Mississippi River all the way down to Bellevue, Iowa. Crow Bellecourt was only 13 years old at the time. His parents Clyde and Peggy handed him off to us to canoe from Bemidji to Grand Rapids. In one summer alone we had over 14 consecutive river cleanups & festivals, tied together by a flotilla of canoes – which arrived in time for each community celebration. I spearheaded this movement with Louis Alemayehu and others. Crow is now 43 and a world renowned traditional First Nation singer.”

It isn’t all that hard to fathom why Native Americans — and supporting activists — stubbornly continue railing against long-lived things like the Cleveland Indians logo that strongly resembles a “Little Red Sambo” and the name Washington Redskins, blatant a slur as there is. To which Native Americans react as justifiably as, for instance, Jews likely would to a team called the New York Himeys.

Long is back together with Steele, not mention other stellar company, for an appearance the Dakota Jazz Club & Restaurant. The group is the American Roots Revue and the other stellar company is gospel maestro Robert Robinson and Tonia Hughes who, if you name it she can sing it, from gospel to blues to pop-rock and back. For good measure, in the band are all-stars Michael Bland (drums), Yohannes Tona (bass), Cory Wong (guitar), Brian Ziemniak (keys) and Nachito Herrera (bass).

There’s no advance word on whether “Redskins” will be part of the set list, but, it’s a safe bet that if anyone in the audience asks for it, the request will be honored. Regardless, it doubtless will prove a rewarding night.

Steele, Robinson and Hughes were in the studio with Long for his most recent release, 2011’s Don’t Stand Still (Cereus Records), Hughes and Steeles on backing vocals with Steeles mostly sticking to arrangements. That arrangements come into the picture should alert you this is not your granddad’s troubadouring. The album has the tried and true storytelling balladeer aspect intact, but ramps the music piece up, adding the dimension of a band that, in a word, smokes.

The feel is what you get when you take Long’s folk style and enrich it with the flavor of gospel and aren’t afraid to rock just a bit. Points in case, “Old Ways”, which, for good measure throws in saucy, reggae-ish tick and the jaunty, Zydeco-influenced “Oh, Boy, What You Gonna Do Now?” It’s a safe bet Larry Long has JD Steele, Robert Robinson and Tonia Hughes along at the Dakota as considerably more than backup. Accordingly, it’ll be an excellent evening.