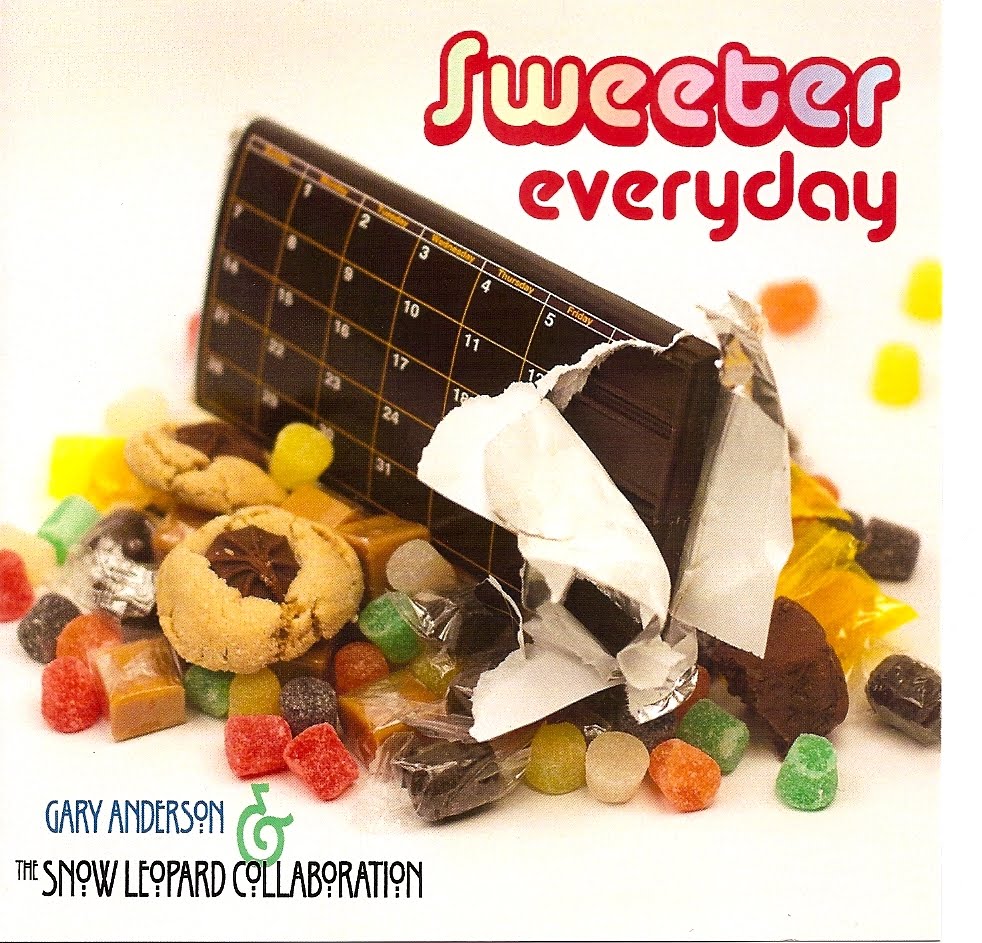 Gary Anderson is a gifted artist and a likable individual. He’s a fine musician, talented singer-songwriter and, God bless his heart, believes in a commitment to community. But, he sure ain’t much as an interview.

I sent him an email with three questions. Who’re your strongest influences? What do you dig most about the opportunities you get to play in the Twin Cities? How rewarding is it playing those gigs that are community events? Ordinarily, that’s enough to prompt folk to say more than plenty about everything from what they were asked to whatever happens to pop into their mind, whether it relates, makes sense or not.

Not Anderson. He believes in short, sweet and to the point.

“Singer-songwriters that influence me include Greg Brown, Pete Seeger, Woody Guthrie, John Prine. I like playing in the Twin Cities because audience members are so enthusiastic and savvy. And it’s satisfying to play in the community and for community ‘to help the deal along.’ I play sometimes at the Farmer’s Market on The Warren grounds, also for Victory Ice Cream Social, our block for National Night, and play weekly at a nursing home, have done so for 25 years. And, of course, I love the monthly – third Thursday gig at The Warren, get to keep trying my new stuff.”

That’s the sort of fella he is. Doesn’t believe in putting on airs, waxing pretentious or talking just to hear himself talk. Anderson doesn’t even have a padded, self-aggrandizing bio. It reads more like a blurb.

“The guitar player sings sort of in the folk genre, he doesn’t know what genre his own songs are. Has several CDs of his own music, several small books of poetry. Sings regularly at a nursing home, an assisted living facility, and at The Warren, An Artist Habitat, 44th and Penn Ave. N., usually the third Thursday of the month, 7:00 p.m. On Facebook. Lives on the north side [of Minneapolis].”

No smoke screen, no window dressing, just a few facts.

All of which perfectly fits the bill when you take a listen to Sweeter Everyday by Gary Anderson & The Snow Leopard Collaboration. It’s the sort of simple, down to earth, good-time fare that’s almost enough to make you believe in the inherent goodness of folk.

A strong selling point is sense of humor that doesn’t take itself overly serious. “Better Than Tuesday”, as an example, goes, at the chorus,

“I’ll always get my pay
‘Cause then I get my say
At the end of the week
I find the day that I seek
And it’s better than Tuesday.”

And there’s the jaunty little ditty, “Ducks In A Row” with, I kid you not, quacking in the background,

“Get ’em in a column, get ’em in a row
I’d do it now, I’m not so slow
But my ducks are gone, where did they go
Over the hill to a picture show.”

Okay, so, no, it’s not the kind of thing that’s for exactly everybody. Call it an acquired taste. But, you ought to be concerned if it can’t at least put a smile on your face.