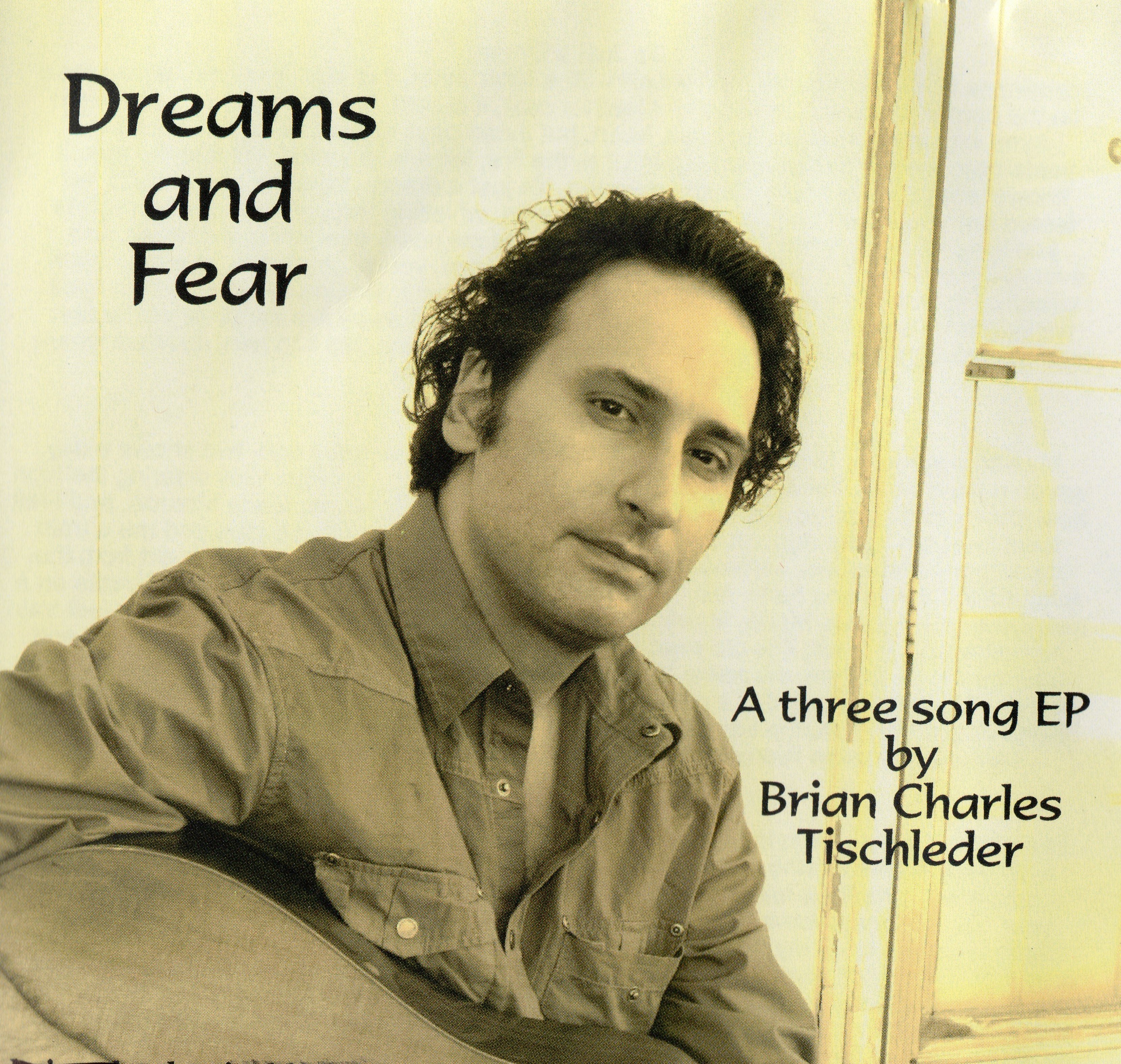 Contrary to prevailing perception, there are artists this reviewer actually likes. To wit: looking back over 2013, here are a few acts about which I’ve had nary a discouraging word – Brian Tischleder, Little Diamonds, Benjamin Raye, The Lost Wheels and RJ & The Soul. All of whom, on the basis of releases strong as sulfuric acid, bear close watching as their futures take shape and even closer listening to the music they’re presently making.

Singer-songsmith Brian Tischleder*, half of authentic, bare bones acoustic duo James Curry with guitarist Casey Fearing, has a marvelous solo debut, Dream and Fear. Tischleder transfixes, passion, poetry and a powerful voice, rich in phrasing, reaching you where you live. Intoning such stark lyrics as “So tell it to the fire/Tell it to the wind/Tell it to the rain/ It knows where we’ve been/It’s just a dream“. Dream and Fear bears more than a passing resemblance to Bruce Springsteen. And to Woody Guthrie. With a distinctly original voice. No hat trick. Suffice to say, Brian Tischleder, whether he rejoins James Curry, goes solo or does both, has staked ground on his own.

You don’t often come across an artist richly gifted as singer-songwriter Little Diamonds. His album New Orleans Bound is an amazingly rich offering that nestles next to your heart with acoustic warmth. Abundant as the Twin Cities music scene is in eyebrow-raising talent, Little Diamonds’ ear-friendly, indeed entrancing music marks him as a stand-out talent.

With Come And Get It, soft-rocking singer-songwriter-producer Benjamin Raye establishes a signature. Raye enjoys a faithful following and strong mainstream exposure. Given a few years, a couple more turns around the block, touring for a season and who knows, we might have the next Stephen Bishop on our hands. The sound is a smooth, irresistibly warm groove. At any rate, it’ll be interesting to see what the guy, given his head, can really do.

The Lost Wheels truly are a piece of work. Not since the ’80s have we seen such balls-to-the-walls rock as Rule for a Day lays down with absolute authority. We’ve seen incredibly strong outfits like The New Congress and The Truth threaten to be the next thing to break out of the Twin Cities. Whatever went wrong with those outfits, if it doesn’t sideline these guys, The Lost Wheels, given adequate airplay, will make good on handsome promise. The personnel here are singer-guitarist Dan Warner in front, lead guitarist Walt Kruhoffer, Brian Rubin on skins, bassist Daniel J. Scott and, on keyboards, Evan Clark.

RJ & the Soul’s Viva Soul pretty much picks up where, a few years ago, lamentably defunct Sexual Chocolate and the White Boys left off. Tight R&B with hints of jazz and an undercurrent of rock. Only, instead of an easy on the eyes, all the way hot black woman up in front belting out brassy vocals, we’re talking here an all the way easy on the eyes white woman up in front waxing subtle and probably one of the sweetest singers to come since Stevie Nicks in her heyday. The band behind state of the art vocalist Rachael Johnson — Jason Flinn (drums) Taylor Cisco (bass), Topher Dunlap (sax), David Mitchell (backing vocals) Phil Miller (lead guitar) and Oscar Del Sebastien (guitar) – rocking, rolling and funking things up when need be, ain’t half-bad, neither. Truth be told, RJ & the Soul kick like a government mule trying to break down the stall.

There you have it. Never let anyone claim this column didn’t say something good about somebody.

* Obligatory disclaimer. The reviewer has, on a couple occasions, opened for James Curry. Sue me.