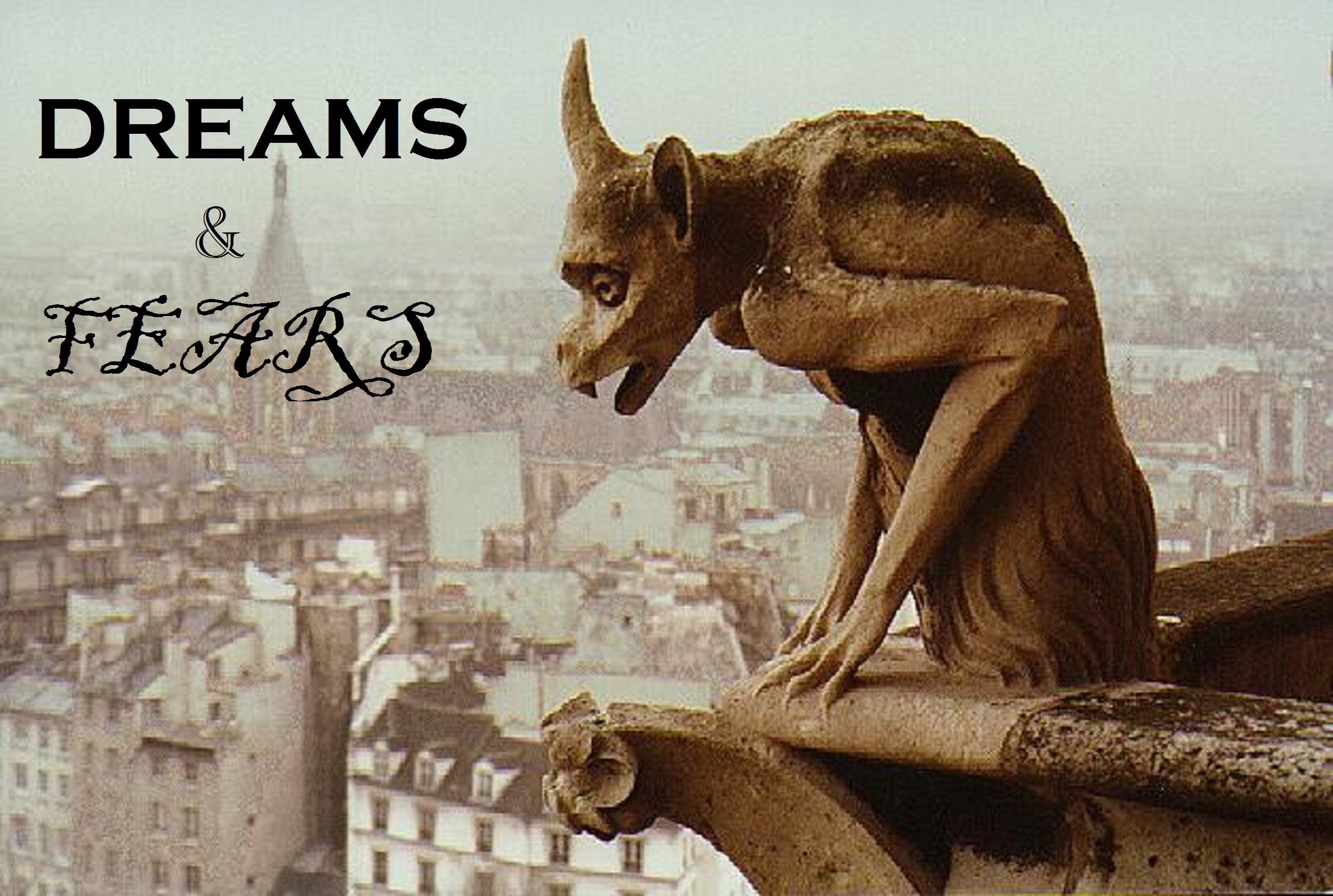 Fans who dug Tischleder’s singing and songwriting should hold on to Brand New Suit and 13. Because they’ll not see more of the same on his solo debut, Dreams & Fear (EP). He has switched up. There’s still the craggy, sandpaper edge his vocals had, however, there some polish on it. Brian Charles Tischleder reminds me less these days of Woodie Guthrie and more of Bruce Springsteen.

One thing that hasn’t changed at all is his passion. The man’s serious as hell about what it’s in his heart and on his mind. By the time he’s done expressing himself you will be, too. The music is a fine blend of electrified folk, gospel and rock (hell of a combination). The lyrics are beautifully weird poetry, sort of what you’d expect from Tom Waits. Who Tischleder (closest he comes to recreating James Curry) sounds a bit like on “Fear,” fairly groaning,

“It’s Just A Dream” is by far the cut Tischleder would do well to push at radio stations. Ear friendly without getting slick. The backup band kicks in quite nicely, fueling the kind of rocking, rolling cut you want to play again. And again.

The whole thing really grabs you with its anthemic refrain,

On top of which there’s a killer bridge, Tischleder waxing dramatic, the band having his back every step of the way. The lineup includes area luminaries Walter Chancellor Jr. (sax), Peter Schimke (piano, organ).

All said, Brian Charles Tischleder brings it with Dreams & Fear.