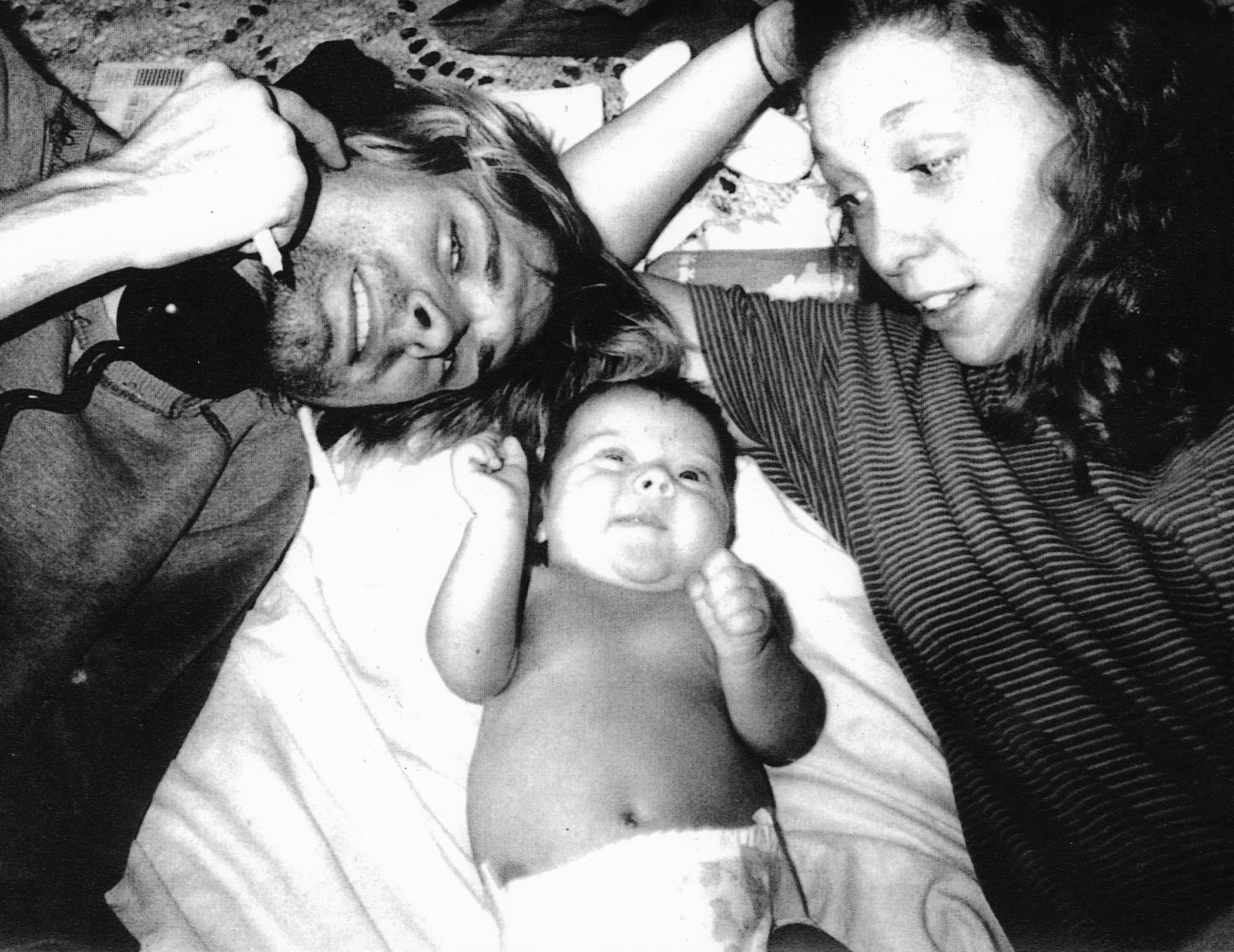 We won’t have to fend off drunken zombies pacing around the West Bank as we had to last year over at the Southern Theater: the 12th annual Sound Unseen music/film/art festival starts Wednesday Oct 12 and runs through Sunday October 16. There will be film screenings at the Trylon Microcinema and the Ritz Theater in Northeast Minneapolis, the first time Sound Unseen has been there since 2007. I took over programming duties for Sound Unseen in 2008, so I’m especially excited to be heading to the Ritz.

The focus of Sound Unseen this year is not only the eleven films we’ll be screening: we have some exciting bands playing before and after select screenings. Local quartet Pink Mink will be playing at 7 p.m. on Friday, October 14, before the Minnesota premiere of our centerpiece selection, Hit So Hard, about the life and times of former Hole drummer Patty Schemel, who’ll be present at the screening and will probably answer questions about her former bandmate, singer/guitarist Courtney Love, wife of the late grunge icon Kurt Cobain.  There will be complimentary food and drinks provided by PBR, following the screening with a post-reception with DJ Christy Hunt.

I don’t know how this happened this year, but Courtney Love is featured in three of the film’s screenings. Besides Hit So Hard, there’s a wild documentary on indie-rock hero Bob Forrest—who use to be the frontman for the 80s band Thelonious Monster—called Bob and the Monster, which will screen Saturday, Oct. 15 at 3:00 p.m. at the Trylon; and lastly, Love had a minor role in one of my all-time favorite music films: writer/director Alex Cox’s controversial film on the tabloid relationship between Sid Vicious (the Sex Pistols) and Nancy Spurgen, Sid & Nancy, which will kick off Sound Unseen 12 on Wednesday, October 12 at the Trylon at 7:00 p.m. and 9:15 p.m., screening as part as its 25th anniversary and on beautiful 35mm.

When we sent our first press release out in late August, we had our line-up complete, and it wasn’t until about two weeks ago that we were able to secure Inni, the second concert film by Icelandic group Sigur Rós. The fact we could add it to our lineup was a thrill, but even better for the Twin Cities, we landed the U.S. premiere of Inni, which will be screening Thursday, Oct. 13 at the Ritz Theater at 9:00 p.m. The film had its world premiere at the Venice Film Festival only a month ago, and you’ll be the first audience in America to see this visually stunning and audacious concert film.

We’ll be screening two films on Sunday, Oct. 16 at the Trylon: In My Mind (jazz prodigy Jason Moran reinterprets Thelonious Monk’s 1959 Town Hall big band concert) and Janie Jones (a feature starring Elisabeth Shue, Alessandro Nivola, and a terrific Abigail Breslin, who becomes acquainted with her musician father for the first time). Our closing night film, The Other F Word, will screen on Saturday, Oct. 15 at 7:30 p.m. at the Ritz Theater.  This hilarious punk rock documentary includes Jim Lindberg from Pennywise, Lars Fredrickson from Rancid, Fat Mike from NOFX, and many more, who try to start a new life outside of music: fatherhood. We’re also pleased to have local veteran rockers the Magnolias after the screening at the Ritz and shortly after the Magnolias finish, you can walk down the street to the 331 Club to see local punk rockers Banner Pilot melt your face for Sound Unseen’s official afterparty, for free!

As an added bonus, some of your favorite 89.3 The Current DJs, including Mary Lucia, Jill Riley, Barb Abney, Bill DeVille, and program director Jim McGuinn, will be introducing select films; you can find out where and what film over at Sound Unseen’s website. Other films in Sound Unseen 12 include Better Than Something: Jay Reatard, about the prolific garage rock icon, which may leave some people grabbing for tissues after the film’s over; The Beat is the Law: Fanfare for Common People, a documentary on Sheffield, England musicians Pulp and how they escaped their hometown to become of the biggest bands in Europe; Wichita, Kansas bluegrass/rock/folk band Split Lip Rayfield, finally get some long overdue respect in the touching documentary Never Make it Home, about Kirk Rundstrom’s final tour; and director John Walker’s fascinating documentary about some of the world’s greatest drummers, A Drummer’s Dream, is a gem that the entire family can enjoy and will inspire any current drummer or anyone at all who wants to learn how to beat those big wood sticks.