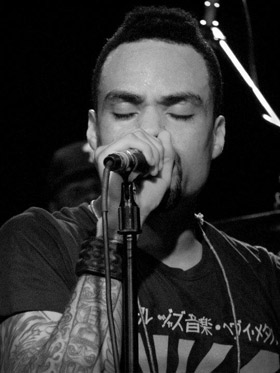 Erykah Badu said she could not imagine a world of music without his voice.

The Roots’ Questlove said he is hands down one of the greatest specimens of voice in post-modern hip-hop culture. Rising star, Janelle Monet said of him, “His voice is like a Van Gogh painting … A Salvador Dali.”

The man who has had such praise bestowed upon him is none other than soul, neo-soul superstar, Bilal. And for the first time, the man with one of the most distinctive falsetto voices in all of music will perform live in the Twin Cities. 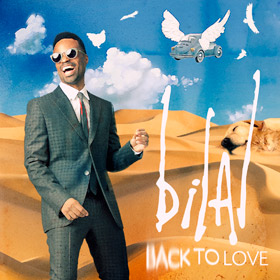 Since Bilal’s first release, “1st Born Second,” in 2001, the soulful artist has become a staple in any neo-soul fan’s collection. The classically trained singer is best known for his singles, “Soul Sista,” “Last Lane” and “Best Friends,” a duet with Tweet. What sets Bilal apart – besides his voice – is his energetic and unpredictable live stage show. During a show in London, the outrageous performer hopped inside of a grand piano and sang.

The Philadelphia native’s collaborations read like a who’s who of the music world. Bilal has recorded with Jay-Z, Beyonce, The Roots, jazz great, Boney James, Robert Glasper, Tweet, Musiq and many others.

Bilal is putting the finishing touches on his new project and has recently release his newest single, “Back to Love.” 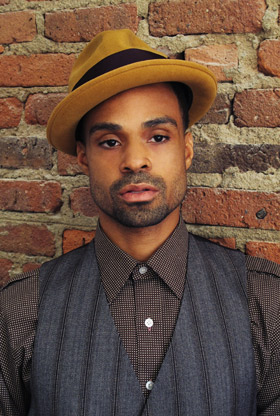 Tickets for this debut show are on sale via the Dakota Jazz Club box office. To purchase tickets, call (612) 332.5299 or go online at www.dakotacooks.com/event/bilal. Tickets are $30.

The concert is presented by the Dakota Jazz Club, The Urbane Life and Canvas Entertainment. The event is sponsored by Insight News.