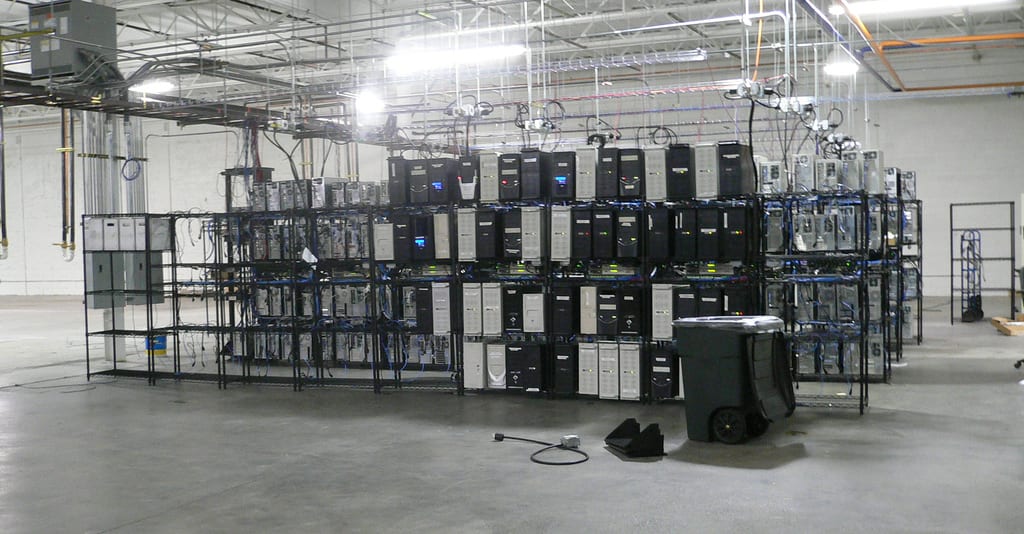 U.S. copyright law is broken, I argued in June, and changing that law “should be a national priority if we want the U.S. to continue to be a world leader in creation and imagination.” I wrote that I’d like to see leaders at the national level convene a conference to reimagine copyright law for the Internet era.

Needless to say, that hasn’t happened. Instead, legislators in Washington are currently considering two bills—the PROTECT IP Act and the Stop Online Piracy Act (SOPA)—that would increase the government’s power to act against the online sharing of copyrighted material. The bills’ bipartisan backers portray this as a simple case of good versus evil (“a law against shoplifting isn’t usually cast as disempowering shoplifters,” says Viacom’s attorney), which is as misleading a rhetorical distortion as “the war on drugs.”

“Drugs” are not an enemy waging war on us, they’re substances that are used and abused by actual human beings. Similarly, “theft” of copyrighted material on the Internet is qualitatively different than pocketing a candy bar from the corner store. There are indeed organized thieves who seek to profit from copyrighted material, just as there are drug lords who build fortunes on the backs of vulnerable addicts. But just as declaring a “war on drugs” created more problems than it solved (the Obama Administration has quietly discontinued use of the phrase), painting online sharing of copyrighted material as a matter of simple theft demonstrates a fundamental inability and/or unwillingness to understand how people use the Internet.

Some observers are afraid that the proposed legislation will “break the Internet.” They mean that in a technical sense: they’re afraid that the domain redirection that might become very common under new law could cause a partial or complete breakdown in the way that servers connect with one another, and actually render the Internet inoperable. It’s very difficult to tell exactly what would happen if that kind of redirection happened; right now, that scenario feels a lot like the Y2K fears that proved to be exaggerated, though not in a way that was obvious before Y2K actually arrived.

Another concern, though—and one that you don’t need to be a software engineer to understand—is that the proposed legislation could de facto break the Internet as we know it. All the big tech players are against the legislation (even Google and Facebook have called a truce to present a united front in this arena), because they understand that there’s no reasonable way for any site to completely and effectively block the sharing of copyrighted material. That means that potentially any site—including the Daily Planet—would be vulnerable to increased government surveillance and control, up to and including the yanking of our plugs without warning. The bills’ authors tell us to trust them when they say they wouldn’t do that, but why should we?

Whether these bills pass (in whatever form) or not, no one’s going to be left happy with the outcome. That’s because American copyright legislation is still built on a black-and-white dichotomy between the good guys (those noble content providers, who fund movies and albums upfront only to see their profits bleed away through a panopticon of digital knotholes) and the bad guys (everyone who’s ever seen any copyrighted material that they didn’t in some way pay for).

That legislation may have been appropriate for enforcing copyright violations in the era when reproduction was unwieldy—hence unlikely to have been undertaken by anyone without a profit motive—but it’s completely unsuited to a world in which the Internet exists. Congress and its members’ Big Entertainment campaign donors are looking out on a digital prairie where a billion moles are poking through our mole holes, and, having run out of hammers, they’re asking us for permission to use Napalm.

Instead of torching our digital village—with potentially disastrous results—a much more reasonable and effective strategy would be to completely rethink copyright law, replacing today’s outdated statutes with a new law that sees Netizens not as wicked banditos but as creators ourselves (as we all are), creators who want to see our fellow creators fairly compensated. This proposed legislation isn’t fair, isn’t smart, and isn’t the way to keep America’s thriving creative industries from going the way of our ailing manufacturing industry.

A laptop is a lot more than just a theater seat—but some of our most powerful legislators don’t seem to understand that. Or maybe they do, but they just don’t care.