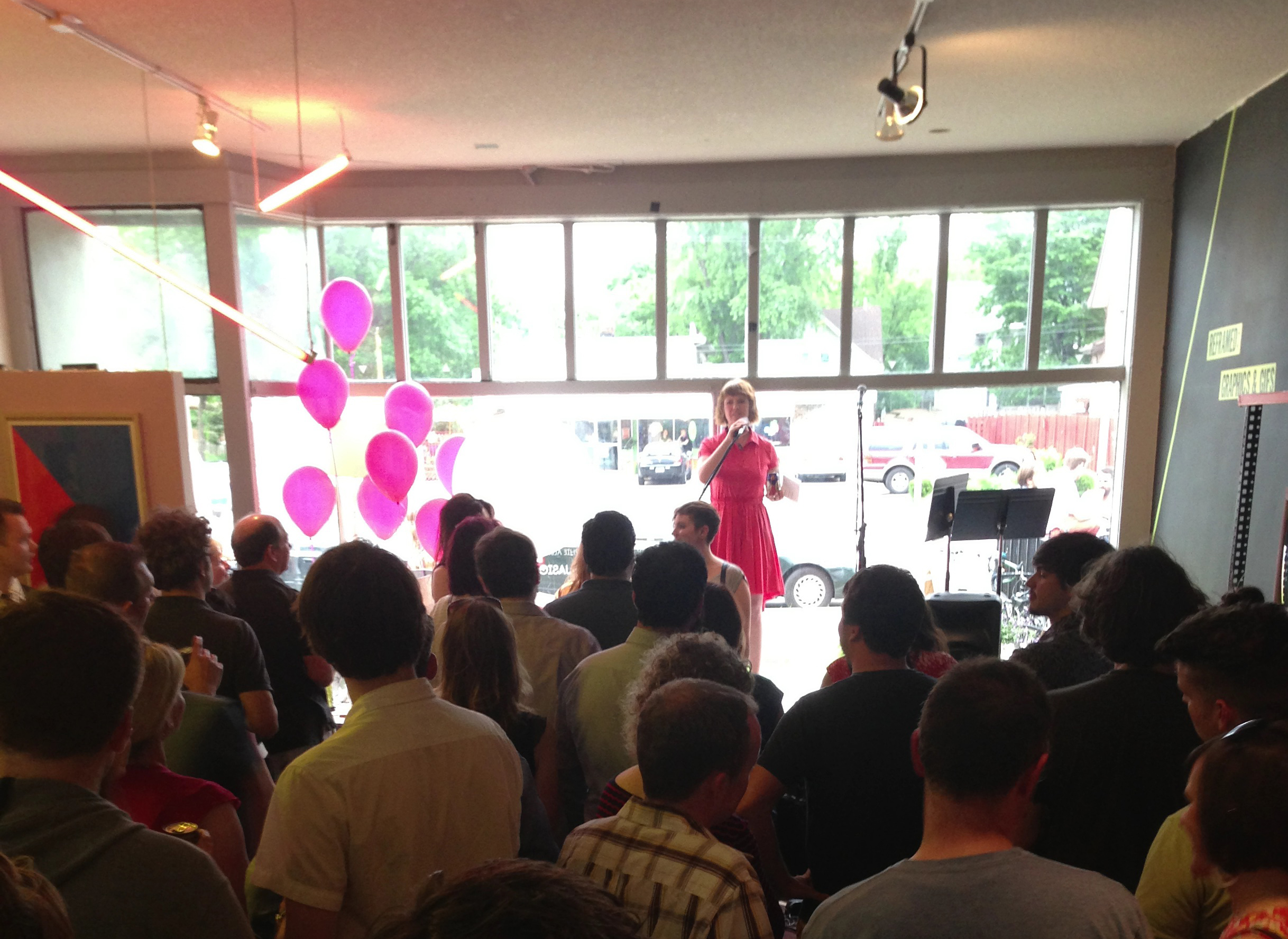 When I was growing up, my one and only dream was to stay in the house and do nothing. This was mainly because I hated school, but I also felt at an early age that freedom from school meant the freedom to engage the world without restrictions. In my adolescent mind, this meant sitting in front of the TV all day eating junk food and watching old VH1 documentaries (this was back before VH1 became a reality show cesspool).

After 15 years total of schooling and plenty of hard work and luck since then my dream came true, albeit in a perverse sort of way. The one thing I didn’t anticipate was that while working from home there are a million opportunities to relax but no time to do so: because you’re the only one making sure you stay on top of things, you have to work all the time to prevent the ball you willfully hold from dropping. Because of this, my dream of being a lazy teenage butthole has morphed into the warped reality of a shut-in with a paint brush and poorly developed social skills.

The sad truth is that I spend more time in the house than outside, I spend more time watching my dogs vomit on the couch then I do with friends that are the same species as me, and I spend more time painting flowers than actually smelling them. And then there are the times when working means leaving the house which is both a welcomed change and slightly nerve-racking.

This past Friday I attended the Paper Darts Volume 5 launch party after spending the entire day beside myself over what to wear. I was a contributor for the issue and was really excited to get a free copy and learn more about the magazine I’m currently working for. That night the ladies at Paper Darts had packed the SooLOCAL space to the ceiling and as usual I felt like the smallest person in the room. I like to think that my social awkwardness is a haphazard characteristic of my personality that people find endearing and occasionally adorable. I’m not intimidating and I really just want people to be nice to me so that I can be nice to them in return. Because I don’t want my lack of social grace to contaminate others like some form of smallpox, I do these things to make surrounding myself with people less traumatizing.

Tip 1: BRING A FRIEND. One of the most important things I do when I go to events in the city is bring a very personable and talkative friend with me to break the ice and guarantee that there is someone for me to talk to. This time I brought my friend Angel, who may be one of the nicest and most genuine people I know. Her ability to create comfort in others by talking to them encourages me to open up, but also means that I have a loyal friend that won’t abandon me in the middle of a social minefield.

Tip 2: EAT FIRST. Lucky for us, Pat’s Tap is right next door to the Paper Darts Pop-Up space. It was busy that night, as is to be expected on a Friday night with a party next door, and I got that burger where they cook the bacon inside the beef (and you can totally taste the bacon). There is nothing worse than trying to be socially present on an empty stomach and if you’re like me you’d be distracted, tired, and cranky…really, really cranky.

Tip 3: DON’T BE AFRAID TO STEP OUTSIDE. Sometimes the noise is too loud and the space is too packed; it’s hot and sweaty and maybe the walls are closing in a little bit.  Black Diet were playing at the launch party, and even though they are a fantastic band, I get really anxious during loud music performances. So, before they started their set Angel and I went outside to sit at a little table on the other side of the storefront window. We could still hear the band well, but the window dulled some of the sound out so that it wasn’t overwhelming; it was also nice just to get some fresh air.

Tip 4: WEAR COMFORTABLE SHOES. Most gallery spaces have flat concrete floors that are a pain to stand on for too long, but most events at galleries have very few, if any, chairs to sit on. So it helps to wear shoes that you’re okay with standing in for long stretches of time. Most of the women that night were wearing beautiful heels that towered them over me in my little flats and my feet were still sore. I can imagine how their feet must have felt at the end of the night.

Tip 5: GO WITH WHAT YOU KNOW. If you see any familiar faces, gravitate to them first. The people you know will be your social buffer between you and that feeling of being out of place; they might even introduce you to new people. That night I was introduced to a very large, very friendly cat that lives in the neighborhood and comes to visit the SooLocal space every once in a while. I pet him for a moment and then he suddenly disappeared without a trace. He reminded me of Muta from Hayao Miyazaki’s The Cat Returns and a photographer from City Pages took photos of us.

Angel said the pictures made me look innocent and nubile, which in my mind made me think I looked like some sort of sexy toddler or something. I’m pretty sure I was just being a self-deprecating drama queen, but either way I’m getting a lot better at the whole socializing business. I might have to make it a regular thing, but I can’t make any promises.