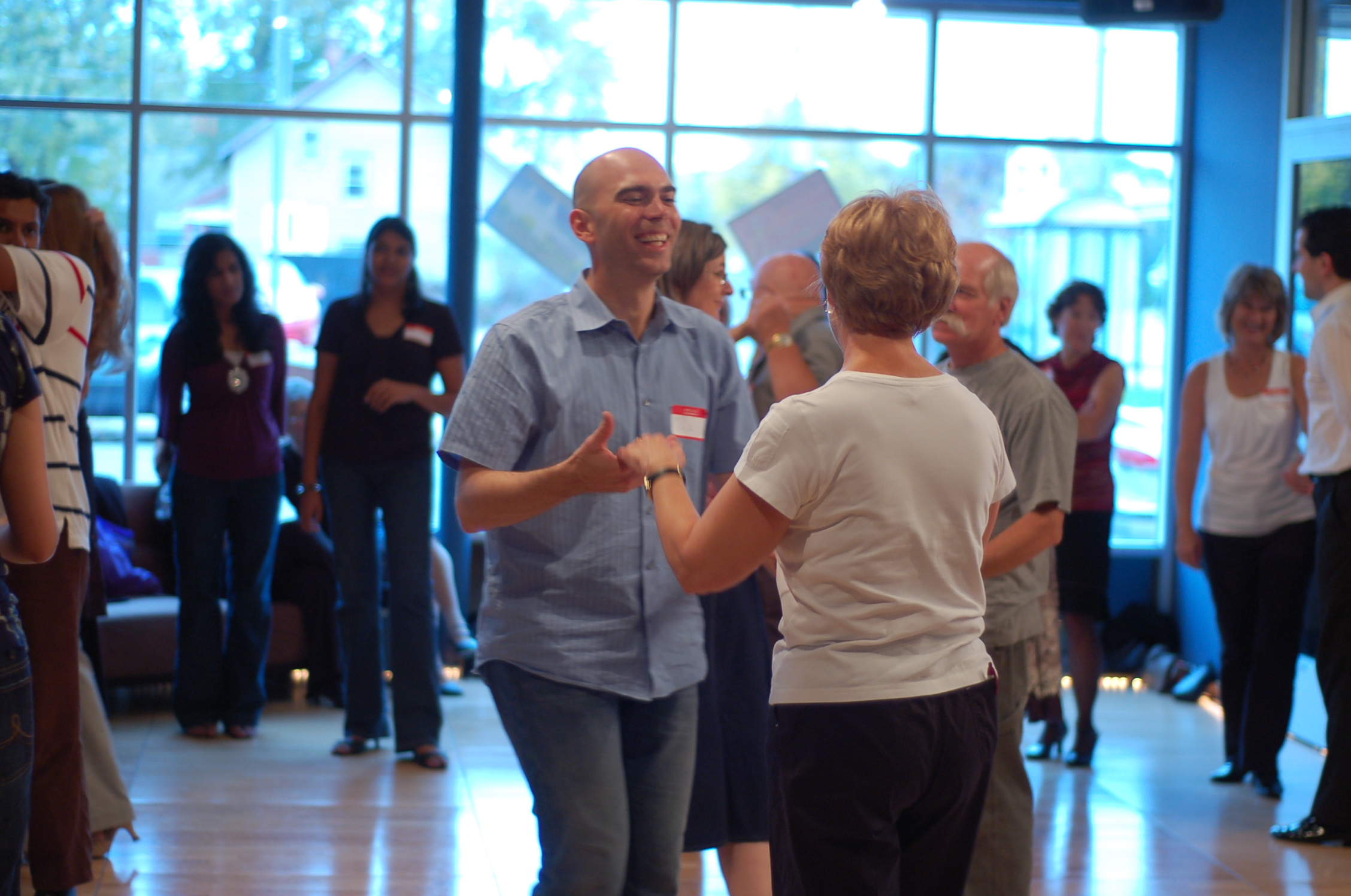 Social Dance Studio moved to 3742 23rd Ave. S. in 2008. The owners, Joy Davina and Todd Paulus, were immediately impressed with the support from their new neighborhood. Joy says people still walk in every day and say they have spent these four years working up the courage to give Social Dance Studio a try. “They’re afraid they have two left feet,” she says. But Social Dance Studio is more about trying something new in a supportive, fun, and energetic environment.

In 2000, Joy was working as an actress at the Children’s Theatre and taking dance lessons at a studio when she found out that the next level of lessons would cost her thousands of dollars. Where, she wondered, were the classes she grew up with, where someone could learn to dance for a reasonable amount of money? This thought inspired her to found the Social Dance Studio in 2001.

Meanwhile in Tucson, Arizona, Todd had plans for his own dance studio. He soon realized he would not be able to set up in Tucson without competing against his friends at his former studio. When he moved to Minneapolis to be near family, he asked where the dances were and spent time in clubs all over the city. His apartment owner suggested that Todd try the studio of a friend and former coworker from the Children’s Theatre. Todd and Joy met and realized they had the same philosophy on dance, and Joy took Todd on as a teacher. Todd expressed an interest in being Joy’s business partner, and the 2008 move to the Standish Neighborhood provided the perfect opportunity. The two have worked well together ever since. 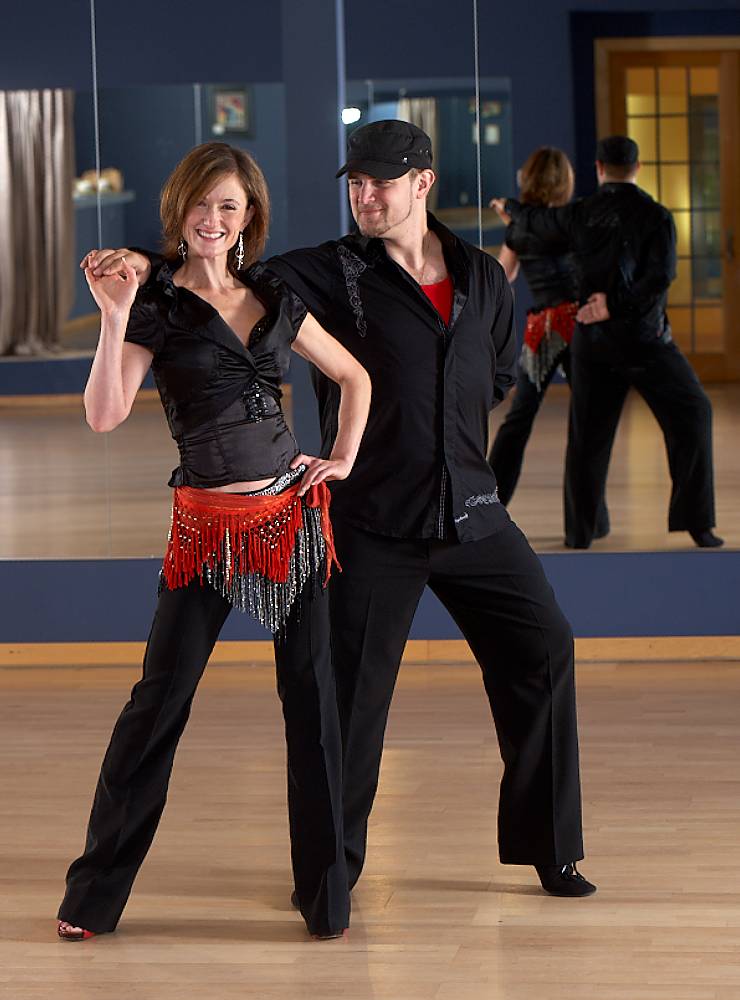 So what does the Social Dance Studio offer? Joy and Todd try to keep up with local trends in dance, which means you can sign up for a dirty dancing workshop (one of the few classes at Social Dance that requires you to bring a partner), as well as for salsa and swing. There are evening classes and drop-in classes during the day. The studio has 13 instructors, each with his or her own specialty. Guided practice hours on Monday and Tuesday (for West Coast swing and salsa, respectively) are open to the public and free to members of those classes. All prices are listed up front, and there is no high-pressure sale. Social Dance Studio has about 30 classes every week; prices start at $15 a class and include monthly passes.

In the near future, Joy and Todd are looking forward to doing more work with the children and youth of the city. They have already been seen at South High School and want to open up ballroom dancing programs for teens around the city.

Social Dance Studio also does events outside the studio, from performances at Providence Place next door to salsa instruction with the band Salsa Del Soul in concert. The studio offers special family dance classes in late December for the holidays. A New Year’s Eve dance at the studio will feature a DJ and a countdown to midnight.

If you’re interested in learning more about Social Dance Studio, you can attend an open house in the first week of January. You can also visit the website (www.socialdancestudio.com) for the schedule of classes, look for the studio on Facebook, or call 353-4445.