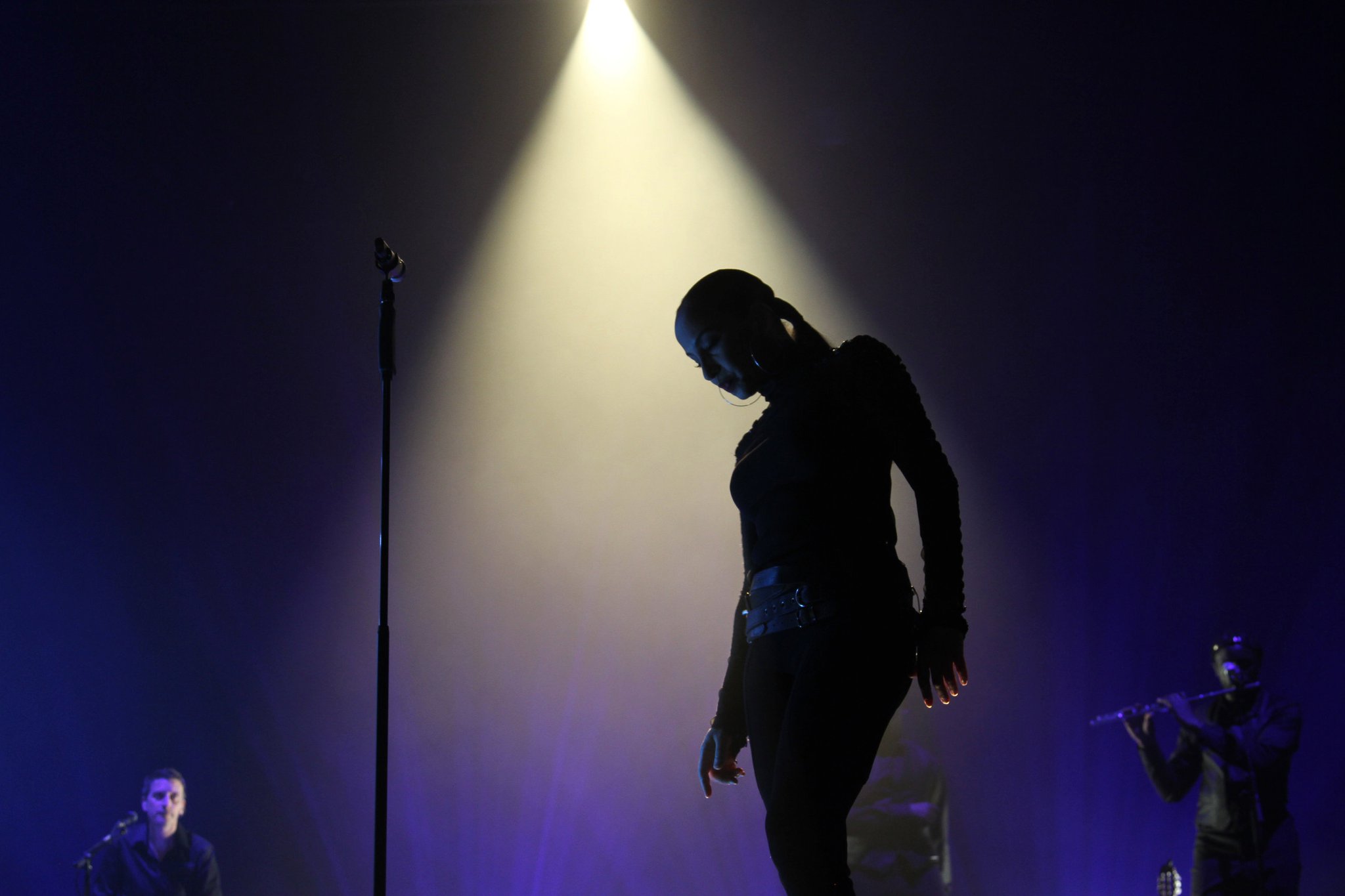 Several weekends ago, a sampling of the show proved to be an afternoon well spent. Soul soothing sounds of the first order; a chat room with some perky personalities tossing in their two cents about the music; and a host, Wes Smooth, who, in the main, truly had his program wired tight, doing that quintessential laid-back accompaniment to a sophisticated urban aesthetic. His selections, except for an odd choice or two, were exquisite. It was a veritable laundry list of legends you don’t hear much from in the mainstream anymore, plus a new name or two, including the Twin Cities’ own Walter Chancellor, saxist supreme.

A real kick was Donald Fagen remaking Steely Dan’s classic “The Great Pagoda,” not straying far from the original arrangement yet still giving it a different twist. Few music producers’ stature compares to that of Quincy Jones, the guy whose uncanny ear separated Michael Jackson’s Thriller from the work of mere mortals. Jones has always been great at putting out hits that feature his artistry showcasing a strong vocalist. Smooth went to the well and came back with the exquisite cut “Somethin’ Special,” brandishing Patti Austin out front. Just a few of the greats included Larry Coryell, Grover Washington, Ramsey Lewis, and Marvin Gaye. Why he also wasted air time on lame-as-a-rubber-crutch Paul Hardcastle is, one regrettably allows, a matter of taste (or the lack thereof).

Listeners animatedly chatted, weighing in from all over the map, one the more interesting being warmly spirited, highly opinionated Felicia from—honest to God—White Castle, Louisiana. She was greatly pleased to hear Sade’s “No Ordinary Love” and brightly interacted with a handful of others who’d tuned in. In fact, everyone made some sort of effort to be sociable, except for the stuck-up stick-in-the-mud who requested Paul Hardcastle and didn’t chat with anyone but the host.

Along with Hardcastle, another drawback was that Smooth does not know when to stop editorializing. He complained so much about his opinion that Sade doesn’t appreciate her audience, it grew hard to enjoy the fact that he’d played her music to begin with. Also, considering it’s local programming, his not having Twin Cities favorites Wenso Ashby featuring Zsamé on tap is an unpardonable gaffe.

Okay, few things are a perfect experience. From beginning to end, Smooth & Jazzy was close as we need to get, a companionable addition to your afternoon. Whether you’re catching up on the housework, sitting down to enjoy a good book, or kicking back to relax with a taste or two. If you dig smooth jazz, this is for you. Minnesota Hott Radio, by the by, is the newest station in the international Hott Radio Network and offers programming around the clock, 24-7.