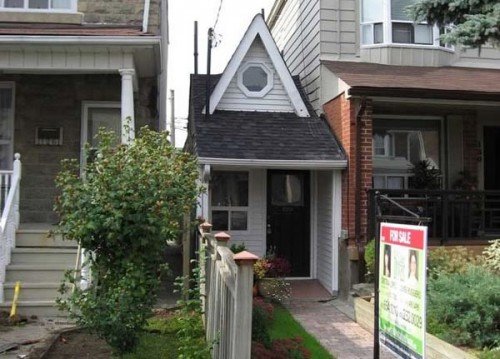 Minneapolis may eliminate the Minimum Lot Area requirement in many zoning districts, which would make it easier to construct smaller housing units in the city. Minimum Lot Area is one type of density control that requires that a certain amount of land area exist per housing unit. City staff and the Minneapolis Planning Commission would like to eliminate it in many of the higher density zoning districts so that developers can build micro and other small apartment units (read staff report here).

Minimum Lot Area is just one type of zoning control, and the City’s view is that other zoning regulations are better at controlling density, such as Floor Area Ratio (amount of building area to land, essentially building bulk), parking requirements, maximum permitted height, minimum unit size, yard set backs (how far from the property line), and maximum building coverage (of the lot).

An example outlined in the City staff report:

For example, a development with R5 zoning on a 70,000 square-foot lot can incorporate 100 dwelling units, prior to considering any applicable density bonuses. This theoretical development might build all two-bedroom units, for a total of 200 bedrooms. Under existing regulations, a developer could not construct the same building with 200 units containing one bedroom each (again, totaling 200 bedrooms).

Thus, while the two comparable buildings might house the same number of people, one development — the one with fewer and larger units —could be constructed under existing regulations while the other could not. While the building with more dwelling units might intuitively generate more apprehension from nearby residents concerned about “density,” it’s worth noting that a building with a higher number of dwelling units would also be required to provide a higher number of off-street parking spaces.

The Zoning & Planning Committee of the Minneapolis City Council voted last Thursday to delay the vote until October 1st based on a request from Council Member Tuthill to allow more community engagement, specifically in Ward 10, as her concern, according to witnesses, was that many residents have been on vacation and are not aware of the proposed changes.

A meeting to present information, and surely to hear feedback, is scheduled for Thursday, September 12th, from 7:00pm to 8:30pm at Bryant Square Park (3101 Bryant Avenue S) in Uptown.

Should you have interest in attending or participating, you contact your City Council Member and attend the September 12th and October 1st meetings. 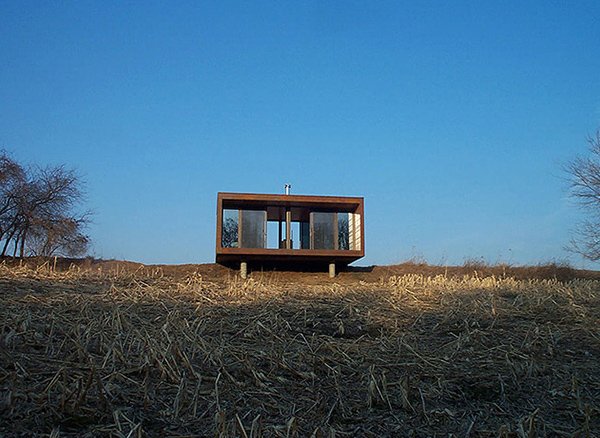 A Weehouse, a small living space designed by Alchemy, a Minneapolis-based firm.

At top: A very small house in Toronto. (Img Designboom.)