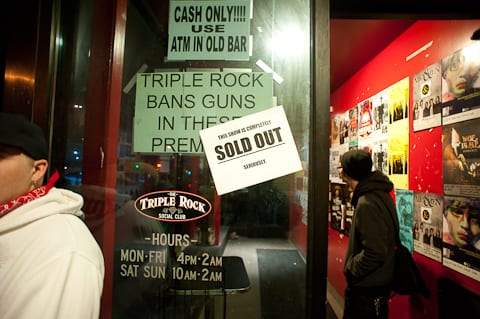 Though I’d glimpsed him performing with P.O.S. at SXSW, Friday night was the first time I’d seen a complete set by Seattle rapper Astronautalis. He’s collaborated on an unreleased album with P.O.S. and has been touring with Sims; based on Friday’s performance, I understand why he’s become almost a seventh member of the Doomtree Collective.

Astronautalis—as he reminded us—holds a degree in theater, and like the members of Doomtree, his is a wry, literate, allusive style of hip-hop. Like Dessa, he flows easily back and forth from rapping to singing, and his lyrics are writerly and introspective. His calling card is vulnerability rather than bravado; when he performs, he literally shakes like a volcano of personal revelation. He paid constant tribute to Minneapolis—observing how impressed he was that Friday night shows by Volcano Choir, Dessa had sold out as surely as his own show had—and he was hugely well-received, particularly when he leaped into the crowd to close his dynamic set. A particular highlight of the set was a freestyle scripted, improv-style, out of topics provided by the crowd: I’m guessing that was the most extensive freestyle rap about Citizen Kane I’m ever going to hear.

Sims was received like a conquering hero, the crowd clearly already familiar with his strong 2011 LP Bad Time Zoo. Doomtree’s DJ Lazerbeak, who produced Bad Time Zoo, provided the beats for the enthusiastically hopping MC; with its swinging horn sample, set climax “Burn It Down” was full of crackle and swagger. Having joined Astronautalis on stage for a song, Sims in turn invited P.O.S. and Mike Mictlan to perform with him; by the end of the set, the three MCs were racking the Doomtree hard drive for classic beats. They could’ve gone on all night, and no one would have complained. 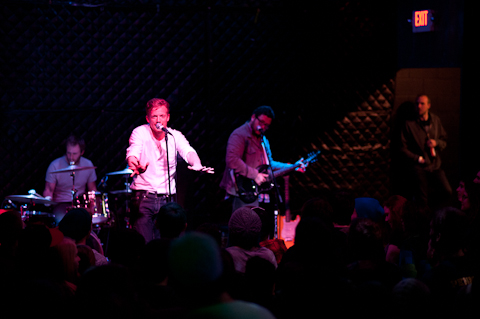 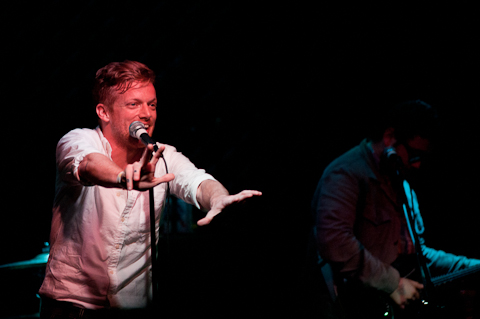 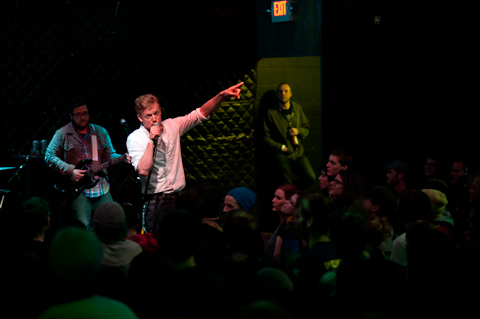 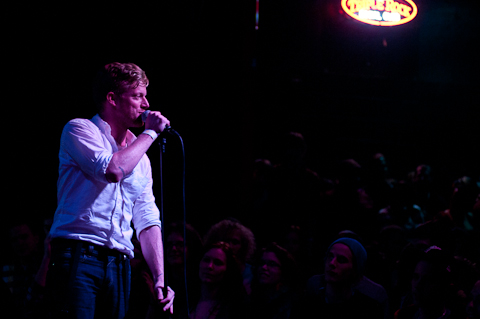 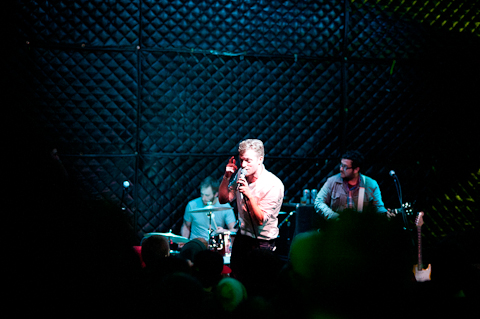 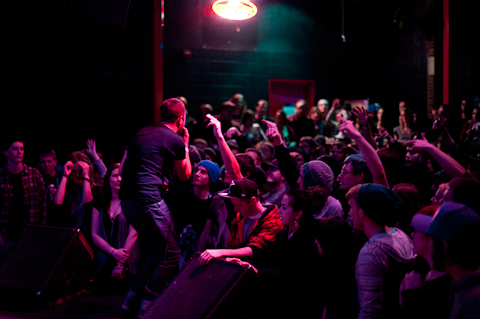 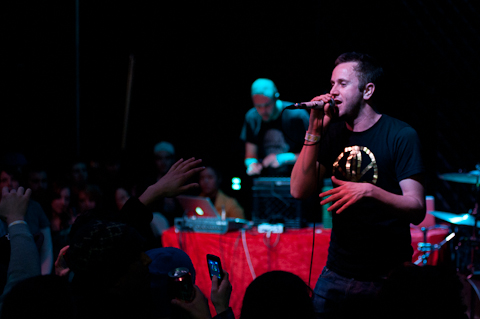 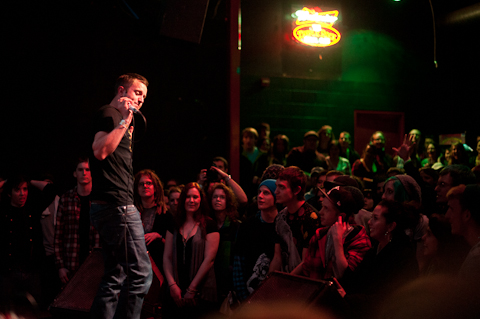 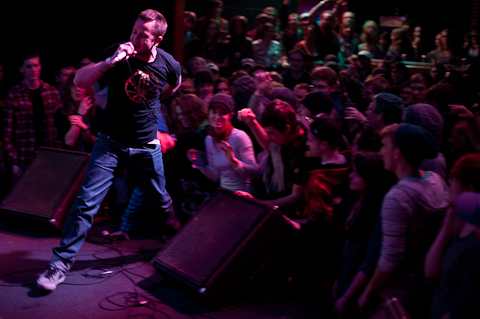 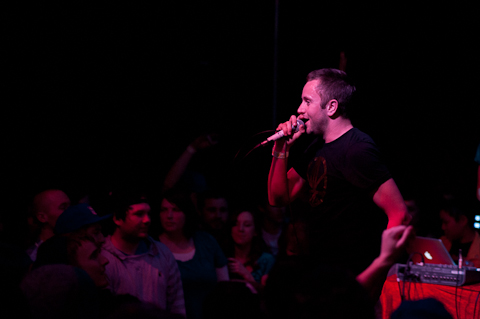