A “Produced with Genetic Engineering” label could one day make its appearance in Minnesota stores.

Rep. Karen Clark (DFL-Mpls) sponsors HF3140, which would regulate disclosure of genetically engineered food and seed. The House Commerce and Consumer Protection Finance and Policy Committee held an informational hearing on the bill Thursday. There is no Senate companion.

According to the bill, genetically modified foods for sale would be required to have a label conspicuously placed on the packaging or shelf (for unpackaged foods) that says “Produced with Genetic Engineering.” Genetically modified seed would have such labeling on the seed container, receipt or other form of product identification or possession.

Minnesota should label genetically engineered food, said Jim Riddle, co-owner of Blue Fruit Farm, because “GMOs are novel patented organisms that have never before been part of nature or part of the human diet.”

It’s difficult to determine which non-organic foods are genetically engineered, said Liz McMann, consumer affairs manager at Mississippi Market Natural Foods Co-op. As a result, she said the co-op has adopted a more restrictive policy for certain products that requires those products to be certified organic or non-GMO. Such certification can be expensive for producers, McMann said.

The bill also consists of enforcement provisions and a section describing some research into the negative effects of genetically engineered food such as herbicide resistance in weeds and an increase in the use of insecticides. 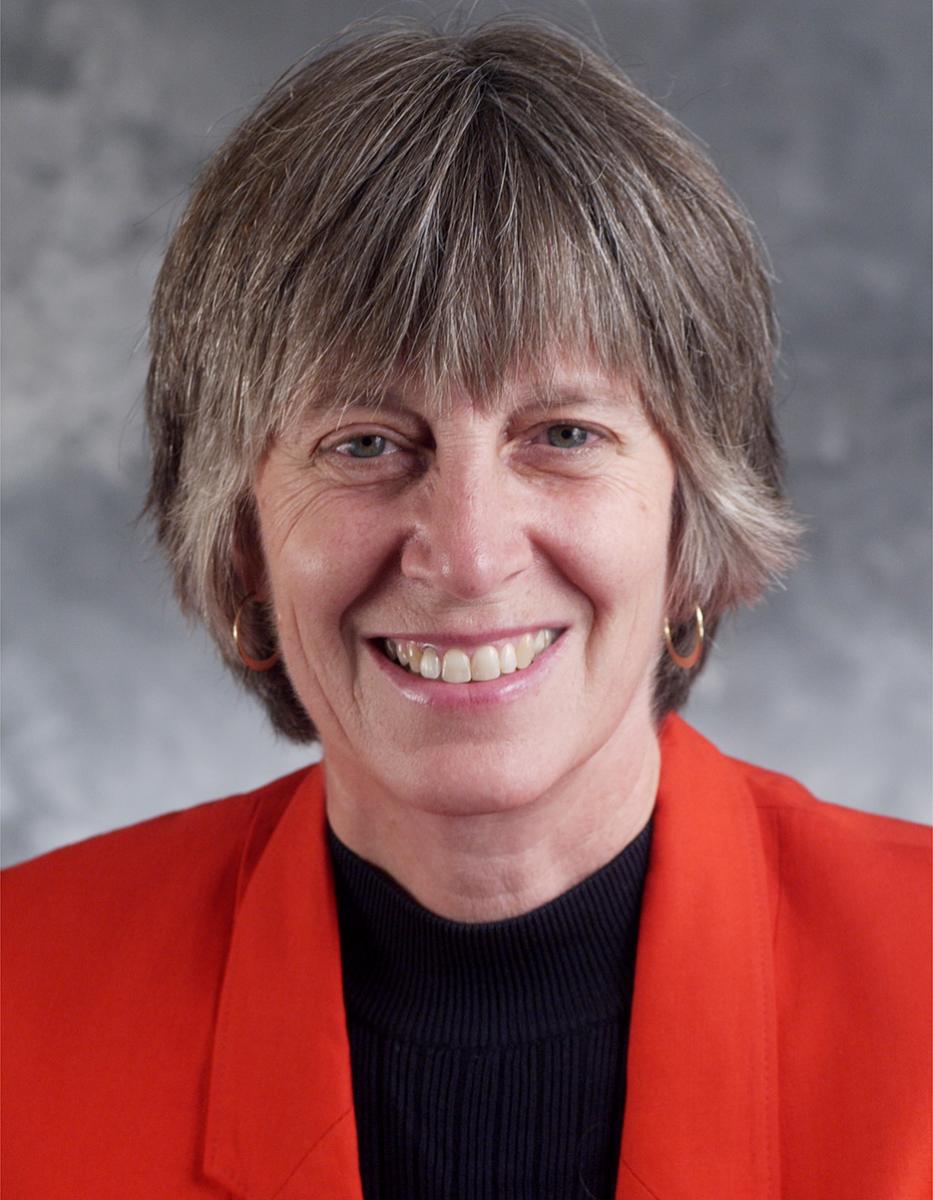 Perry Aasness, executive director of the Minnesota Agri-Growth Council, said that science has shown that genetically engineered foods, or biotechnology, are “essentially identical to conventional varieties and pose no greater risk than non-GMO food products. … Biotech products are safe.”

He is not opposed to labeling requirements, but believes the federal government, through the Food and Drug Administration, should develop voluntary labeling standards.

Jamie Pfuhl, president of the Minnesota Grocers Association, agreed with allowing the federal government to enact labeling legislation. A state-by-state approach would create a “patchwork” of regulations, she said, a challenge for stores that receive products from other states and countries.

Foods exempted from the labeling requirements under HF3140 would include: