When Morgan, my youngest daughter, moved out the end of August, I was expecting to be a little sad. I thought I might be filled with nostalgia as my baby girl moved into her own place. I thought I might cry a little. I didn’t shed a tear, I was just glad to be there. I was glad to be able to help haul her bed up a narrow stairway to the 3rd floor, I was glad to buy us all lunch. After what had happened Friday night I realized that her being able to move out was a very good thing. Being alive is good. 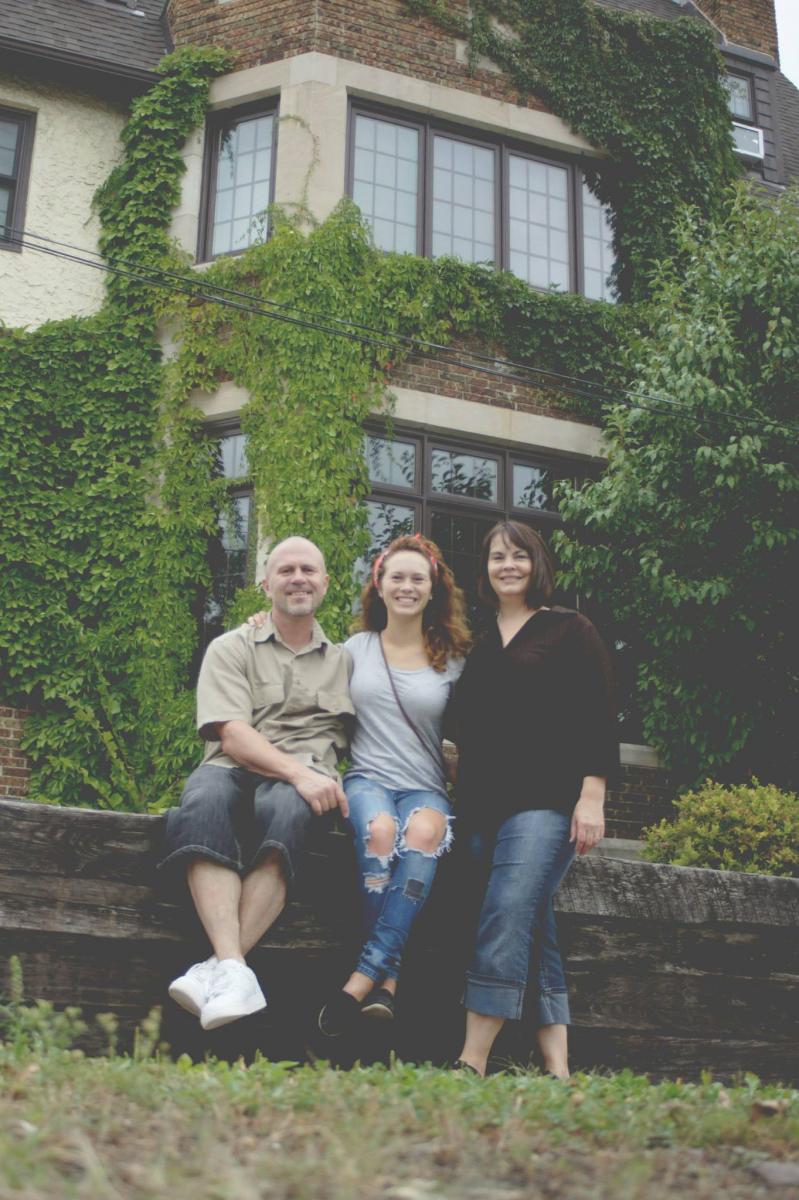 I realize this is post is coming as a shock to many. Why, it happened about month ago, yet I’ve been mostly silent. For someone who likes to post status updates and pictures of the details and passions of my life, I was left without a keystroke to post. I didn’t know what to say, or to whom to say it.

Getting shot in the back with a BB gun is somewhat note worthy. Now, if you live in the country it may have been the result of a foolish game among friends, it might even be funny. But in a community where gun violence is no laughing matter a 13 year old kid could just as easily have a Beretta 45 as a Beretta CO2 gun. I had no idea, he could have had either. (see pictures)

I had stopped my bike to try to drop a bit of knowledge on some kids who were being disrespectful. As I biked off I felt the sting in my shoulder and back. Since I had heard no gunshot, and I saw that nothing had come through me I was just mad, “how can you shake my hand and then shoot me in the back?”

As anger melted to conscious thoughts; as the situation continued to unfold, I began to contemplate it all more profoundly. While a friend helped me squeeze out the BBs, which were well beneath my epidermis, I realized it was more serious than I had believed. When she confronted the kid’s mom and family who reluctantly came out of the house, I began to see myself as a small actor on a large stage. When I biked home, was met by my wife, granddaughter, son and fiance, I realized how different this moment could have been.

Left: CO2 BB Gun – I hesitate to post these pictures, but the fact they make me uncomfortable is proof they should be; Right: The 45 cal. which looks almost exactly like the BB Gun

I have had to wait this long to write to begin to know what I really even think and feel; what is shock and what is idealistic thinking? How do I communicate this experience in a way that is honest, both to me and to my community? I have committed myself to communicating truthfully about my life, my family, and my neighborhood. I am committed to seeking and promoting the “Beloved Community” but does my commitment change with copper BB’s being coaxed from beneath my skin?

Just a few weeks ago I was writing to challenge neighbors on Facebook to focus on the good and not the bad in our Northside. How does that work when I feel victimized? 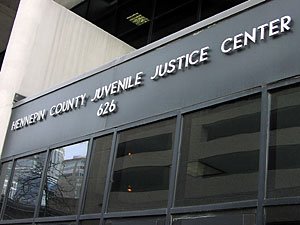 Two weeks after our first meeting I was again face to face with the child who shot me. It was a moment of closure as I gave my victim statement in court and the young perpetrator sat across the room. I could not hate him, his actions were not caused by malice deserving of hate, but by conditions beyond my comprehension. Yet I respect him too much to pity him. I am hopeful that he may, as the judge said to him, “get on a different path before it is too late.”

And me? I’m just glad to be here. I’m thankful for each day, and I’ve renewed my resolve to be a neighbor who fulfills my role in helping build the beloved community.