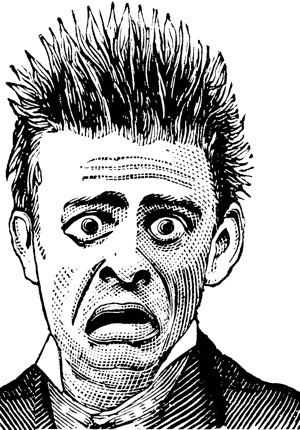 Intellectual freedom can exist only where two essential conditions are met

1. The freedom to choose or the freedom to express one’s opinion even if that opinion might be considered unorthodox or unpopular.

2. Ensuring the availability of those unorthodox or unpopular viewpoints to all who wish to read them.

The most frequently challenged books of 2008

The ALA Office for Intellectual Freedom received a total of 513 challenges last year. A challenge is defined as a formal, written complaint filed with a library or school requesting that materials be removed because of content or appropriateness. According to the Office for Intellectual Freedom, the number of challenges reflects only incidents reported and for each reported, four or five remain unreported.

The “10 Most Challenged Books of 2008” reflect a range of themes and consist of the following titles:

1. “And Tango Makes Three,” by Justin Richardson and Peter Parnell

6. “The Perks of Being a Wallflower,” by Stephen Chbosky

9. “The Kite Runner,” by Khaled Hosseini

10. “Flashcards of My Life,” by Charise Mericle Harper