Marty, a member of the legislative commission tasked with ending poverty in this state by 2020, notes that since the beginning of the commission, half the time — six years — to the stated target date to eliminate poverty has expired, with much work still needing to be done. “One of the things one of the groups within the commission came up with,” Marty said, “was that we have to invest more money in constructing more homeless shelters.”

“We shouldn’t be timid about this,” Marty continued. “The effort is about ending poverty, not making poverty a little less miserable for some of the people caught in it, which is a way a lot of us think in politics, that we can’t really tackle this.

“Commissions meet, they issue reports and we file them on the shelves, and nobody reads them again. Let’s not just talk and tinker around the edges. What if we really want to end poverty?” To that end, he intends to introduce two anti-poverty measures in the next legislative session.

Acknowledging that the recent rise in Minnesota’s minimum wage was a tremendous step forward, Marty said, “There’s a lot of lip service; everybody wants to end poverty, but nobody really expects us to do anything else. I’m saying, why don’t we do more than pay lip service? Why don’t we pay real attention to it?” 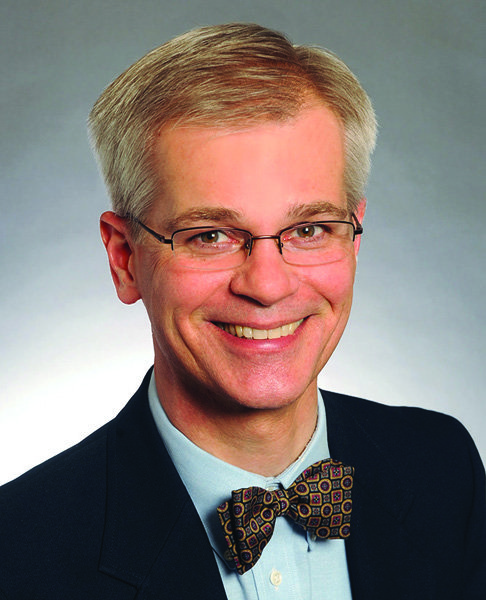 To do more than pay lip service, Marty (left) will introduce a measure he refers to as the Worker Dignity Bill, founded on the premise that “anybody working 40 hours a week should make enough to at least pay for basic needs.”

In Marty’s words, “If you go back to the minimum wage in 1968 and adjust for inflation since back then, we’re not close yet. What I did in my Worker Dignity Bill is to point [out] the direction we need to take.

“That alone won’t end poverty, but the rest of the bill does other things, too. One is a jobs program which is not subsidizing businesses, but is actually subsidizing wages for employers who are taking on hard-to-employ people. We have to do at least this much if we’re going to try and end poverty, and end poverty by six years from now, which I think is still doable.”

Child care would also be affected under Marty’s Worker Dignity Bill. Noting that childcare costs can equal a low-income person’s salary in some cases, Marty proposes to “make a sliding fee childcare subsidy program. Get rid of any waiting lists, and it would significantly increase the amounts we’re paying for it, so [people] can find quality child care.”

Marty’s other proposal would deal with not just lowering healthcare costs, but also with making health care more accessible to lower income Minnesotans. Marty’s plan “would move beyond the Affordable Care Act. Health care is a huge drain on household budgets and the economy.

“It would basically be Medicare for all with no deductibles. Minnesota would be the first state to move beyond the Affordable Care Act. I think we have about 50 co-authors. We’re trying to push that in the next session.

“If we provide health care to everybody — not just health insurance, but actual health care — all of a sudden, working folks who are making a higher minimum wage, if you help with their child care, their healthcare expenses, their housing costs — they’re not in poverty anymore and the economy grows.”

Taking people out of poverty, Marty observed, puts money in the hands of those who need it and will reinvest it in the economy. “[When] we cut taxes for the wealthy, which is the way we’ve traditionally done things in this country in the last 20 or 30 years, they don’t all of a sudden go out and spend more. If they do, they’re buying more luxury items. They’re not doing things that circulate in either the Minnesota or the national economy.

“They’re investing most of it, often in risky things and so on, for their heirs, because they could never spend it all. Making sure that low-income people have money boosts the economy.”

When Marty referred to the value of wages in 1968, we asked him if his ideas might be considered in the spirit of Lyndon B. Johnson’s Great Society and/or his War On Poverty. Marty’s reply:

“That may be one way to phrase it. The War on Poverty was the first war in this country where we lost interest before we solved the problem. Let’s continue the confidence that we can make life better for each other, that we can build a better society, and everybody wins. We’re all in this together.