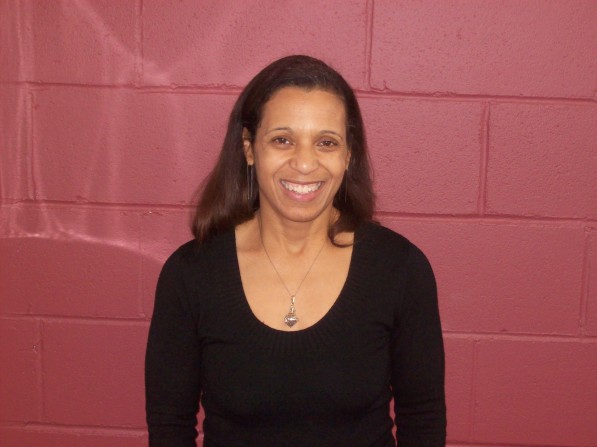 Kim Ellison ran unopposed in this past November’s election. (Photo by Charles Hallman)

After years of being an advocate for her own children as well as the children of others, Kim Ellison took “the next step” earlier this year when she applied and later was named a Minneapolis School Board member to finish up former board member Lydia Lee’s remaining term.

“It gave me the opportunity to sit in the position where I could…listen to how are we affecting [parents and children],” recalls Ellison, who ran unopposed and was elected to her first official term in the November general elections.

On being a first-time elected official, “I am looking forward to it,” continues Ellison. She doesn’t see herself as an incumbent despite having been a board member since January of this year. As a result, she is eager to participate in the new-member orientation this coming January. Her first orientation that she went through shortly after she joined the board when way too fast, she opines.

“It was for four hours, and one by one, department heads came in,” says Ellison. “I want to go through the new-board member orientation” which she believes will not be as intensive but just as informational and invaluable for her as the first.

Nonetheless, her year’s experience on the board showed Ellison just how a public entity like the Minneapolis School Board operates. “I learned that people make up that machine, and people are running that machine. It felt a little strange and was surprising” at the same time, she notes.

As a city school board member, Ellison says she has applied the same philosophy that she once used as an alternative school teacher. Reach the parents and children “at where they are” as opposed to just seeing them at monthly board meetings and official meet-and-greets.

“I like to think I have a good connection with people in the community,” says Ellison. “I like to go where the parents are — go to the events they are having at the schools. I’m in the schools and talking with parents.”

Among the top items on her agenda is addressing the district’s achievement gap between Black and White students. “[Closing] the achievement gap is very important to me,” says Ellison. She also looks forward to working on a new school principal evaluation procedure. “I like to see strong leaders in the schools,” she points out.

Ellison also wants to keep students in the classroom — “which means I’d like to look at suspension[s]. Let’s figure out something to help students stay in class more,” she explains.

The first-term board member also said she likes the district’s new headquarters, now located on West Broadway, which is only a couple of blocks from her North Minneapolis home. “What I really like is the way it is designed. It is so much more welcoming and feels good.

“Now you can walk into the building and you might see four-to-five people that you can have a conversation with before you actually get to the person you [came to see],” she continues. “I’m hoping that people feel more welcomed inside [as well].”

Ellison also likes the fact that the new building’s exterior has such an open feel: “I can stand outside and see what’s going on [because] of all the windows before I actually walk into the building,” she points out.

Now that the Minnesota Legislature has a DFL majority in both houses, Ellison hopes the lawmakers will start seriously looking into how they will repay the money owed to school districts that the state used for budget-balancing purposes. “It would be nice to have the money,” she says. “We can’t keep balancing our budgets on the backs of our children. We can’t keep doing that.”