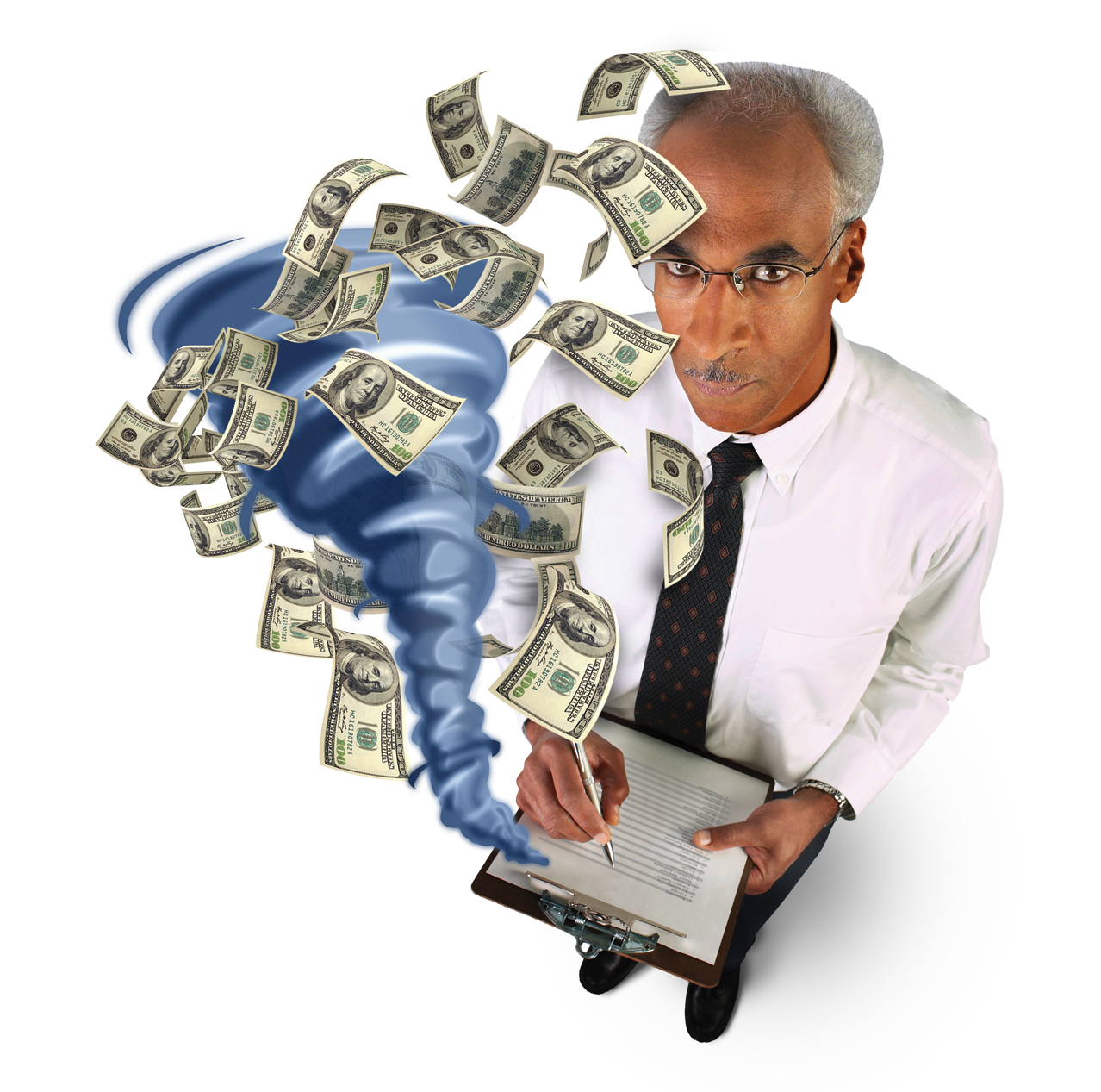 A disaster loan outreach center was opened for a week in July for residents, businesses and property owners affected by the May tornado. A few applicants have been approved, but some of those most in need of help found the offer to be just “one more step in a runaround.”

Minneapolis Emergency Management Director Lisa Dressler said that around 500 persons visited the center July 12-19 at Lucy Laney School in North Minneapolis to apply for Small Business Administration (SBA) low-interest loans, which could be used to cover damages to homes, buildings and personal property.

However, an SBA spokesman reported that at this point only around 20 applicants have been approved.

The following four individuals who told the MSR that they were denied at the center asked that their actual names not be used; therefore their statements are real but their names fictional.

Jack, a local store worker, and his fiancée Jill, a student and mother of four children, said their apartment was damaged by the storm. The two stayed in a hotel the first two nights after the storm because of no electricity. Personal items also were lost, they reported.

“We stayed there two nights because that was all we could afford,” said Jill. “[Then] we went back to the house with no lights, no gas.”

“They just looked up the numbers and said, ‘You’re denied,” Jill reported of their application for an SBA loan. “[They said,] ‘Your income is too low.’”

John and Mary said they also were rejected: “We were seeking resources for some repair [work] for storm damage we had,” the couple explained.

Unlike the two previous couples, Merlin was a homeowner seeking a loan for home repairs. He was not denied but left the center not knowing if he would qualify for a loan. Merlin said he was looking for a small loan to repair his house and garage, both of which suffered wind damage.

“They say you got up to 30 years to pay it back. It’s like getting another mortgage note,” said Merlin. Asked what he’ll do if he gets turned down, he said, “I will figure something out. I’m not quite sure right now.”

The MSR contacted Mike Peel, an SBA public affairs specialist, who explained the loan application process during a phone interview from his Atlanta office. The SBA regularly uses an “income test,” Peel pointed out.

If the applicant passed that test, “We also talked to them about what their current debts are, any ongoing debt they might have,” which can include credit cards and other loans. “If they tell us that their debts are equal to or more than their income, then we can do a decline on the spot,” he said.

Peel provided the MSR with a then-up-to-date breakdown of the loan applications from Minneapolis: 248 homeowners and renters applications were given out; 143 were returned, and 13 were approved for a total of $207,400.

“There are about 34 applications that are still pending a decision,” he noted, adding that a typical processing time is about 10 working days. “They went through the [full] application process and completed the application,” and 86 applicants were “formally declined,” added Peel.

Businesses and nonprofits could qualify for a Physical Disaster Loan and borrow up to $2 million to repair or replace damaged or destroyed real estate, machinery and equipment, inventory and other business assets.

Accordingly, 59 businesses applied for one of the two SBA loans. Eighteen applications were returned and 12 were declined. Thus far, no local business had been approved, “but there are still five pending a decision,” said Peel.

Furthermore, if a person or business is denied, Peel says there is a six-month window during which they could reapply or “ask for a reconsideration,” especially if their financial situation had improved.

The SBA Atlanta disaster loan office covers 27 states, including Minnesota. Peel said each disaster is “unique” based on where it took place geographically. “Within that geographic area, there’s always economics that affect people’s ability to apply or secure a loan.” After meeting with local and state officials, said Peel, “It’s my understanding that that area [North Minneapolis] where the tornado hit was a very low-income area.”

Peel said he was satisfied with how things were handled during SBA’s time in Minneapolis. “The City was tremendous in working with us to set up that center. We had a tremendous turnout as far as the number of people we saw.”

Nonetheless, Jack called the SBA loan process “frustrating.” After receiving a locally produced flyer, Jill said she thought the couple could get a loan. Instead, she called the one-week disaster center “one more step in a runaround.”
She told the MSR that they also applied for emergency assistance but got no help there either. “We’ve been denied from day one.”

John added that he believes that there is “exclusivity” when it comes to getting approved for SBA low-interest loans.

“These are loans,” argued Peel. “As a government agency, we are held responsible for making good loans.” The federal agency uses the National Poverty Level to determine income eligibility, he said “If you fall below that, it’s obvious that you wouldn’t have any money left over to support a loan payment.”

Getting an SBA loan would just add another burden onto the person’s financial situation as a result, Peel surmised.

Merlin said, “People are just frustrated.” The belief that “it’s [just] North Minneapolis and it has such a bad name and stigma” still lingers as the area recovers from the storm.   He believes the delays and frustration wouldn’t be the case if it were a more affluent community. “We would be back to normal,” said Merlin.

“Just put me back where I started,” pleaded Jill. “I’m not asking for anything more.”

Homeowners, renters, businesses and nonprofit organizations affected by the May tornado wishing to apply for a SBA loan can call the customer service center at 800-659-2955, Monday through Friday from 7 am to 5 pm Central time, or email to disastercustomerser vice@sba.gov. SBA application filing deadlines: Physical Damage Loans, September 6, 2011; Economic Injury Loans, April 9, 2012.