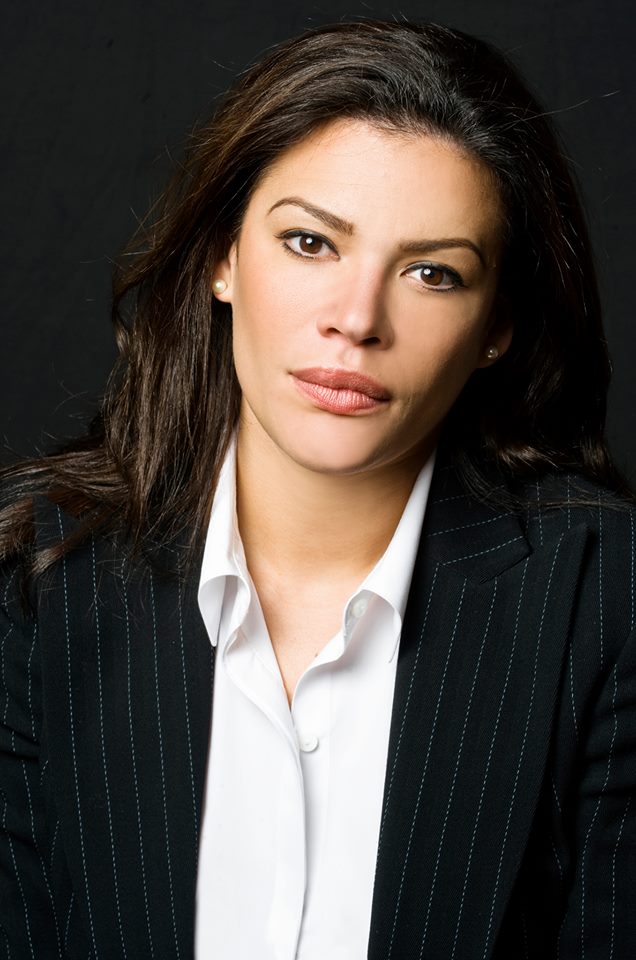 In two years, as Penumbra celebrates its 40th anniversary season, Sarah Bellamy, daughter of the company’s founding artistic director Lou Bellamy, will take over the reins, ushering in a new era. We spoke with the younger Bellamy about the transition, and how she sees her leadership keeping the legacy already established and also evolving in new directions.

According to Bellamy, the board of directors approved her as the successor 18 months ago. Since then, Penumbra has been working with consultant Michael Kaiser from the Kennedy Center as well as a team of corporate partners from Target and 3M to build a business plan around the new leader’s vision for the future. The five-year plan includes artistic programming, development and board development, Bellamy said.

“We wanted to be really thoughtful and methodical,” said Bellamy. “We understand that founder transitions can be really dicey.”

Central to Bellamy’s vision is a social justice imperative, through which the theater will focus on “the elimination of racism using theater as a tool to re-ignite and re-invigorate communities,” Bellamy said. That will mean drawing together the Black community, building coalitions beyond the Black community, and advocacy work as part of Penumbra’s future, Bellamy said.

The mission to end racism, while it may have been a part of the work Penumbra has been doing from the beginning, wasn’t at first stated in that way as part of its mission when the theater was founded in the late 1970s. “In that given context, Lou couldn’t say explicitly that they were trying to eliminate racism,” Bellamy said. “That would have been too political.”

Bellamy was first on stage at Penumbra when she was just a baby, when her father carried her on stage and was sword fighting with her in his arms. When she was 13, she played her father’s daughter in Fences, and she also performed in Joe Turner’s Come and Gone.

Although Bellamy never officially studied with her father, who teaches at The University of Minnesota, she’s visited his class often, and the two have engaged in many conversations about literature and theory and art. “My dad has a wealth of information,” she said. “I feel so very fortunate.. It was not easy in the beginning-  how to not talk about home stuff at work and work stuff at home.”

As the new artistic director, Bellamy hopes to expand the number of commissions for new work coming out of Penumbra about issues the community sees as urgent. “I’m looking at the next cadre of African American artists that can perform at the caliber that our current company does,” she said. She also hopes to expand the number of co-productions and collaborations with theaters locally and nationally.

Penumbra’s residency programs currently are in an incubator stage, born out of the work at Penumbra’s Summer Institute. Bellamy said. These programs, in which Penumbra artists train teams from partner agencies on everything from criminal justice to sexual harassment and rape, provide advocates with critical skills for leadership. Bellamy also hopes to empower artists as community leaders and problem solvers.

One thing that won’t change, Bellamy said, is that Penumbra will continue to produce plays out of the Black theater canon. “We hope to produce at least one of those plays each year,” she said.

Still, Bellamy said that there might be ways in which her aesthetic vision differs from her father’s. There’s a number of reason for that. She’s a woman, and she’s also a biracial person. “I’m not afraid to have cross-cultural conversations,” she said. “That’s something I’ve learned how to do at a very young age.”

A recent book about Penumbra by Macelle Mahala, Penumbra: The Premier Stage, includes a chapter that specifically addresses the role women have played in Penumbra’s history. Citing a number of interviews that Sarah Bellamy herself conducted, Mahala describes an early Penumbra that produced few plays by women and where a culture was established that was male-centered and hetero-normative.

That began to change, however, in the late 1980s and 1990s, when the company not only broadened its purview to include GLBTQ perspectives, but also when saw the emergence of several strong feminist voices, such as Rebecca Rice, Laurie Carlos and Robbie McCauley.

Bellamy considers herself a womanist. “I believe deeply in equity for women, and that obviously will impact our programming. It will be organic. I’m one of those people who leads from my gut.”

Bellamy will co-direct with her father, founding artistic director Lou Bellamy, for the next two years before the elder Bellamy retires during Penumbra’s 40th season.