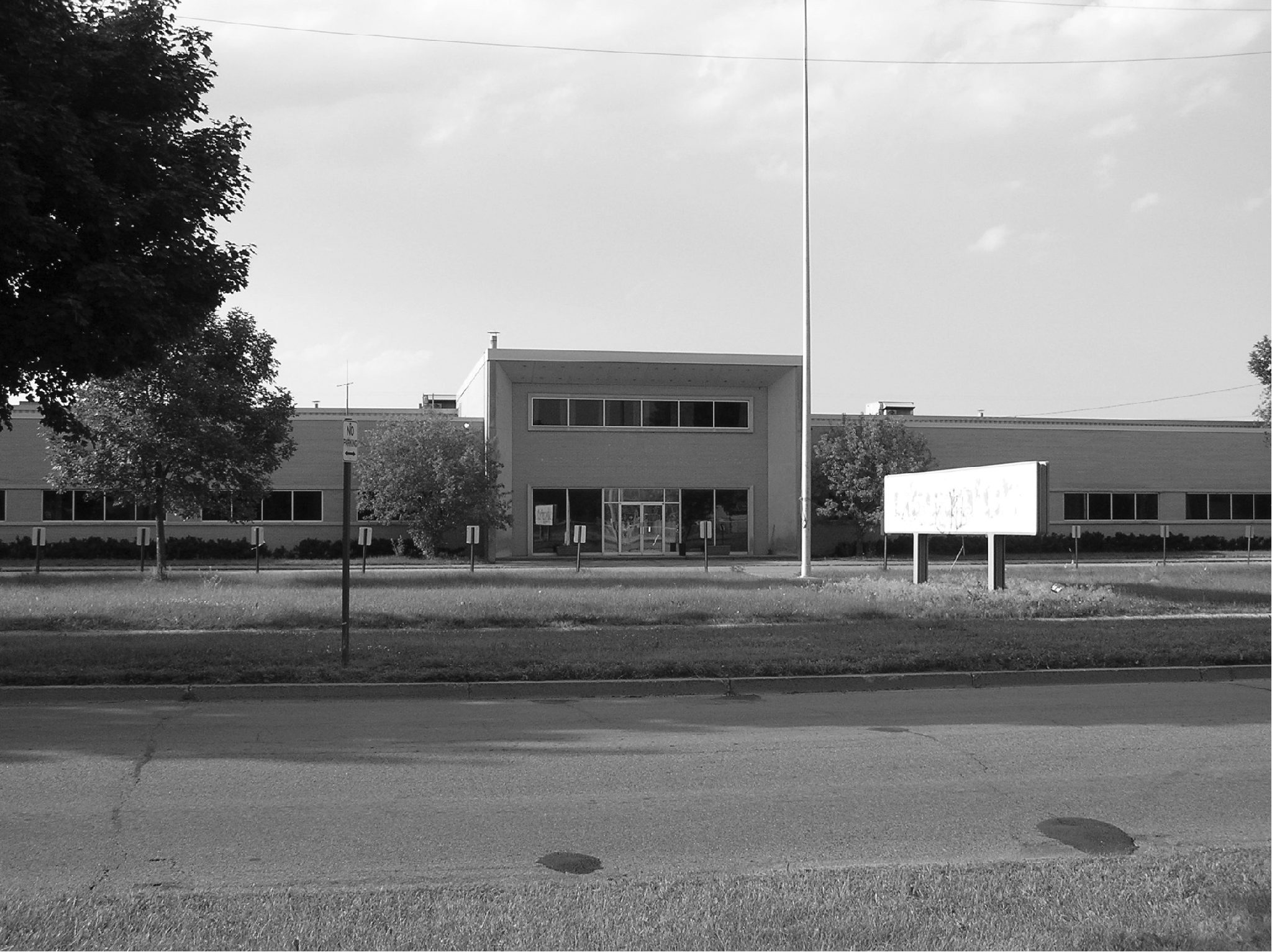 Views of the building at 63 St. Anthony Pkwy. NE, from the south and from the west (below). The Salvation Army is considering buying the building and moving its Adult Rehabilitation Center (ARC) there. (Photos by Kerry Ashmore)

For a 1950s industrial building, the structure at 63 St. Anthony Pkwy. NE, across from the baseball fields at Marshall Street, has a modern look. But it’s been vacant for a couple of years, and is starting to look tired.

The Salvation Army’s Adult Rehabilitation Center (ARC) at 900 Fourth St. S is getting very tired, according to Salvation Army officials, and they’d like to move the program, which collects and distributes donated items; and houses, trains and employs more than 100 men who need some help entering or re-entering everyday society, up to the parkway. They’d also like to add a residential wing to the building.

The project is not without its challenges:

Hilary Dvorak, a senior city planner in the city’s Community Planning and Economic Development (CPED) Department, said the project is in its very early stages. “We have talked informally. They [Salvation Army officials] went to our Committee of the Whole meeting” for a policy review discussion. That was in late April, and “they haven’t come back,” she said.

Her memo to City Planning Commissioners indicates that possible city approvals needed for the project are the re-zoning, a conditional use permit for a supportive housing facility and site plan review.

Bill Price, the Salvation Army’s ARC administrator, said it’s “a little early to put anything in stone” about the proposal. The Salvation Army, he said, has “put in a purchase offer” on the property, and the sellers are conducting their “due diligence” work related to the potential purchase.

“The deal has not been consummated,” he said. “There’s a lot of stuff that needs to happen,” including city approvals, before a purchase would be final. 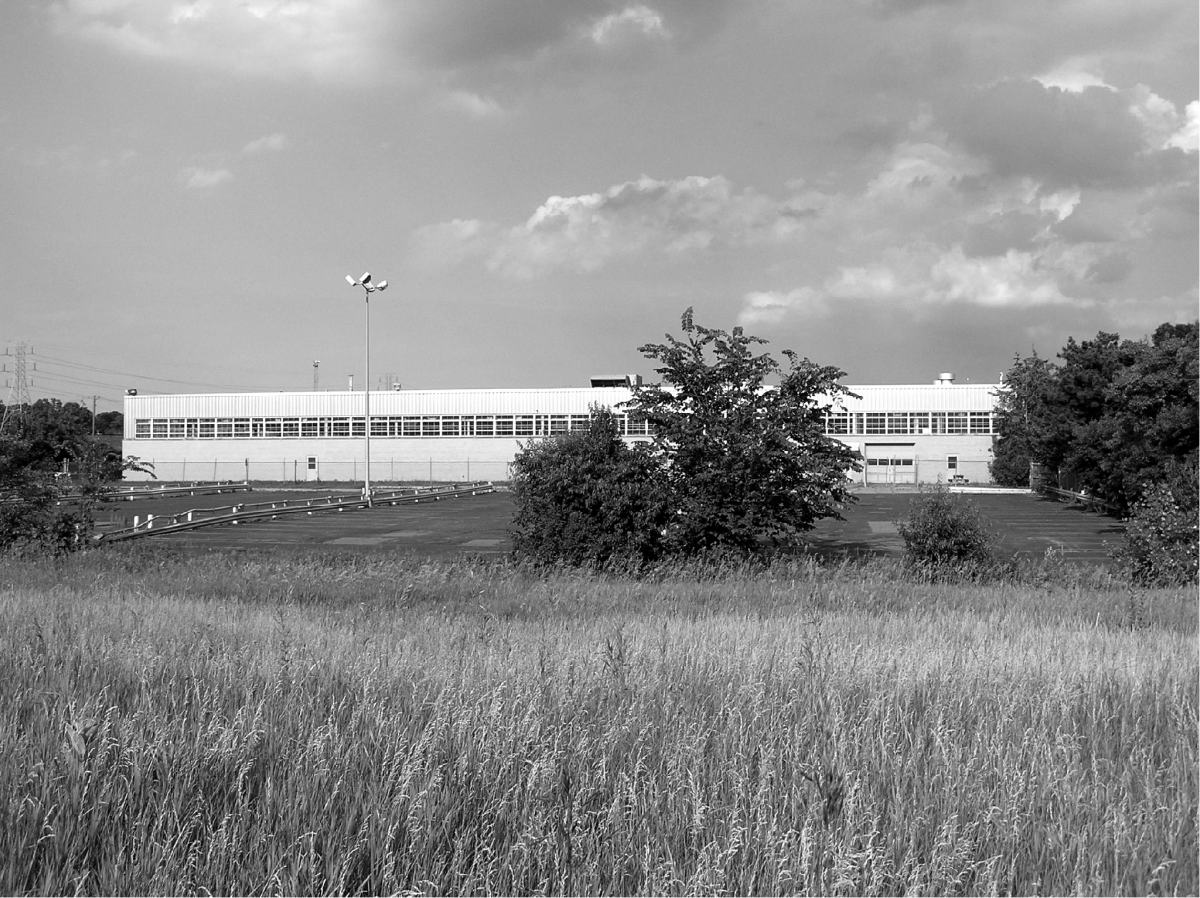 The St. Anthony Parkway facility, he said, would replace the existing ARC, a 150-bed long-term residential recovery center for men.

People bring goods to donate, and Salvation Army trucks go out and pick up donations, which are brought to the ARC for processing.

“All that stuff needs to be processed,” he said. The “good stuff” goes to thrift stores where consumers can buy it, “the not-so-good stuff goes, for the most part, for recycling.”

All that processing adds up to “work therapy” for the residents, he said, to help “prepare them for real life.” Residents are “totally engaged throughout the day, with classes and counseling in the evening.”

The program participants stay there all the time, he said, so the facility has to include room to receive, process and ship the donations; plus room for lodging, recreation, counseling and chapels.

“We’re here to help anybody who has been knocked off their feet in life,” he said.

Many ARC residents have been “incarcerated for some time,” he said. Some are homeless, “most have some history of alcohol or drug abuse that has caused them to lose their way.”

The Fourth Street location, which has housed the ARC since 1964, includes a store, he said, but “we don’t plan to move the store up to St. Anthony Parkway.”

The Fourth Street building is “in need of significant renovations,” he said. “It’s really difficult to evaluate the cost until you start tearing out walls.” They determined that a different facility is needed.

“We’ve been looking for a new home for 10 years,” he said, and “looking in earnest for five or six years.”

Other places they have looked at, however, have not worked out. “I think this is as far as we’ve gone” in getting close to purchasing a new facility.

He’s optimistic, he said, but “everything is preliminary now. Something could happen that would make the whole thing go boom.”

Several area residents have posted opinions on this topic at forums.e-democracy.org/groups/mpls-ne.