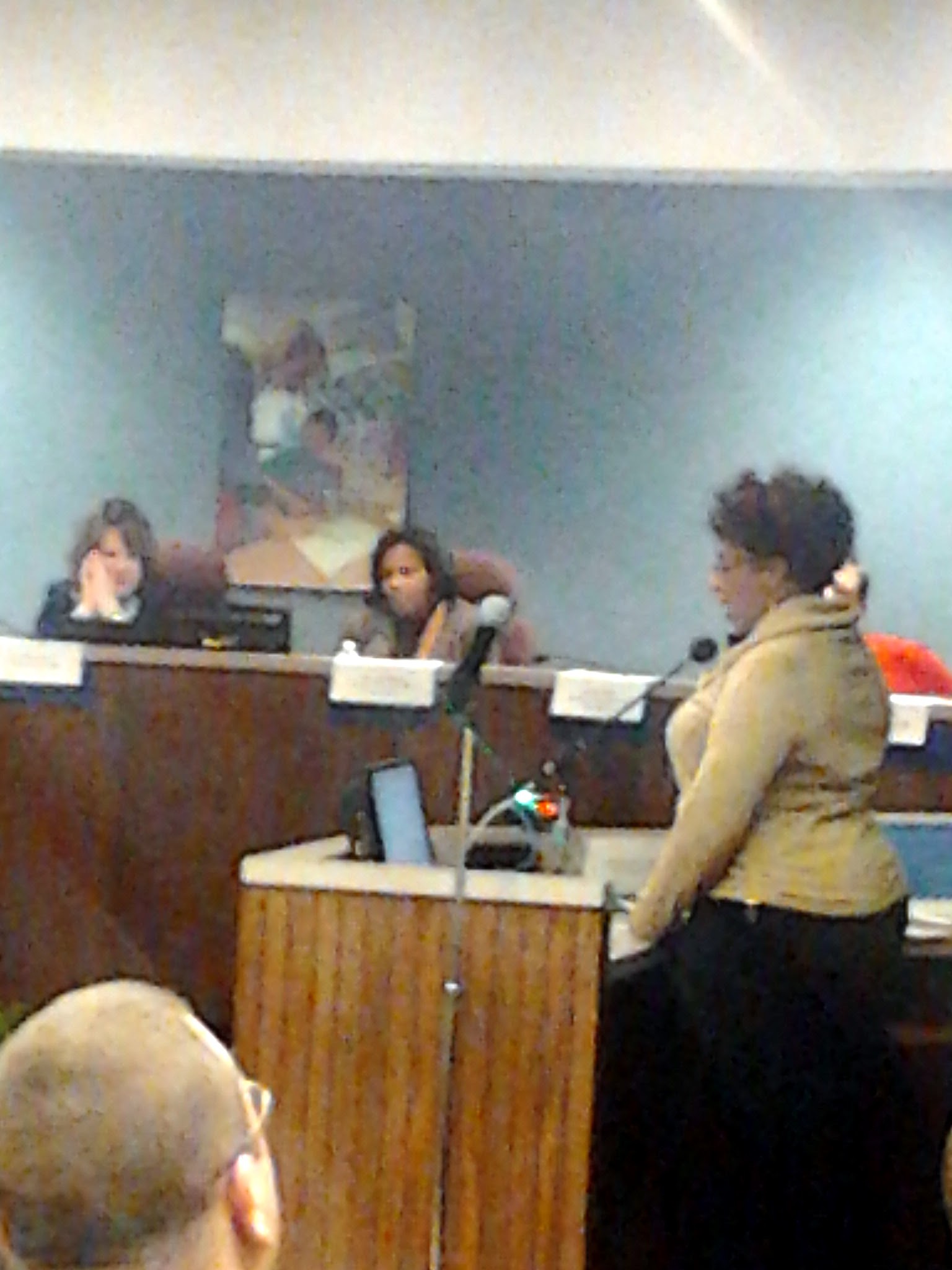 Saint Paul Public Schools must “commit to dismantling the effects of racism and White privilege on district and school culture, curriculum, and instruction,” recommended the Achievement Gap Team, one of nine Districtwide Action Teams, on December 19. As part of the effort, the Integration/Choice team recommended that SPPS identify low poverty schools in the district and reserve 20 percent of the seats at these low poverty schools for students from high need neighborhoods.

Each team was made up of parents, community leaders, people from the business community and educators. According to Michelle Walker, the Chief Accountability Officer for SPPS, 241 people applied to be a part of the effort, 149 of whom were placed on teams, along with educators appointed to each team.

Much has been said about the achievement gap in recent years, a conversation that emerges from statistics of the disparities between white and minority students. In many conversations, the words racism and white privilege are avoided, perhaps due to their charged nature. However, Stacey Gray Akyea, who gave the presentation for the Achievement Gap action team, said the group was “very sure that naming the problem with urgency and bravery is the right way to go.”

Sharla Scullen, Academic Services Manager at the YWCA St Paul, served on the Achievement Gap action team. She said a lot of the process involved getting everybody to try to agree on what was meant by the achievement gap, and which students they were talking about.

“Because it was such a charged topic, an emotional topic, members of the group who were African American in particular seemed like they needed to defend the kids,” Scullen, who is African American, said in an interview. “I personally didn’t think that was helpful. We needed to get past that immediately, and stop defending the kids, acknowledging that there is a gap and look at the contributing factors.”

“We were very intentional about establishing norms for how to work together,” she said. They found that things were already happening in the community or nationally, and that the district needed to focus on identifying promising practices, she said. The team found that the culture and climate needed to change, and that there were steps to that process, including training. Scullen said that the district has already begun implementing training, which she described as treatment. The team also decided it was very important to listen to the students’ voices and take them into account.

The Specialized Academic Programming team, which focused on language immersion, Montessori, and gifted and talented programs, also addressed the achievement gap by stating the district needed to work harder to recruit students from low income and underrepresented communities for these programs.

Hardy said the major successes that came out of the action teams’ work was that they “moved the district out of a vacuum.” The teams showed the “rich conversations you have when you get the spokes of the wheels involved,” he said.

One of the action teams described its decision to change its name from Managed Instruction to Aligned Learning as its first success. Hardy said the change was made so that all the stakeholders could “buy in” to it. At the core of the Aligned Learning team’s recommendations is “bridging the science of learning and the art of teaching for the benefit of every child,” according to the presenters.

“I don’t care what we call it,” said Superintendent Valeria Silva, about the name change of the team. “

She questioned the group about how the district would get all 3,000 plus teachers and 3,000 plus other workers to follow the same standards.

Kate Wilcox-Harris responded that the implementation of aligned learning wasn’t something that could happen with a wave of a magic wand. “People have to buy into it,” she said. To accomplish that, part of the team’s recommendations includes collaborations, including opportunities for sharing between teachers and administrators, and also feedback systems that “ensure aligned learning accountability,” according to their PowerPoint presentation.

A number of the action teams seemed to offer common sense approaches that correlated with each other. The Shared Accountability, Partnerships, and Transition to Middle Grades action teams all emphasized building meaningful relationships with parents, communities and business partners. The Site Governance Action Team also talked about engagement, saying that it must be used and must matter. Further, the Site Governance team recommended a stakeholder identification and analysis process, with engagement monitored and reported on regularly.

One of the more controversial topics to be addressed was handled by the Integration-Choice team, charged with revising the SPPS integration plan and defining the “criteria for attendance areas, transportation zones and placement of students to ensure equitable education across the city and for all students,” according to the PowerPoint presentation.

The Integration-Choice team sought to ensure diversity through equitable choice, maintaining fairness and equity, and making the system user-friendly, according to their presentation. The group prioritized keeping families in the same school, racial and economic diversity, dedicated seats in popular schools for underrepresented groups, geographic proximity, and avoiding concentration of special education and ELL services as well as having the maximum number of people receive their first choice.

For more information about each of the different Districtwide Action Teams, including their charges and recommendations, check the accountability page on the SPPS website, and the PowerPoint presentation, attached below as a pdf.