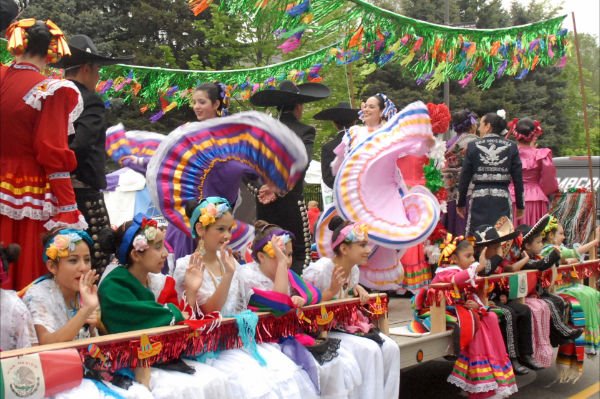 The Saint Paul Festival & Heritage Foundation, an organization that produces cultural and educational events throughout the year like the Saint Paul Winter Carnival, hosted a Cinco de Mayo celebration on St. Paul’s West Side on Saturday. This is the first year that they produced the celebration and Beth Pinkney, CEO and president of the foundation, said that they were excited to be involved.

“This one-day festival is an important part of Mexican culture,” Pinkney said. “This year marked the 150th anniversary of Cinco de Mayo and we were happy to be involved in the celebration.”

With a wide variety of activities, the celebration attracted people of all ages with lots of families in attendance. Energy was high as people eagerly took part in festivities including a parade, live musical entertainment and sporting events. One of the most highly anticipated activities is the low-rider car show where participants had lowered their vehicles so that they are just inches off the ground. This year 40 cars were entered in the show.

Debbie Luna, who has attended the event for the past 26 years and currently serves as the button program coordinator, said the parade is her favorite part of the Cinco de Mayo celebration.

“I’m part of the parade representing my church,” Luna said. “We don’t have big, fancy floats, but everyone in our community comes to the event so you see your neighbors and friends in the crowd. It’s fun.”

It was easy to see why the parade is such a crowd pleaser. Featuring a mix of local organizations, bands and dancers, this high-energy parade allowed viewers to experience Mexican culture. Many of the women wore traditional Mexican dress, with brightly colored dresses and skirts and many of the men wore elaborately decorated jackets and sombreros. Children waved Mexican flags as they watched mariachi bands play and professional dancers perform.

No celebration is complete without food and there were a variety of options for attendees. Local restaurants like El Burrito Mercado and Boca Chica offered Mexican food including tacos, nachos and tamales. People who enjoy food with a bit of a kick had the opportunity to participate in a jalapeño eating contest.

While late afternoon thunderstorms caused the event to end an hour and a half early and prevented a few musical acts from performing, Pinkney said overall the Saint Paul Festival & Heritage Foundation was happy with the event.

“We were disappointed with the weather, but that’s out of our control,” Pinkney said. “What we did have control of went extremely well and we were extremely pleased. The planning committee worked very hard and pulled off a great event. The excitement and enthusiasm was there. There was high energy that was very infectious in the community and we were very pleased.”

Pinkney and Luna both hope that the Cinco de Mayo celebration helped to build a sense of community and taught people about the cultural significance of the holiday and the historical roots of Saint Paul.

“It is important to highlight history and cultural growth to retain and pass on to future generations,” Pinkney said. “It’s important to keep history alive and to teach people what Cinco de Mayo means.”

Celebrating culture and history was at the heart of this event and people of all ages showed excitement to spend time with neighbors and friends to celebrate their heritage.

Pinkney said that she is grateful for all of the support of the volunteers who helped with the event.

“The success of the Cinco de Mayo celebration was due to all the volunteers, the West Side Community and the planning committee,” Pinkney said. “Ninety-nine percent of the event was run by volunteers. The West Side business community was supportive and we were thrilled to be a part of it.” 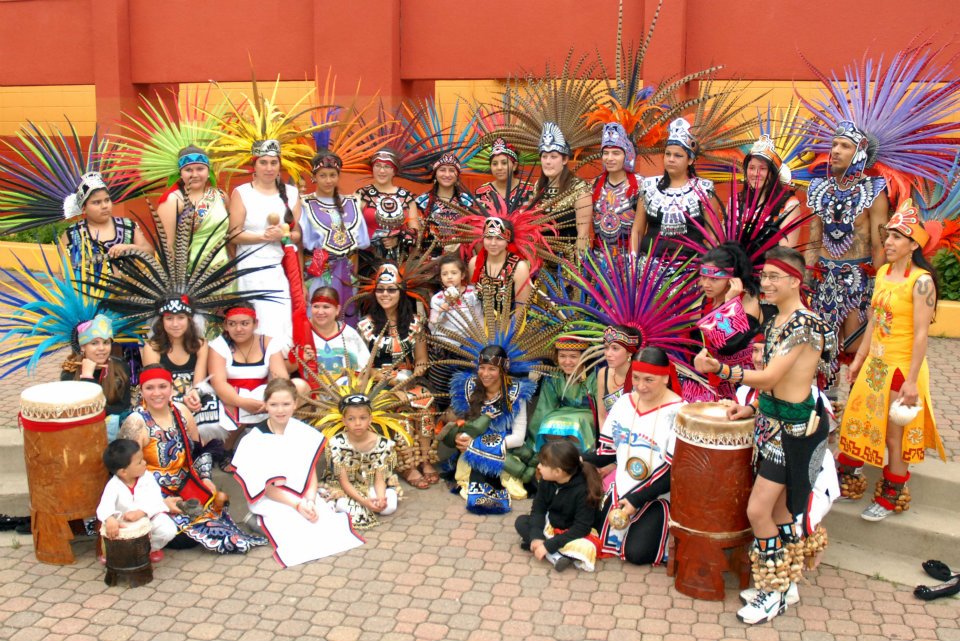